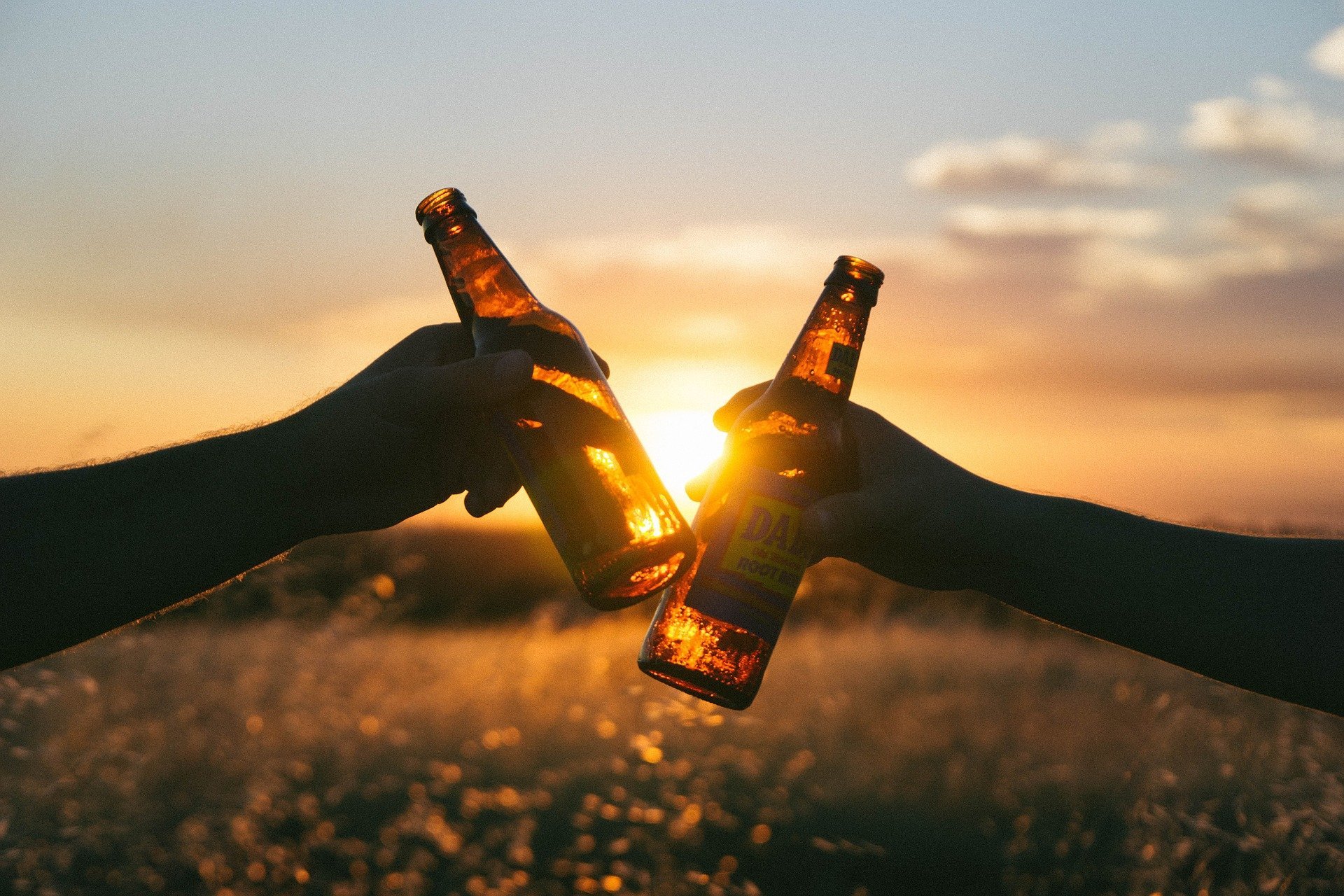 Regulations introduced to restrict the placement of alcohol advertising are unlikely to reduce young people’s exposure to alcohol marketing in Australia, new research led by Curtin University has found.

The research, published in the Drug and Alcohol Review journal, critically reviewed the placement rules added to the industry-run Alcohol Beverages Advertising Code (ABAC) Scheme in November 2017 and evaluated their ability to effectively regulate the placement of alcohol marketing in Australia.

Co-author Ms Julia Stafford, from the Alcohol Programs Team at the Public Health Advocacy Institute of WA (PHAIWA) based at Curtin University, said the placement rules do not meet the criteria for effective self-regulation and do not appear to have introduced any additional safeguards for young people.

“The placement rules were introduced to put some restrictions on where alcohol companies could market their products. The rules include requiring advertisers meet other industry codes that apply to the placement of alcohol advertising, market their products to audiences that are at least 75 per cent adults, and ensure alcohol advertising is not placed within programs aimed at minors,” Ms Stafford said.

“We found that they are unlikely to reduce young people’s exposure to alcohol marketing as they are very narrow in scope, exclude key forms of promotion, and place minimal restrictions on marketers. All but one of the 24 placement-related determinations published in the first six months of the placement rules were either dismissed or found to be ‘no fault’ breaches.

“The rules allow alcohol advertising to be broadcast during televised sport on weekends and public holidays, and do little to limit outdoor advertising. Alcohol ads placed in shopping centres, at sports stadiums, on public transport vehicles, and at bus stops or train stations outside of a 150m radius of a school are all consistent with the placement rules.”

“The alcohol and advertising industries were heavily involved in the development of the rules, but there was no evidence of consultation with other stakeholders. There are also no penalties for marketers who breach the rules,” Ms Pierce said.

“Our findings support existing evidence that industry-managed systems fail to effectively regulate alcohol marketing and government intervention is needed if young people’s wellbeing is to be a priority.

“It has now been 12 months since the placement rules were introduced and our research shows that a comprehensive, independent review of the ABAC Scheme is needed.”

The research was also co-authored by researchers from the Public Health Advocacy Institute of WA and the School of Psychology at Curtin University and Cancer Council WA.