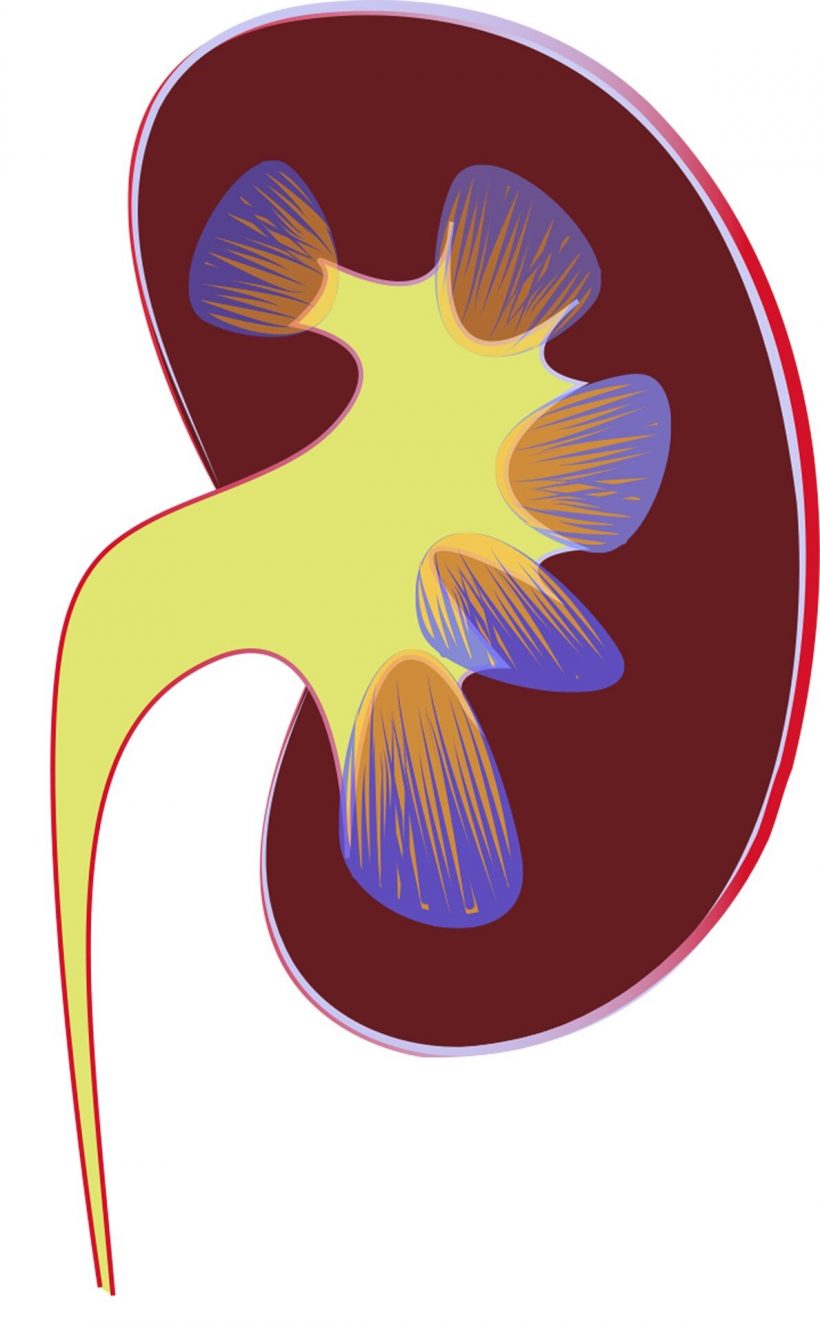 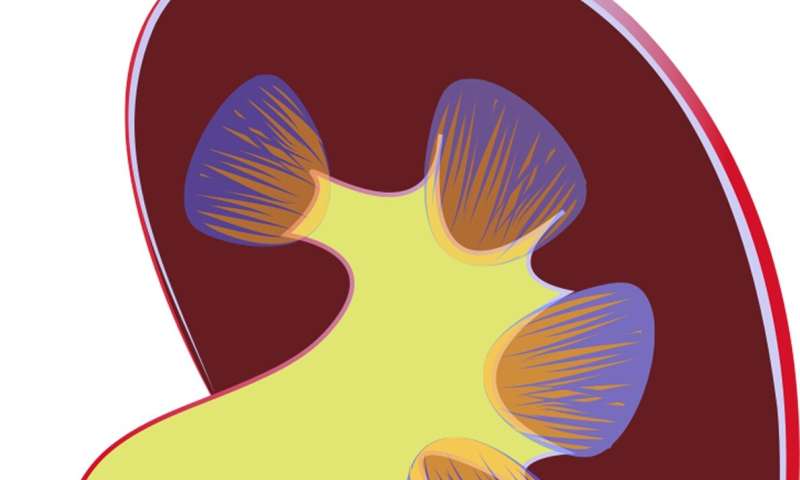 Research carried out at University of Limerick has shown that life expectancy outcomes for two of the most common forms of kidney dialysis treatment are “virtually identical”.

In the largest study of its kind, researchers from the Graduate Entry Medical School (GEMS) at UL compared the survival of patients with kidney failure that were treated with either peritoneal dialysis (PD) or haemodialysis (HD) at a dialysis centre, two of the most common forms of available treatments.

The researchers found that the survival of new patients with kidney failure was similar irrespective of treatment type—PD or in-centre HD—and have recommended that this new knowledge be incorporated into policy documents to enable patients and their providers make the best decisions on optimal treatments.

Prior to the study, questions had been raised by the scientific community as to whether one form of dialysis was superior to another in terms of survival benefit. This answer to this question is of “huge significance” according to Professor Austin Stack, Foundation Chair of Medicine and Lead Investigator for the Kidney Research Consortium at UL.

“There has been huge debate on this issue, as they are very different treatments for kidney failure,” said Professor Stack.

“Defining whether one treatment confers a survival advantage over another for patients who develop kidney failure is of utmost importance. We have shown in this study that the life expectancy was virtually identical on either of these therapies. This is hugely important as it means that patients have a choice,” he added.

The systematic review, a pooled meta-analysis of 17 cohort studies with over 113,000 dialysis patients between 1993 to 2014, was conducted by the research team at UL in association with the Departments of Nephrology and Internal Medicine at University Hospital Limerick, and the findings have just been published in the international journal Nephrology, Dialysis and Transplantation.

“Prior studies on this topic have yielded conflicting results,” according to Dr. Mohamed Elsayed, the primary author of the study, Research Fellow and Specialist Registrar in Nephrology.

“Indeed, when we looked at the available international literature, we found that the results tended to vary by country, and according to the year the study was carried out. One potential reason for this is that patients who are selected for PD differ from those who are selected for HD, and that practice patterns tend to vary across countries.

“The ideal method for comparing the survival of these two treatments would be a randomised controlled clinical trial but unfortunately due to logistical challenges and recruitment difficulties investigators have failed in the past to successfully complete such trials.

“The next best method is to use an approach that carefully considers the differences between PD and HD and conduct comparisons using what is called a propensity-score matched approach. Such a comparison allows us compare the treatments take into account baseline differences between the patient groups,” he added.

The study pooled together the results from research that used a propensity-based approach and found that patients who began dialysis either with in-centre HD or PD experienced similar survival (Hazard Ratio 1.06, 95% Confidence interval 0.99 to 1.14). The findings were remarkably similar for patients with and without diabetes and were consistent across studies that included European, North American and Asian Cohorts.

Despite the overall similar survival between PD and HD, it did uncover important differences from country to country and across different time periods. Importantly, it also found that the survival of PD was better than that of HD in more recent time periods (after 2007).

These research findings have important implications, according to Professor Stack, on how we manage patients with imminent kidney failure approaching dialysis.

“All else being equal, both of these therapies are effective at extending patient survival, and thus the conversation with patients should revolve around which of these treatments is the most suitable treatment from a lifestyle and quality of life perspective,” he explained.

“Globally, the rates of use of PD are substantially lower than those of HD, with less than 10% of dialysis patients receiving PD as a maintenance treatment. In the United States, around 10% of dialysis patients are receiving PD with the majority treated with HD. Similarly, in Ireland, the rates of PD use are remarkably low, with only 9.5% of patients utilising PD leaving room for improvement.

“Peritoneal dialysis is a form of dialysis that be provided in one’s home, and lead to better quality of life and greater independence. Economically, PD is the cheaper form of therapy compared to in-centre HD with costs that are on average €20,000 lower.