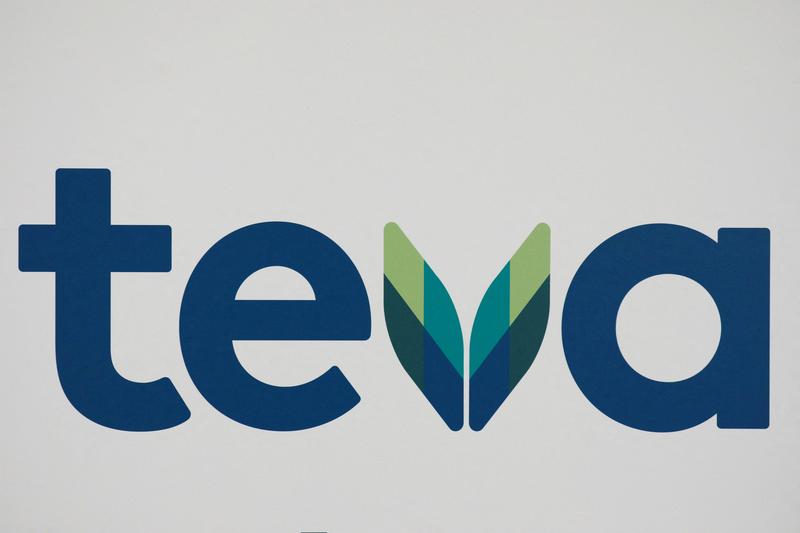 Teva said on Monday it has either already settled with or confirmed participation from 48 of the 50 states and will continue to pursue participation by the states that are yet to join. The sign-on process for states’ subdivisions will now begin, it said.

The company in November finalized the settlement agreement to resolve thousands of U.S. lawsuits over the marketing of opioid painkillers and agreed to pay up to $4.25 billion, including a supply of the overdose drug naloxone.

It, however, did not admit wrongdoing.

The litigation over opioids, which began in 2017, has yielded more than $40 billion in settlements from drugmakers, distributors and pharmacy chains.

State and local authorities have said they will use the money to combat the opioid crisis.

More than 932,000 people have died since 1999 from a drug overdose, according to Federal data.