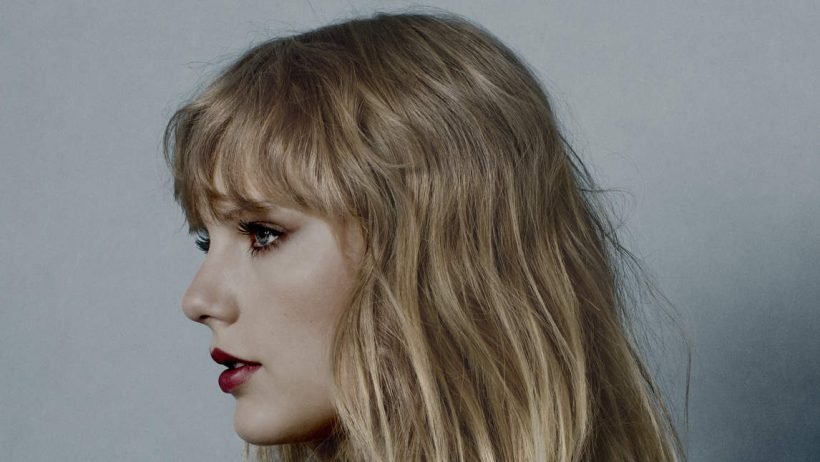 Stop everything you’re doing: Taylor Swift just shared some of the inspiring life lessons she’s learned in her 29 years on earth in the latest issue of ELLE.

In the article—which T-Swift penned herself!—the Reputation singer opens up about everything from her relationships to her go-to dinner party recipes to the ways she blocks out social media negativity. And like many of us, the mega-star reveals that she suffers from anxiety—and even shares some of her strategies for coping with it.

Swift says that the 2017 Manchester bombing intensified her anxiety about performing in public. “After the Manchester Arena bombing and the Vegas concert shooting, I was completely terrified to go on tour this time because I didn’t know how we were going to keep 3 million fans safe over seven months,” she writes. “There was a tremendous amount of planning, expense, and effort put into keeping my fans safe.”

The singer says she also experiences anxiety in her personal life. “Websites and tabloids have taken it upon themselves to post every home address I’ve ever had online,” Swift says.

This isn’t the first time the singer has spoken out about her mental health. “It can feel, at times, if you let your anxiety get the better of you, like everybody’s waiting for you to really mess up—and then you’ll be done,” she told NME in an interview in 2015.

One way she manages her symptoms? Supplements. “Vitamins make me feel so much better,” Swift raves. “I take L-theanine, which is a natural supplement to help with stress and anxiety.” She also adds that she takes magnesium for muscle health and energy.

Before we all go on an Amazon vitamin shopping spree, though, what exactly is L-theanine, and is it safe to take for anxiety?

L-theanine is an amino acid that’s been shown to help reduce anxiety, says Health contributing nutrition editor Cynthia Sass, MPH, RD. Since it hasn’t been widely studied, the ideal dose and length of use aren’t firmly established, but it’s generally advised to be taken short term, she tells us. Now for the bad news: It can potentially interact with some medications, so it’s best to discuss with your doctor before adding it to your medicine cabinet. Once you get the green light from a medical professional, though, you can order L-theanine on amazon.com for less than $10.

There’s some evidence to suggest that magnesium can also help with mild anxiety, Sass says, but the type and amounts are key, since too much of this mineral can lead to unwanted side effects like irregular heartbeat, confusion, and coma or death in extreme cases. The wrong type can even trigger diarrhea. It’s also rare to have a true magnesium deficiency, so speak to your doctor before adding this supplement to your routine to see if you really need it.

Because there’s a lot of confusion about supplements—including how to choose the right dosage and type, how long to take them, and any potential interactions and side effects you should know about—it’s always best to consullt a registered dietitian or doctor, Sass says. Plus, note that supplements are not regulated by the Food and Drug Administration (FDA) the same way that drugs are before they hit shelves.

If you’d prefer not to take supplements, you can reap similar benefits through food. Green tea is a great source of L-theanine, while chia seeds, dark chocolate, avocado, nuts, and pulses (think: beans, lentils, peas, chickpeas), and pumpkin seeds are an excellent source of magnesium.

Swift might have found career success, fame, fortune, and a group of A-list girlfriends all before 30, but that doesn’t mean she’s immune to mental health issues. We love that the singer is open about her struggle with anxiety and is helping to take away some of the stigma surrounding it.