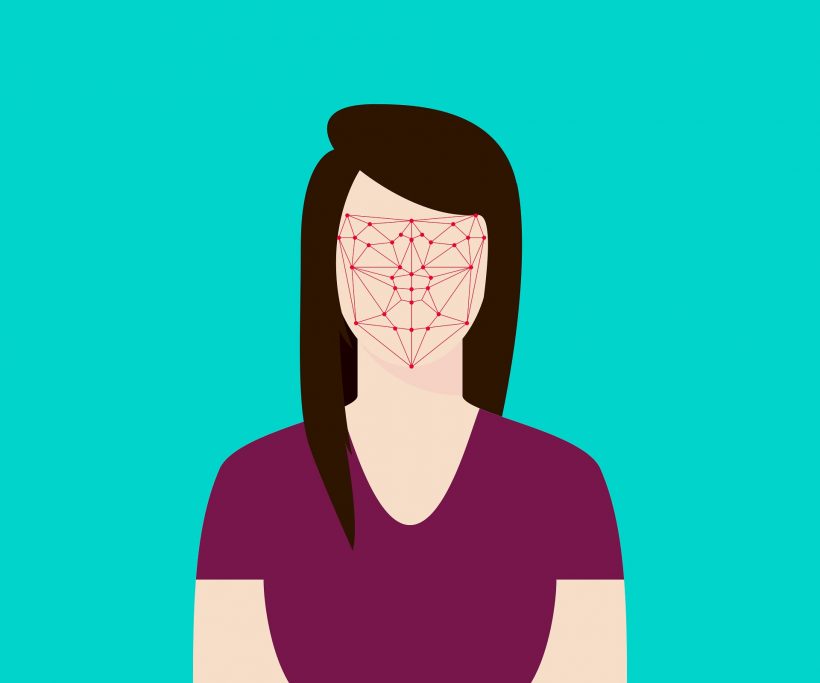 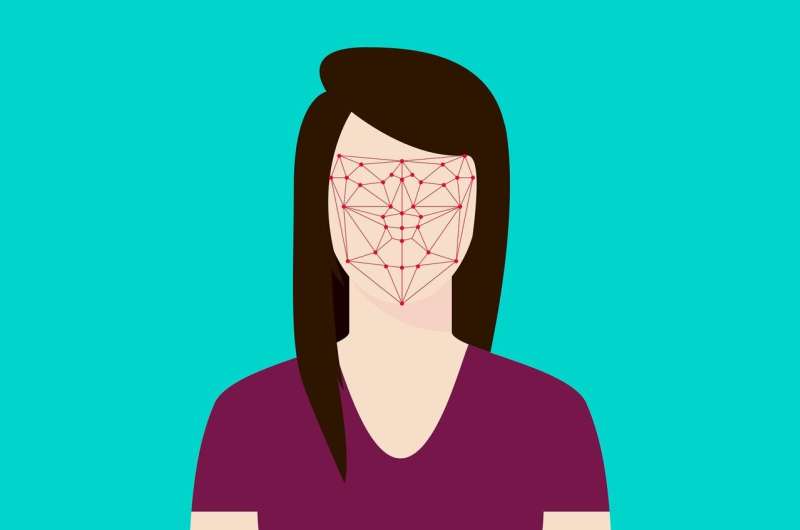 Is that really you on your driver’s license or passport photo?

That is the question facing border security officials, police, security staff and forensic scientists on a daily basis.

Upskilling people in these roles to make quick decisions about unfamiliar faces costs thousands of dollars and many hours in training.

Get it right, and Australia’s national security, criminal legal systems and citizen’s right to safety are protected. Make a mistake, and the results could be devastating to the lives of innocent people who are either wrongly convicted, or hurt by dangerous people slipping through the net.

But a simple ‘hack’ to the way staff are taught to be better at comparing faces can be learned in minutes, with clear benefits. In a study published today, UNSW scientists have shown focusing on someone’s ears and facial marks improves accuracy by 6 percent.

This is a significant increase because even experienced face identification staff can get as many as one in two wrong when it comes to comparing photos with unfamiliar faces.

In their new piece of research in the Journal of Experimental Psychology: Learning, Memory and Cognition, the UNSW scientists describe how a short online training course they designed taught people to do the opposite of what most facial recognition courses will teach you.

Rather than focus on the face holistically—which is the usual way the human brain processes faces—participants were directed to look at two specific areas of the face that turned out to be the strongest diagnostic features.

“By looking at the ears and facial markings like moles, freckles and scars, people can boost their natural ability in this task, with training that lasts just six minutes,” lead researcher Dr. Alice Towler says.

“It turns out that breaking up a face into parts—like a jigsaw—is a useful strategy when matching unfamiliar faces. This is something that only a small number of face recognition professionals have been trained to do.”

Dr. Towler and her colleagues at UNSW School of Psychology discovered that ears and facial markings were most useful when comparing faces in 2017 after studying the techniques used by professional facial examiners—a small group of specialist staff who prepare face identification evidence for court.

Facial examiners achieve high levels of accuracy by conducting slow, careful analysis of similarities and differences in individual facial features. They learn this strategy during on-the-job training over several months or even years. But the majority of people who use face identification in their roles complete much shorter training courses that range from only one hour to five days, with Dr. Towler and colleagues’ own research showing these courses aren’t very effective.

“Our analysis of the facial examiners’ skills revealed that they are onto something,” Dr. Towler says. “The ears and facial marks contain the most identity information of all the facial features.”

To test this hypothesis, Dr. Towler and her research team designed an experiment where two groups of novice face identifiers were given different training—one were told to focus on the ears and facial marks, the other, the face shape and mouth. By the end of the training, participants in the first group showed a 6 percent improvement on their abilities in matching unfamiliar faces, whereas those focusing on face shape and the mouth showed no change in their accuracy.

Interestingly, most participants believed training made face matching easier regardless of whether it improved accuracy. Seventy percent of the ‘ears and facial marks’ group thought it had, while 65 percent of the ‘face shape and mouth’ group also thought they’d improved.

“Some of our past studies have already found that people often overestimate how effective their face identification training has been,” Dr. Towler says.

In 2019, she and her colleagues looked at how effective four representative training courses were in improving the facial recognition skills of more than 200 genuine trainees around the world. They found little evidence the training provided any benefit to trainees’ accuracy when matching unfamiliar faces. Worryingly, 93 percent of the trainees thought their skills had improved.

“This is why it is very important that courses aiming to boost face recognition skills are evidence-based, and don’t overstate their effectiveness by relying on the testimonials of their participants.”