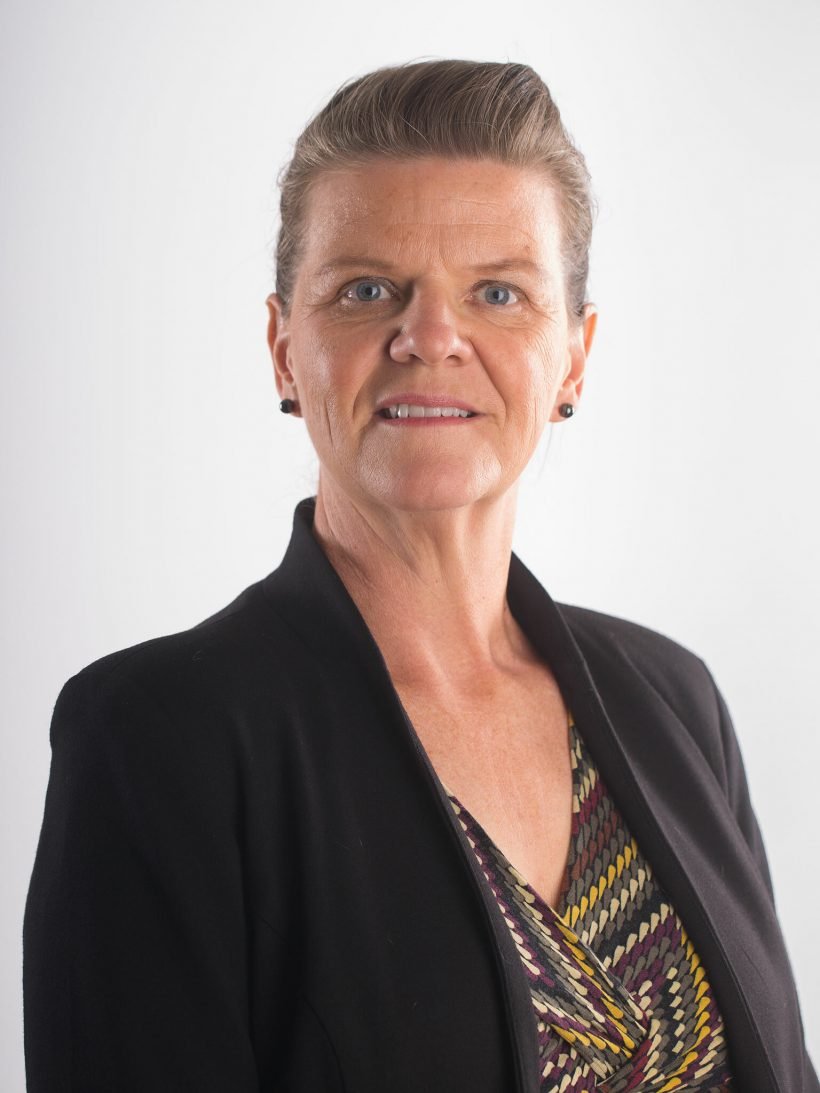 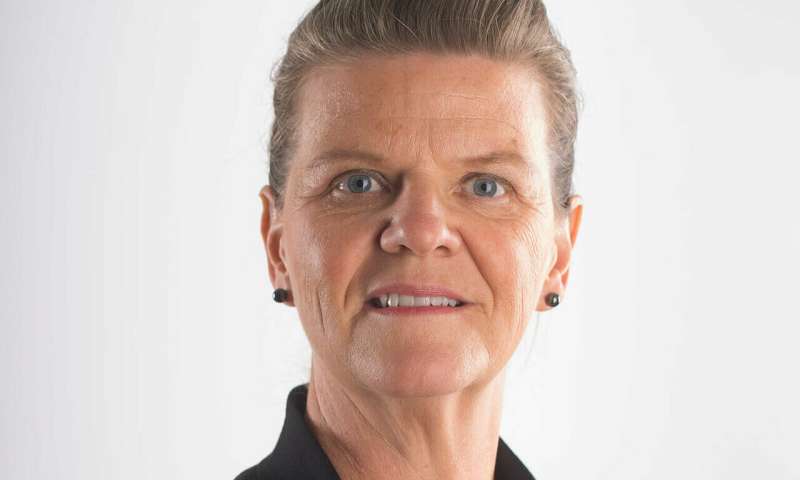 In an ongoing study exploring walking for health across the adult lifespan, University of Massachusetts Amherst kinesiology researchers found that walking cadence is a reliable measure of exercise intensity and set simple steps-per-minute guidelines for moderate and vigorous intensity.

Catrine Tudor-Locke, professor of kinesiology, and postdoctoral researchers Elroy Aguiar and Scott Ducharme concluded that for adults, age 21-40, walking about 100 steps per minute constitutes moderate intensity, while vigorous walking begins at about 130 steps per minute.

The research, published this month in the International Journal of Behavioral Nutrition and Physical Activity, offers walkers a concrete way to track their activity level without relying on exercise devices or complicated calculations about oxygen consumption or heart rate. It represents the first set of outcomes from Tudor-Locke’s ongoing, five-year CADENCE-Adults study, funded with a $2.2 million grant from the NIH’s National Institute on Aging. The study seeks to establish the relationship between walking cadence (steps per minute) and intensity (metabolic rate) across the adult lifespan, from age 21 to 85.

Using the study’s initial results for younger adults, walkers can simply count their steps to determine their approximate exercise intensity. Counting steps for 15 seconds and multiplying by four, for example, will determine steps per minute.

“This research establishes a very practical method to measure the intensity of walking, one that is very easy to communicate and also rigorously validated by the science,” says Tudor-Locke, a well-known expert on the steps-per-day question.

To ensure sex and age balance, researchers recruited 10 men and 10 women for each five-year age group between 21 and 40, for a total of 80 healthy participants. They performed a series of five-minute walks on a treadmill, with two-minute rests, as their cadence was hand-tallied and intensity (METs) was measured using a portable indirect calorimeter. Sessions began at .5 mph and increased in .5 mph increments until participants either began to run, reached 75 percent of their predicted maximum heart rate or reported a perceived exertion of “somewhat hard.”

Federal guidelines call for 150 minutes of “moderate” or 75 minutes of “vigorous” exercise each week. Moderate intensity is defined as activity that requires 3 METs (metabolic equivalents of task), or three times the amount of oxygen that’s consumed while sitting still. In the study, moderate-intensity walking began at about 2.7 mph and was equal to 3 METs. Vigorous walking was associated with 6 METs.

Aguiar said that the natural walking pace of 90 percent of the study participants was above the moderate-pace threshold. “If you just tell people to walk at their normal speed, they probably are going to walk above 100 steps per minute. Asking people to walk for exercise is a low-cost, low-skill, feasible activity choice which has the potential to drastically improve people’s health,” he says.

The research suggests a simple but powerful public health message: Just walk, as much as possible. “Our society has engineered movement out of our life,” Aguiar says. “We have TVs, we have cars, we have remotes. It’s clear that you can achieve the public health guidelines for physical activity through walking.”

Researchers used two distinct analytical methods to determine the approximate walking cadence thresholds. They also found that after moderate intensity walking of 100 steps per minute was reached, each 10 steps-per-minute increase was associated with an increase in intensity of one MET. So, 4 METs is roughly equivalent to 110 steps per minute and 5 METs with 120 steps per minute.