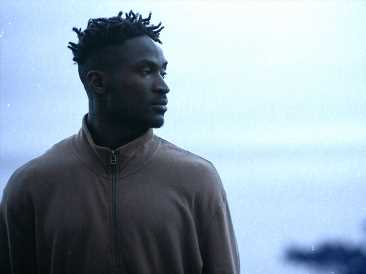 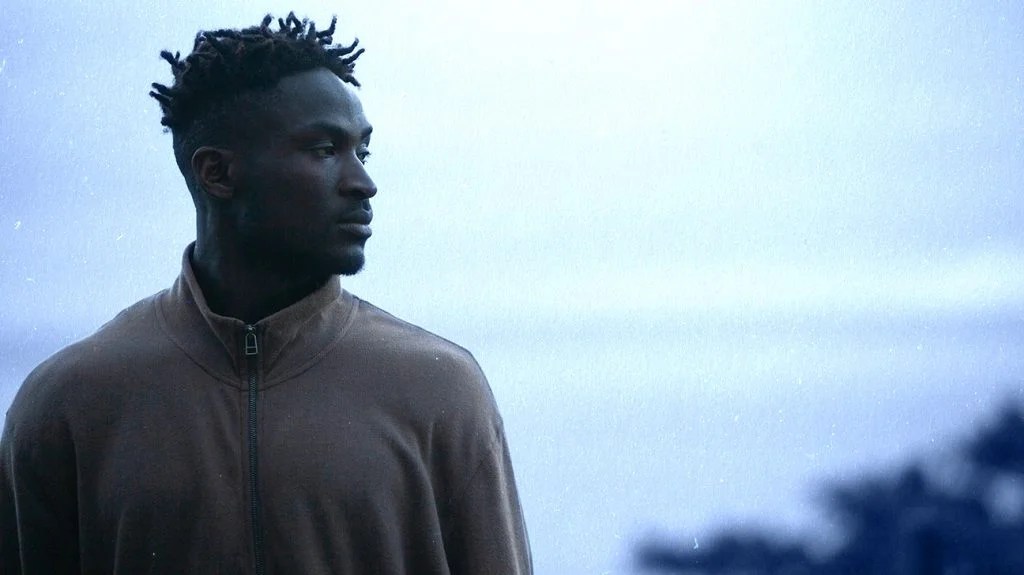 In 2017, the most recent year for which the Centers for Disease Control and Prevention (CDC) have data, 52,547 deaths from colorectal cancer, also known as bowel cancer, were reported in the United States.

Generally, the rate of deaths has been falling steadily since 1999. Roughly 90% of these cases occurred in people over 50 years of age.

Overall, the number of cases of bowel cancer has decreased, but this has masked a rise over recent years of 2% per year in those under 50 years of age. Early onset colorectal cancer is more likely to lead to poor outcomes than a disease that develops later in life. As a result, the American Cancer Society now recommends people begin getting screened for colorectal cancer at age 45 instead of 50.

A new study, published in the journal , investigates the reason for this alarming trend.

Study co-author Dr. Peter Campbell, the scientific director of epidemiology research at the American Cancer Society, told Medical News Today: “We don’t know a lot about risk factors for early onset colorectal cancer. This was a large study, so it adds importantly to the sparse data on this topic.”

The study finds that nongenetic factors, including higher consumption of red meat and alcohol and having less education, are associated with early onset colorectal cancer. People who did not take aspirin or other nonsteroidal anti-inflammatory drugs (NSAIDs) were also more likely to develop the disease.

Changes in the last 50 years

The rise in early onset colorectal cancer has involved people who were born after 1970 and who turned 50 years old in 2020.

During that half-century, dietary habits have profoundly changed, and these changes may be a factor in the rise of the disease. They are already implicated in the increased incidence of other diseases, including diabetes.

Since the late 1960s, people have been consuming more heavily processed foods, including reconstituted meats — such as nuggets and processed ham — ready made frozen meals, and packaged highly refined bread.

These dietary changes have been accompanied by a more sedentary lifestyle, higher body mass indexes (BMIs), and a greater alcohol consumption.

The new study is the first large-scale inquiry into the possible associations between early onset colorectal cancer and factors such as these, as well as a few others.

The researchers analyzed data from 13 population-based studies from three sources: the Colon Cancer Family Registry, the Colorectal Transdisciplinary Study, and the Genetics and Epidemiology of Colorectal Cancer Consortium.

Each case was confirmed through medical records, pathology reports, or death certificates. The sample was restricted to people of European descent.

The researchers found that early onset colorectal cancer was most closely associated with several factors:

The researchers also found that low fiber consumption was more closely associated with rectal cancer than with colon cancer.

In addition, the study found links between early onset colorectal cancer and an insufficient intake of folate, fiber, and calcium in the model that minimally adjusted for age, sex, family history of bowel cancer, and total energy intake.

Once these factors were assessed in a fuller, nongenetic factor model, which included all potentially confounding factors, such as red meat consumption, smoking, and alcohol intake, the associations reduced. They became statistically nonsignificant for folate and calcium.

The study marks a significant early attempt to identify the factors leading to the rise in early onset colorectal cancer, explained senior investigator Dr. Richard B. Hayes. He said:

”[T]his first large-scale study of nongenetic risk factors for early onset colorectal cancer is providing the initial basis for targeted identification of those most at risk, which is imperative in mitigating the rising burden of this disease.”

In the future, Dr. Campbell added: “We need more biomarker studies. And studies of very early life events. Not just measuring lifestyles and behaviors at ages 20–49.”