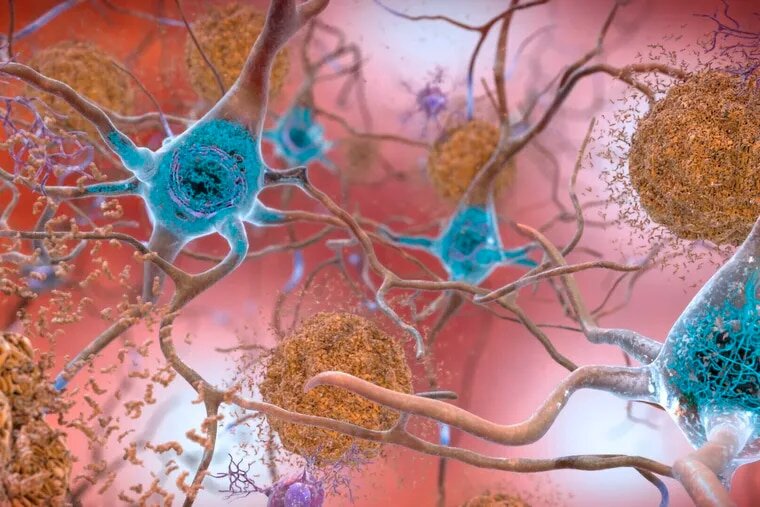 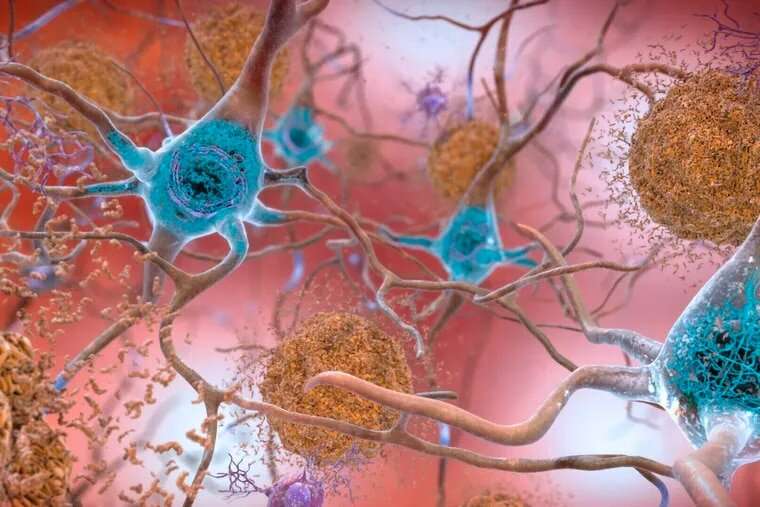 A new drug designed to ward off Alzheimer’s is being tested at more than 100 sites around the world, including the University of Pennsylvania.

Called lecanemab, it consists of antibodies that bind to the abnormal proteins that accumulate in the brains of people with Alzheimer’s.

Previous efforts to target these proteins have resulted in little to no improvement in patient symptoms, for reasons that remain poorly understood.

Researchers hope the new drug will be more effective because it is given earlier in the course of disease, before brain function has started to decline.

Here’s what to know about the drug, and how to find out if you’re eligible for the study.

How many people have Alzheimer’s?

Alzheimer’s is a brain disease that slowly erodes memory and thinking skills.

More 6 million people in the U.S. are thought to have Alzheimer’s disease, most of them over 65.

The causes are not fully understood. The accumulation of abnormal proteins in the brain is typically accompanied by brain shrinkage, inflammation and blood vessel damage.

Some people have a genetic mutation that more than doubles their risk of the disease. Actor Chris Hemsworth, best known for playing Thor in the Marvel movies, recently disclosed that he carries two copies of this mutation, meaning his risk is roughly eight times higher than normal.

But plenty of people with these mutations do not develop Alzheimer’s and, conversely, many without the mutation do get the disease.

Who is eligible for the study?

Trial participants must be between the ages of 55 and 80, with normal brain function.

Their brains also must have accumulated some degree of the abnormal proteins that are thought to play a role in causing Alzheimer’s. Called beta amyloid, these sticky proteins are detected via brain imaging called a PET scan.

Those scans are expensive, at thousands of dollars apiece. They are offered to potential study participants only after they undergo an initial blood test, which is less precise than a scan but can rule out people who have no amyloid in their brains.

The trial is funded by the National Institutes of Health and several philanthropic organizations, as well as Eisai, the Japanese company that makes the antibodies.

The study is being coordinated by the University of Southern California’s Alzheimer’s Therapeutic Research Institute, Brigham and Women’s Hospital, Massachusetts General Hospital, and Harvard Medical School.

The trial has been underway since mid-2020, but it continues until October 2027, and many locations are still signing up participants.

The goal is to have 1,400 participants—half of them getting infusions of the actual drug, and half getting a placebo. Volunteers get the infusions every other week at first, later shifting to a monthly schedule, for a total of four years.

People interested in signing up for the study can call 800-243-2370 or visit AHEADstudy.org. In addition to the University of Pennsylvania, other locations in the state include Keystone Clinical Studies, in Plymouth Meeting.

What does the drug do?

The antibodies in the drug are tailored to recognize and bind to beta amyloid, the abnormal proteins in the brain.

When the antibodies bind to these protein molecules, the immune system responds by removing them from the brain for disposal.

In a previous study published in November, the drug dramatically lowered amyloid levels in the brains of people with early symptoms of disease. But the impact on the participants’ cognitive skills was relatively modest.

The company already has submitted results from that study to the FDA, which is expected to review the drug for possible approval sometime in 2023. That will mean weighing the benefits against the risk of side effects, which can include swelling and bleeding in the brain.

Researchers hope that in the new study, the drug will prove even more effective when given to people with no symptoms.

Why does the drug name end in -mab?

Drug names often sound as if someone selected letters from the alphabet at random, but there’s a method to this madness.

The letters mab at the end of a drug name, as in the case of lecanemab, stand for monoclonal antibody.

Antibodies are y-shaped proteins produced by the immune system. But when synthesized for use in medicine, they are made by genetic clones of a single type of cell, hence the term monoclonal.