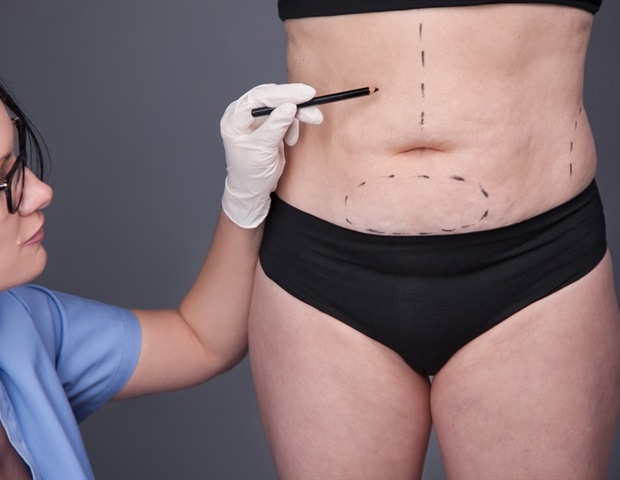 Women who have had weight loss surgery should wait at least two years before trying for a baby, new research presented at the European Congress on Obesity (ECO) in Maastricht, the Netherlands (4-7 May), suggests.

Bariatric surgery is increasingly common in women of reproductive age and reduces the risk of obesity-related complications, such as pre-eclampsia and gestational diabetes, in pregnancy.

Women are, however, more likely to have a baby who is very underweight (small for gestational age, SGA), after bariatric surgery.

Small for gestational age neonates are more at risk of a range of problems, including hypothermia, hypoglycemia, infections and neonatal asphyxia, than those of normal weight.

The optimal bariatric surgery-to-conception interval (BSCI) has not, however, been determined.

Average birth weight was 2980g and 26.3% of babies were SGA (defined in this study as one that is smaller than more than 90% of babies born at the same number of weeks of pregnancy).

Time from bariatric surgery to conception was significantly lower in the SGA babies (23.1 months versus 64.7 months).

The analysis also revealed that the longer a woman waited to get pregnant, the lower her chances of having an SGA baby.

Each additional month's wait was associated with a 5% lower risk of having an SGA baby and a 4.2g increase in birth weight.

The optimal time to wait was found to be at least 24.5 months. Women with a BSCI of under 24.5 months were 15 times more likely to have an SGA baby than those who waited longer to conceive.

Finally, risk of having an SGA baby was similar for different types of bariatric surgery.

Dr Araújo says: "Bariatric surgery-to-conception interval has a significant impact on birth weight, with shorter intervals associated with a higher risk of having a very underweight baby.

"This is likely due to the rapid weight loss that occurs after bariatric surgery making it difficult for the woman to gain adequate weight during pregnancy. The rapid weight loss can also lead to nutritional deficiencies which may be harmful to the baby.

"A longer interval from surgery to conception allows the woman's weight and nutritional status to stabilize."

We recommend that women wait at least two years after bariatric surgery before trying to conceive, irrespective of the type of surgery.

While it may be possible to slightly adjust this on an individual basis, it is important that women who are undergoing bariatric surgery are aware of the risk of early conception and of the benefits of delaying pregnancy."

European Association for the Study of Obesity