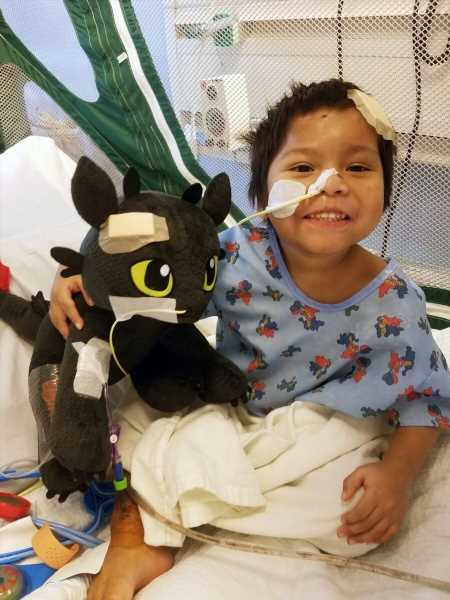 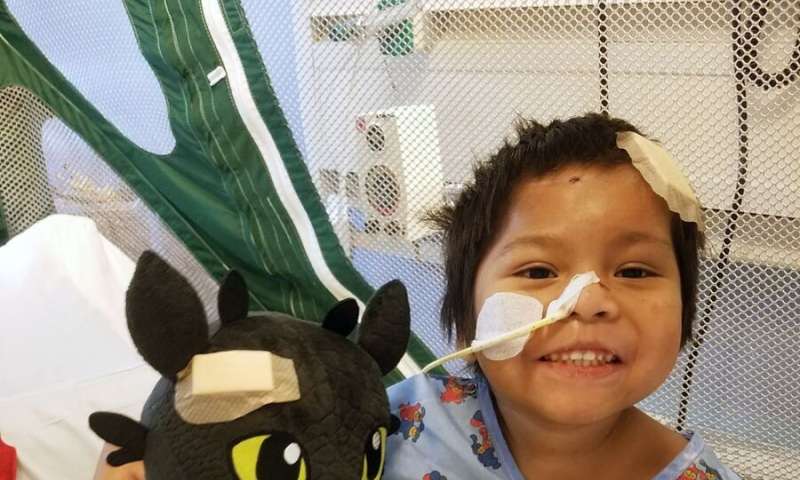 Of the 8,000 Californians who will contract Valley Fever this year, most will recover without treatment, and those with more serious cases will require an antifungal medication that clears the infection. But a few will experience a life-threatening form of the disease that ravages the body for reasons unknown.

Now, an experimental treatment used by physicians at UCLA Mattel Children’s Hospital that cured a 4-year-old boy may provide an explanation—and a method for manipulating the immune system to combat not just Valley Fever, but a host of infections.

In February 2018, the Gonzalez-Martinez family traveled 200 miles from their home in Santa Maria, California, to meet with Dr. Manish Butte, chief of the division of immunology, allergy and rheumatology at the hospital. Their young son, Abraham, had been infected by Coccidioides, the fungus commonly found in soil that causes Valley Fever.

Abraham’s infection was invasive, having spread throughout his soft tissue, skull, bones, arms, legs and spine. He could not walk and required around-the-clock pain medication. He was too sick to eat and had to be fed via tube.

To help Abraham’s immune system clear the infection, the UCLA team administered a powerful combination of antifungal medications. When the infection continued to spread, it became clear that standard medications were insufficient.

Because of the infection’s persistence and severity, Butte turned to his research lab for clues about why Abraham’s body had such difficulty fighting the infection. Using genome sequencing and RNA sequencing, Butte’s team performed experimental tests on Abraham’s T cells and analyzed the genetic pathways that were turned on in his immune cells.

The results revealed that Abraham’s immune response was not producing enough interferon gamma, an essential infection-fighting molecule. An inadequate supply of interferon gamma made Abraham highly susceptible to a host of bacterial and fungal infections, and hindered his ability to fight them.

The team treated Abraham with multiple injections of interferon gamma to supplement the deficiency and boost his immune system. The spread of the infection slowed, but even these treatments were not enough.

“Abraham’s immune system wasn’t responding adequately,” Butte said. “We needed to find out why in order to save his life.” 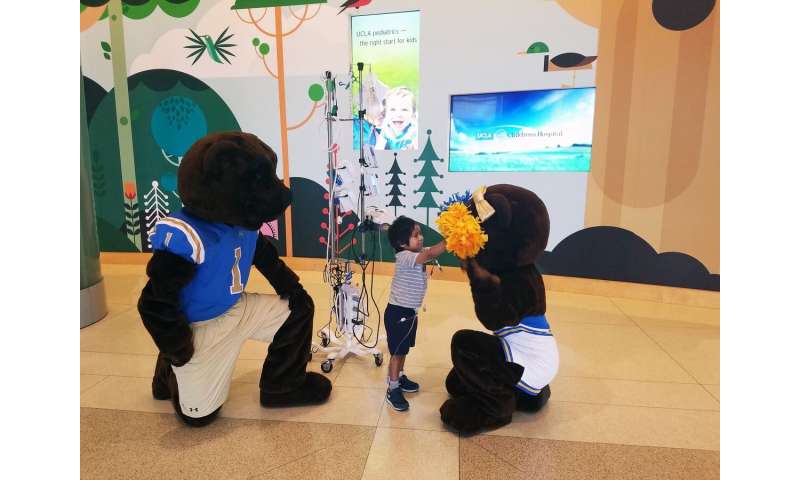 The peculiar mystery led Butte’s colleague Dr. Maria Garcia-Lloret, a professor of pediatric allergy and immunology at the David Geffen School of Medicine at UCLA, to consider an alternative approach. Perhaps, rather than trying to simply supplement the work of Abraham’s immune system, it needed to be rebooted altogether.

While type 1 immunity was the program that needed to run to attack the Valley Fever infection, the experiments in Butte’s research laboratory consistently showed that Abraham’s immune system was somehow tuned to type 2 immunity. Garcia-Lloret proposed that the drug dupilumab—approved by the U.S. Food and Drug Administration in March to treat eczema and in October to treat asthma—might help reprogram Abraham’s immune system and run type 1 immunity instead. Dupilumab has been shown to effectively block the type 2 immune response that causes the skin to react with an eczema flare-up.

Lab experiments using Abraham’s cells demonstrated that dupilumab showed promise in pushing his cells toward the infection-busting type 1 pathway, so Butte and Garcia-Lloret administered treatments of the drug—in addition to injections of interferon gamma—for Abraham.

Within a few weeks, Abraham showed signs of starting to clear the infection. While at one point his survival seemed unlikely, he was finally able to leave the hospital for the first time in 11 months—walking, playing and restored to health.

“Steroids have been a go-to, non-specific tool for blocking immune responses,” Butte said. “The new generation of medicines like dupilumab offer a way to block type 2 immunity specifically, which offers hope for some difficult-to-treat allergies and asthma. This is the first time anyone has tampered with type 2 immunity for the purposes of fighting an infection.”

Butte suspects that the method used to block an immune program to fight infection could potentially be used to help other people with severe forms of Valley Fever. They suspect that the hundreds of people with invasive Valley Fever infections—some of whom experience chronic symptoms and must take antifungal medications indefinitely—may benefit from similar treatments.

“Whenever we see a child like Abraham, who has a severe infection, our team at UCLA uses advanced testing to look for rare, genetic immune deficiency diseases that underlie the failure to adequately fight infections,” Butte said. “Based on our understanding of the immune system, this same technique may be useful for tuberculosis and severe viral infections, too.”