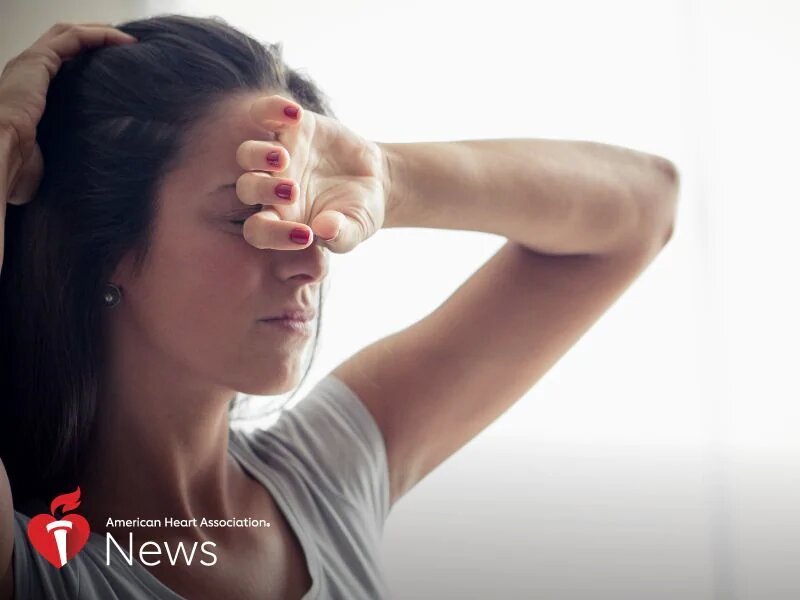 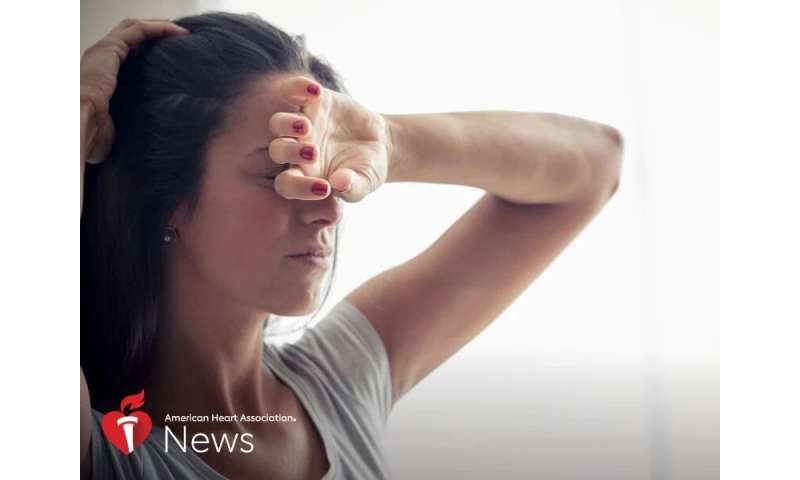 New research has found that women who have a heart attack, stroke or some other type of cardiovascular event before age 35 have twice the risk of going into early menopause—which could create its own set of health hazards.

Menopause is the process in which a woman permanently stops having menstrual cycles. In many women, it occurs around age 51.

Past studies have found a link between women who had early menopause and an increased risk of cardiovascular disease. But a group of researchers in Australia set out to see whether the reverse is true: Could a stroke, heart attack or other cardiovascular event in young women contribute to early menopause?

In new research being presented at the American Stroke Association’s International Stroke Conference next week in Honolulu, the scientists presented data on 177,131 women pooled from nine studies. The women were categorized according to age they went into menopause, classifying anyone who started before age 45 as “early.”

They also looked at their self-reported cardiovascular events, such as heart attack, angina and stroke.

The study found that women who had a cardiovascular event before age 35 had twice the risk of being in menopause by the time they reached 45. Women who had an event after 40 were more likely to experience a “normal” menopause at around 51.

The findings should send a strong message to doctors of young women with heart disease, said the study’s lead author, Dongshan Zhu, a doctoral candidate at the University of Queensland in Australia.

“These women should be alerted by their physicians for their future high possibility of having early menopause, because early menopause is associated with higher risk of death, Type 2 diabetes and osteoporosis,” he said.

Lower estrogen level is associated with a higher risk for heart disease for various reasons, including the hormone’s positive effect on keeping blood vessel and artery walls flexible, he said.

Price, who was not connected with the study, said menopause is typically preceded by a gradual decline in hormones over a span of numerous years.

“It’s not like your hormones are perfectly normal and all of sudden, poof, they’re gone, and you stop having periods. It’s a gradual thing,” he said. “So, the question becomes, is there something about having a cardiovascular event that could cause early menopause? Or is it, more likely, that early menopause is associated with lower estrogen levels, which predisposes someone to cardiovascular events?”

Zhu said that because most of the women in the study were white, more research is needed to see whether the findings hold firm in other races and ethnic groups.