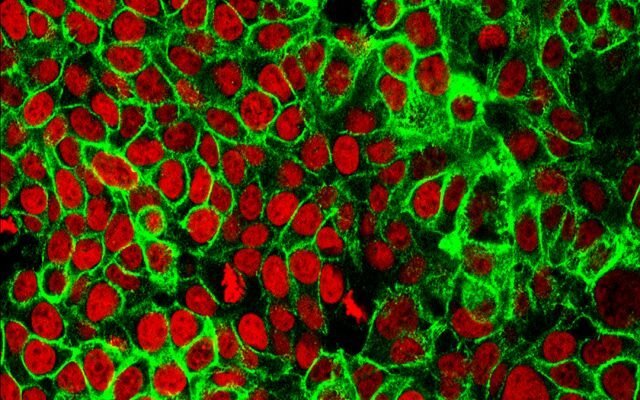 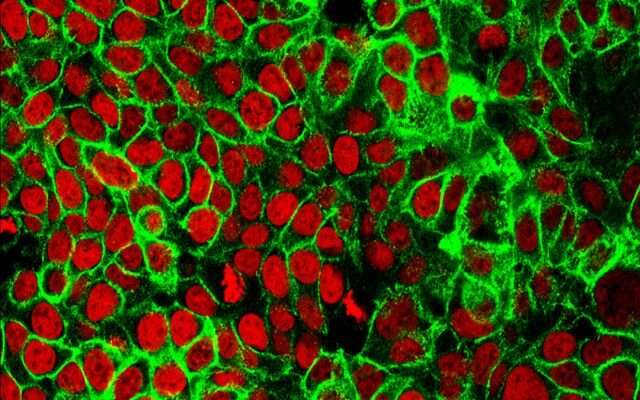 Cancerous tumors are classified primarily based on their tissue of origin. However, the sequencing of the human genome and the development of powerful and affordable DNA sequencing technologies has ushered in a new era of precision oncology, in which patients are treated with customized therapies designed to target the specific mutations within their tumor.

This new treatment approach has yielded some important successes but, recently many cancers experts have begun to suspect that where a cancer arises in the body may influence how specific mutations behave, playing a major role in determining how patients respond to targeted treatments. Currently, the ways in which the tissue environment shapes the tumors genetic makeup are not well understood.

In a new paper, publishing April 24, 2019 in Nature, a team of researchers headed by scientists at University of California San Diego School of Medicine and the Ludwig Institute for Cancer Research at UC San Diego, describe a new set of “rules” that predict how the tissue of origin influences critical aspects of the genetic makeup of tumors, with potentially important therapeutic implications.

Normal cells make NAD by using any of three biochemical pathways. The team discovered that cancer cells behave in a very different way. By analyzing more than 7,000 tumors and 2,600 matched normal samples of 19 different tissue types, coupled with mathematical modelling and extensive studies in cells and in mice, the researchers found that where a cancer arises is the major determinant of how cancer cells make NAD.

In contrast to normal cells that can use any of the three pathways if needed, cancer cells can use only one NAD synthesis pathway, rendering them addicted to that pathway and highly vulnerable to targeted pharmacological intervention.

Specifically, in certain body organs, an enzyme called nicotinic acid phosphoribosyltransferease or NAPRT, a key regulator of one of the three pathways, is highly expressed. Cancers that arise from organs that highly express NAPRT include the prostate, ovaries, gastrointestinal tract and pancreatic tissues. They have a high frequency of NAPRT amplification and are completely and irreversibly dependent upon NAPRT for survival.

The researchers showed that a drug that targets this pathway is very effective at killing tumors that arise from these organs, while sparing normal tissue, suggesting a promising new way to treat a large number of cancer patients.

The study also demonstrate that cancers that don’t arise from these organs become dependent on a different pathway for making NAD, via a change in epigenetic regulation, which indicates that patients who have these other types of cancer need to be treated with a different set of therapies targeting NAD metabolism.