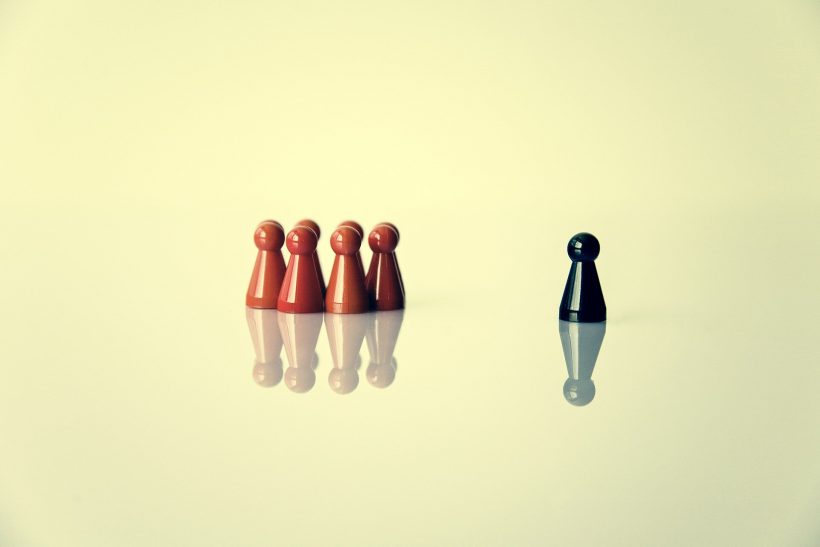 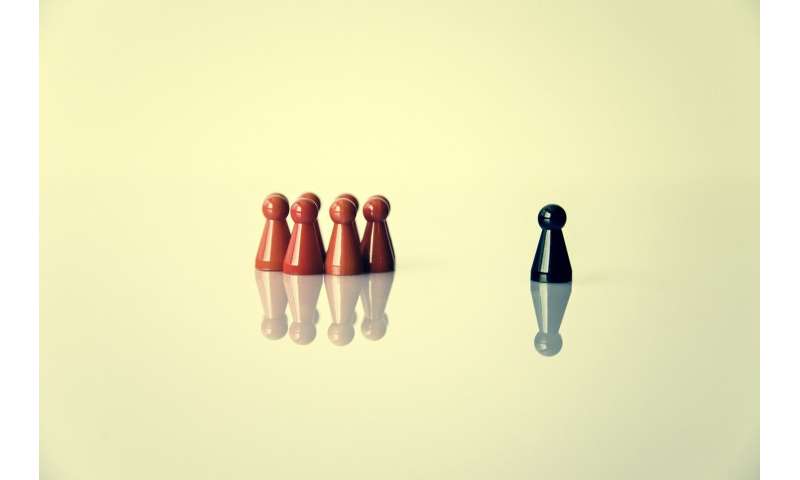 Physically violent rapes by multiple perpetrators are most frequently carried out by groups in which a strong leader is able to influence the behavior of followers, new research shows.

According to a study carried out by researchers at the University of Birmingham, Lancaster University and the University of Gloucestershire, the ways in which peer group members mimic the actions of group leaders is a key hallmark of these attacks. Equally important is the effect this mimicry has on the leader, as it often serves to reinforce or justify their behavior.

The study is the first to test different theories of multiple perpetrator rape using data provided by the Serious Crime Analysis Section of the National Crime Agency (UK). Researchers examined 71 accounts of group rapes by lone female victims in which a group leader could clearly be identified.

The data preserved the sequential detail of the attacks, enabling the researchers to track the perpetrators behavior as the incidents unfolded. They used the detail to test dominant theories used to explain violence in these types of attacks.

Their results showed that in rapes with a high level of physical violence, the group leader’s aggression is the trigger for the attack, but in mimicking his behavior, other members of the group create a social norm that allows the leader to continue the violent behavior.

“Group rapes tend to be more physically violent in general than rapes by lone perpetrators, but little is known about exactly why this is,” says lead researcher Professor Jessica Woodhams, of the University of Birmingham’s School of Psychology.

“Previous research has suggested that victim resistance might provoke more violent attacks, or that it’s the nature of being in a group, in which perpetrators lose their sense of self-identity and self-control resulting in violent behavior.”

“But our evidence points much more strongly to a third theory, in which group dynamics are particularly important, with weaker individuals following the actions of a more charismatic leader. Many of these offenses are carried out by adolescents, at an age when peer influence is particularly strong—refusal to participate in an attack could lead to humiliation by the rest of the group or even a physical attack.”

Gaining a better understanding of how and why violence can escalate can help psychologists design better rehabilitation programs for offenders. It can also be useful to judges and barristers in apportioning blame fairly and making sentencing decisions.