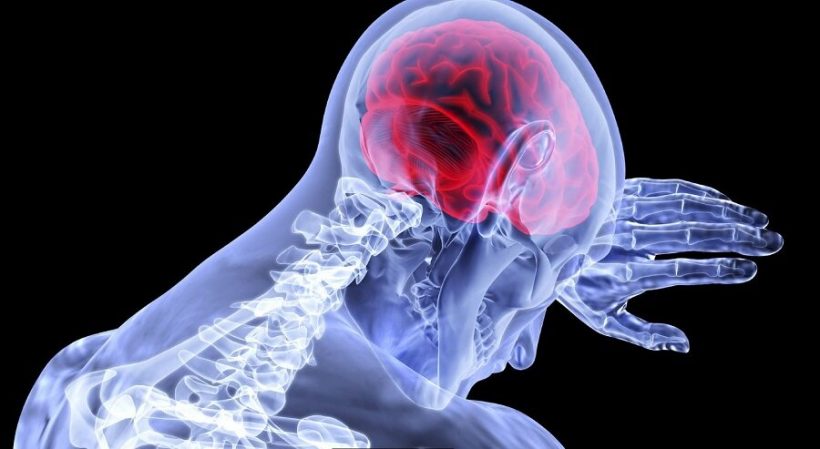 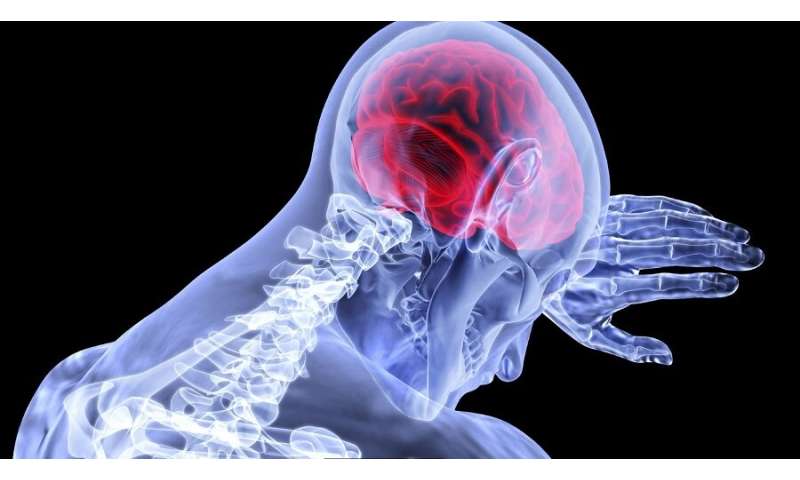 Female patients who suffer from a disabling neurological disorder known as idiopathic intracranial hypertension (IIH) are at twice the risk of heart conditions and stroke, a study led by the University of Birmingham has shown for the first time.

IIH is a debilitating condition in which the pressure around the brain is severely raised, causing disabling chronic headaches. It can also compress the optic nerve, causing permanent vision loss in 25 percent of those affected. The condition is most common in women with obesity in their twenties and thirties.

A study, published today in JAMA Neurology, compared the GP patient records of 2,760 women with IIH with a control group of 27,125 women who do not have IIH. The women in the two groups were of a similar weight and age, with an average age of 32.

The researchers found that women with IIH were twice as likely to be at risk of cardiovascular disease, including heart failure and stroke, as women of the same weight and age without IIH.

The research, supported by the National Institute for Health Research (NIHR) and the Medical Research Council, also showed the increasing prevalence and incidence of IIH in women, which has more than tripled between 2005 and 2017. Incidence has increased from 2.5 to 9.3 per 100,000 person years.

The research was carried out by experts within Birmingham Health Partners, a strategic alliance between the University of Birmingham and two NHS Foundation Trusts—Birmingham Women’s & Children’s, and University Hospitals Birmingham (UHB), where members collaborate to bring healthcare innovations through to clinical application.

Professor Sinclair, of the University of Birmingham’s Institute of Metabolism and Systems Research, said: “With both prevalence and incidence of IIH on the rise, in line with a global increase in obesity, it is really important that we have this information so we can plan healthcare delivery and services to care for these patients who often feel they are overlooked.”

Professor Sinclair is also a consultant neurologist at UHB, leading one of the world’s largest IIH clinical services based at Queen Elizabeth Hospital Birmingham. By combining clinical neurology with translational research, Professor Sinclair and her team are now world leading experts in brain pressure.

Professor Sinclair added: “The study findings support broadening the care for IIH patients to include assessing and modifying cardiovascular risk as this may reduce long term complications from cardiovascular disease.

“IIH patients are typically identified at a young age, which could provide the opportunity for early assessment for modifiable cardiovascular risk factors, followed by appropriate management to minimise or mitigate these risk factors.”

Dr. Nicola Adderley, Lecturer in Health Informatics and Epidemiology at the University of Birmingham’s Institute of Applied Health Research, said: “Individuals with a high body mass index are at an increased risk of cardiovascular disease. We therefore wanted to compare women with and without IIH who had the same age and weight to establish if there was a difference in risk between women with and without IIH independent of weight.

“The increased risk of cardiovascular disease observed in women with IIH compared with those without IIH was over and above what we would expect due to obesity alone, and appears to be related to IIH itself.

“We hope we will now see further evaluation of this important observation to determine if a change to healthcare policy with early intervention in patients with IIH will improve their long-term health outcomes.”

Shelly Williamson, Chair of charity IIH UK which provides support for patients with the condition, said: “Whilst many women with IIH will be shocked by this important research, I am pleased that it is now known that IIH is a risk factor for cardiovascular disease.