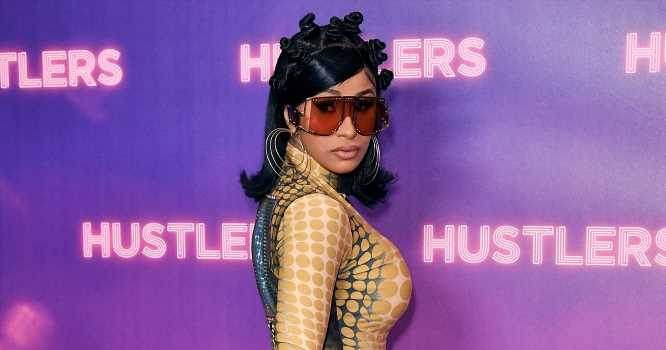 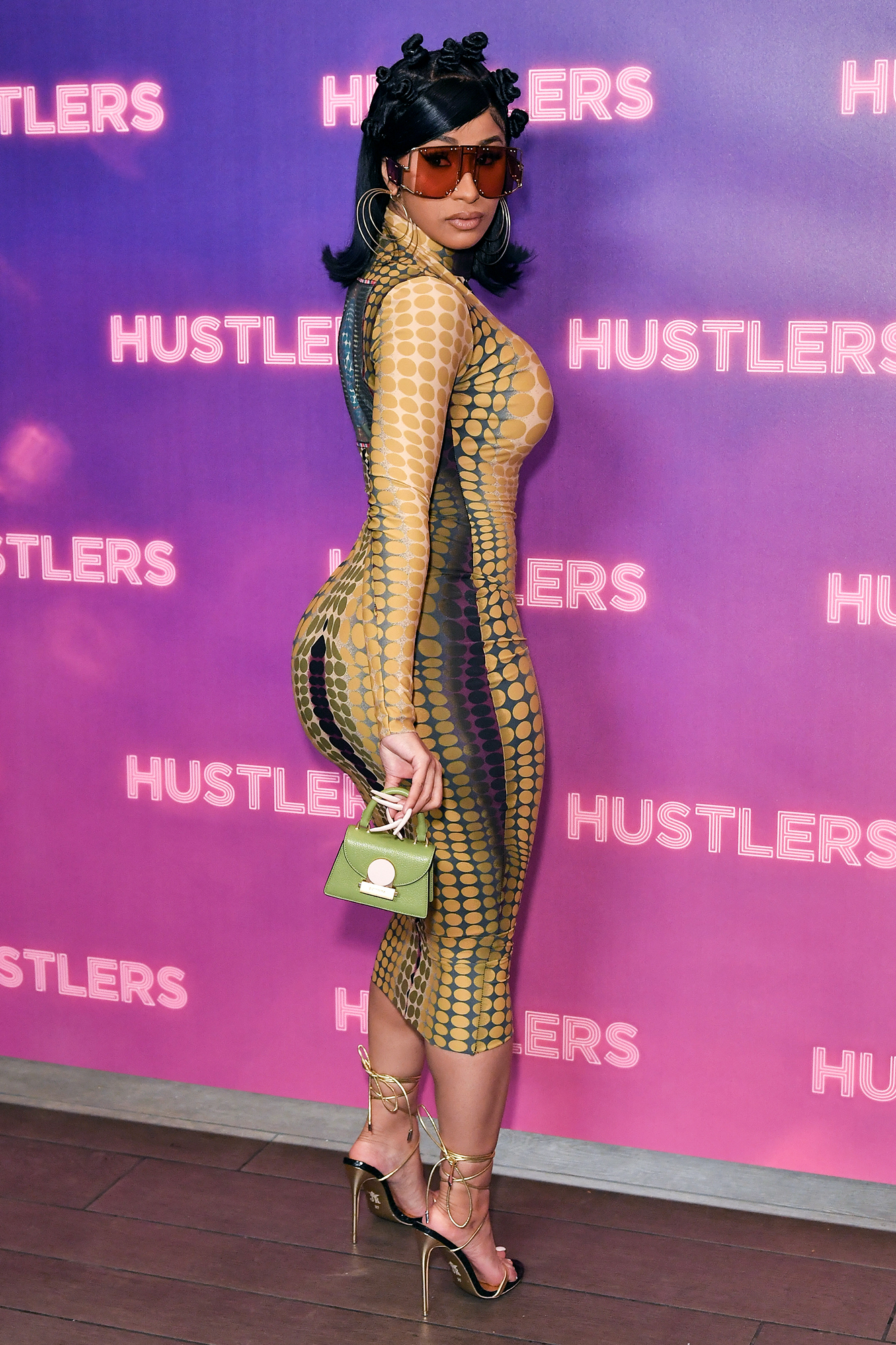 Cardi B isn’t here for the critics — especially when it comes to social media trolls attacking her for her past plastic surgeries.

On Sunday, September 8, the “Bodak Yellow” rapper posted an epic video rant against haters who, she said, were “talking s–t about people getting plastic surgery.” Cardi has been open in the past about going under the knife multiple times, including the illegal butt implants she got before she was famous.

The Hustlers actress, 26, also asserted in the video’s caption that it was anti-feminist to call out another woman’s choices when it comes to her body. “Am I bugging? Women talk about uplifting each other, but are we really uplifting each other?” she wrote.

She particularly didn’t like the idea of women who have opted not to have cosmetic procedures attacking women who did. “’So y’all talking s–t about these bitches’ bodies because you want it, or what? Cause it sounds like you hatin,” she said. 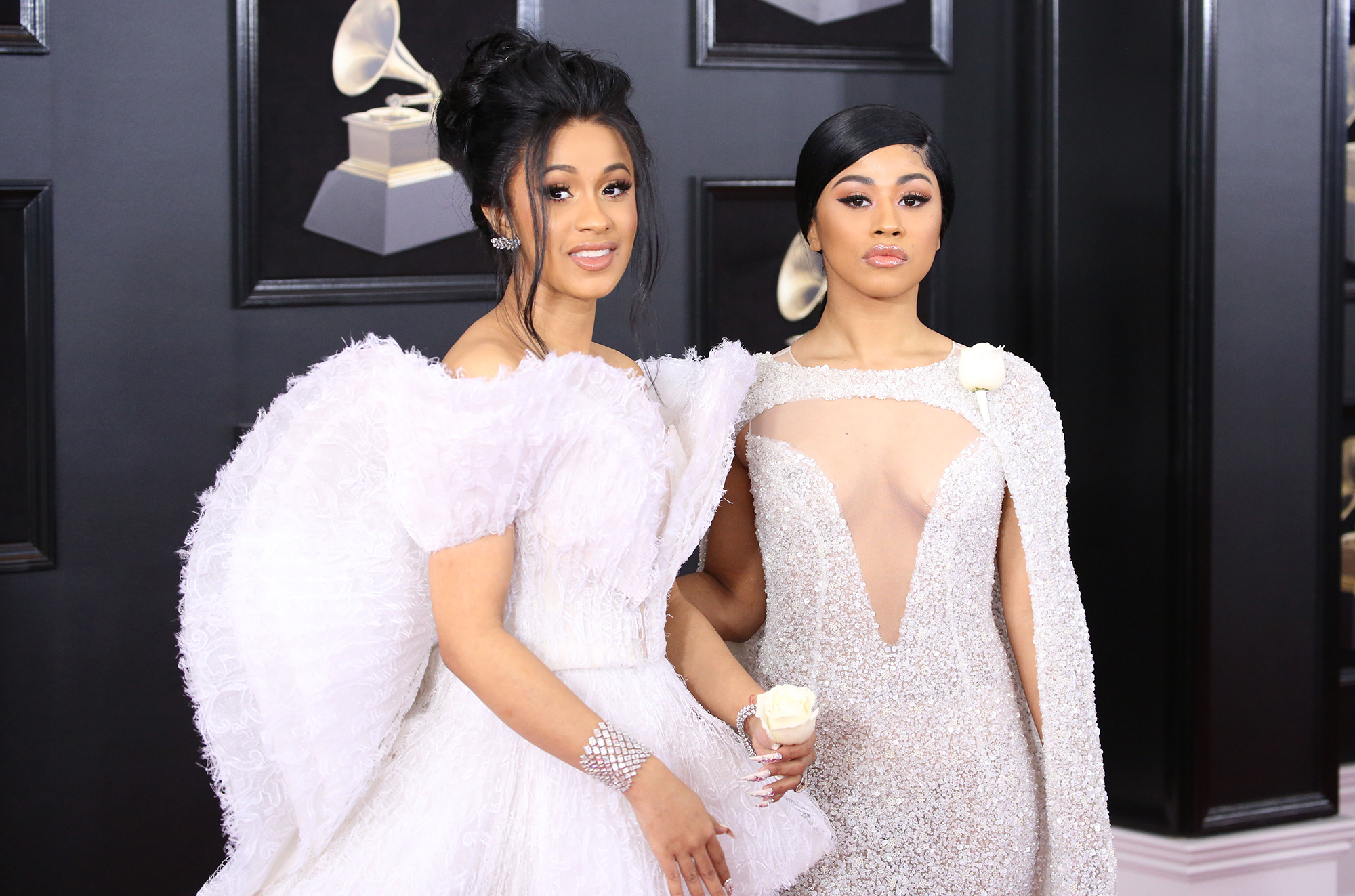 Using her sister, Hennessy Carolina, as an example, Cardi pointed out that the 23-year-old model would never go after another woman who had had cosmetic procedures done even though she hadn’t. “My sister, she a natural,” Cardi continued. “She got small titties. She got a little cute ass. She ain’t hating on the next bitch because she know if she want [surgery], she could get it.” The video was captured by The Daily Mail.

After welcoming her daughter, Kulture, with husband Offset in July 2018, the singer revealed she’d gotten a breast lift and liposuction. She later defended the choice in interviews and in a May 2019 Instagram Live session. “Listen, I do whatever the f–k I want to do with my body,” she said on Instagram. “I wanted specific things that I know that no matter how much I work out ― is not gonna get fixed… Like my boobs, no matter how much I work out, they were not gonna lift themselves. So yeah, I had to get f–ng surgery.”

A month later, Cardi Tweeted that she had sworn off plastic surgery after she was forced to cancel several shows due to complications. “I been working out for the past 2 weeks cause bitch I ain’t getting surgery again:joy::joy::joy:.”