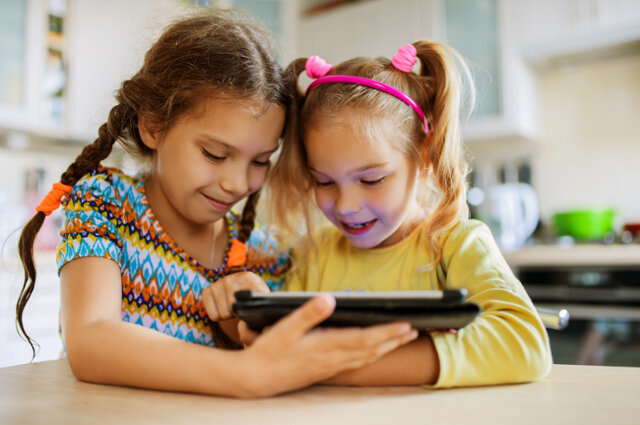 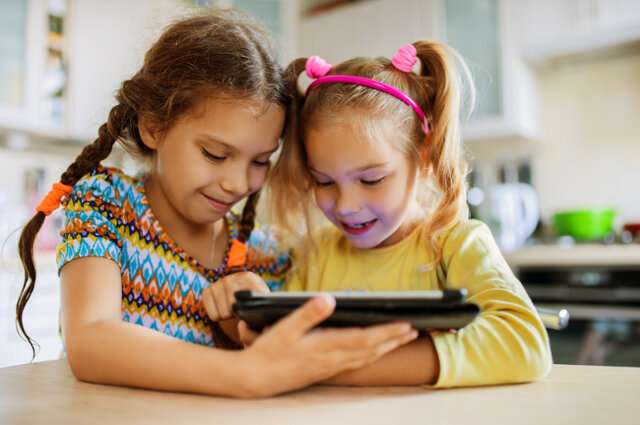 Kids love YouTube. According to one study, more than half of American children between eight and twelve years old say they watch YouTube and other online videos every day, despite the fact that YouTube’s terms of service say the online platform is designed for people ages thirteen and up.

“There are few regulations and an infinite amount of content,” said Julie Dobrow, senior lecturer at the Eliot-Pearson Department of Child Study and Human Development in the School of Arts and Sciences. “Kids can use YouTube to watch what they want to watch when they want to watch it.”

Dobrow teaches the popular undergraduate course Children and Mass Media. The class explores how and why children consume media and entertainment, and how it shapes the way they view themselves and the world around them.

Tufts Now recently spoke with Dobrow about the reasons behind kids’ close relationship to YouTube, and what parents can do about it.

Tufts Now: How popular is YouTube with kids? What kinds of videos are they watching?

Julie Dobrow: YouTube is extremely popular with kids. In fact, according to recent research from Common Sense Media, the percent of young people who now say they watch YouTube and other online videos “every day” more than doubled since the last time this audit was done: up to 56 percent of kids between eight and twelve years old and up to 69 percent of thirteen- to eighteen-year-olds. This is despite the fact that YouTube says users must be at least thirteen.

The percentage of kids who said they viewed YouTube Kids—the channel that’s supposed to be for children—was only 23 percent of all kids. In other words, children, even very young children, are watching videos on YouTube rather than videos curated for them in ways that are supposed to be age-appropriate.

It’s hard to know for sure just what kind of videos many kids are watching on YouTube. We have to remember that, as the Pew Research Center has suggested, YouTube is an ecosystem that produces a vast amount of content. To put this in context, about 300 hours of video are uploaded to YouTube every minute, and estimates are that almost five billion—yes, billion—videos are viewed on YouTube every day.

There’s a ton of content and very little parental control. There are social measures of what’s popular and what’s not. There’s the ability to share things with friends. Kids can think about defining their identities, at least in part, by what they watch on YouTube. And there’s also the ability to be a content creator, to be a YouTuber, which can be enormously appealing.

What’s the difference between YouTube and traditional TV for kids, commercial and PBS?

The big difference is that there’s little if any regulation. There’s also very little quality control, and what kids can see on YouTube varies widely in form and in content. Kids can also find all kinds of things on YouTube that they won’t find on traditional TV—tips on how to play video games, how to fix things, and a whole lot of other content that perhaps isn’t as productive or innocuous.

Which is “better” for children: traditional TV or YouTube—and why?

I don’t like to be prescriptive in my advice. I think that content matters. There’s good and bad content on both traditional TV and YouTube. What’s really important is for parents of young children to be present in helping their children to make good choices—and sometimes this means viewing with them.

There’s a lot of research suggesting that “joint media engagement” or “the new co-viewing” is important for lots of reasons. The bottom line is that it’s very important to start making children more media literate from a very early age, so that they can become more careful and critical consumers—and producers—of media.

Google and YouTube were recently hit with a $170 million fine for marketing to children. What do advertisers gain by marketing specifically to kids? In your opinion, will this fine have an impact on how ads on these platforms advertise to kids?

The reason this decision was so significant is that it marked a rare instance in which large companies were charged with violating COPPA—the Child Online Privacy and Protection Act. This was a rule that went into effect in 2000 and basically prevented websites from collecting information from children without permission from their parents.

A broad coalition of organizations and individuals, including the Campaign for Commercial-Free Childhood, the Institute for Public Representation at Georgetown University Law Center, the Center for Digital Democracy, and many others, went to the Federal Trade Commission with information about the ways in which Google and YouTube were violating COPPA.