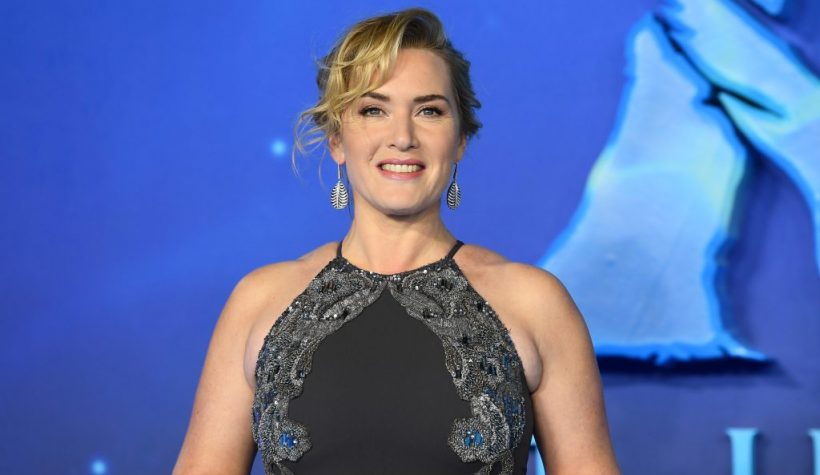 Kate Winslet effortlessly transformed from celebrated actress to empowering mom-of-3 when she encouraged a young reporter in a now-viral moment. The Avatar: The Way of Water star went into full mom mode in an interview, and it might be the sweetest celebrity moment we’ve ever seen.

In an interview for the German TV network ZDF, per Independent, a girl named Martha told Winslet, “Um, it’s my first one.”

Winslet responded in the clip, shared to Twitter by journalist Liv Marks, “It’s your first interview?”

So, Winslet jumps right in. You can practically see in her eyes the moment she activates her inner mom and jumps in to ease this nervous girl. 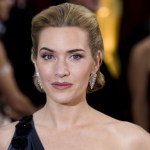 She continues: “And you can ask me anything that you want, and you don’t have to be scared. Everything is going to be amazing. OK? You’ve got this.”

“OK, let’s do it!” Winslet enthusiastically responds, before settling back into her chair, movie star mode on once again. Is it just us feeling a little misty-eyed? The incredible grace and reassurance in this impromptu speech is beautiful.

She also took a selfie with the young girl, which I’m sure she will cherish forever.

Marks, who shared the clip, wrote, “Kate Winslet reassuring this young girl that her interview will be amazing is the most precious thing I’ve ever seen.” The Tweet has 5.6 million views and 49.3 likes.

She added, “Junkets can be really nerve wracking. Words of encouragement and kindness like this can go such a long way.” Many people have similar stories of being star-struck around celebrities, which is why Winslet’s reaction to this nervous girl was just so kind.

The Mare of Easttown star, who is mom to Mia Honey, 22, with Jim Threapleton, Joe, 19, with Sam Mendes, and Bear Blaze, 9, with Edward Abel Smith, has talked about encouraging young people before. In a Dec. 2022 interview with PEOPLE, Winslet gushed about how “excited” she is for the younger generation of actors.

“My mind is really clear. I feel really grateful,” she told the outlet. “I feel excited for a younger generation of actors too, because I can tell and I can see that a lot of the things I’ve always been talking about in terms of body image and using one’s voice and women standing in their power, I can see in the younger generation of female actors that they’re automatically doing it. They know how to stand up for themselves, to stand up for each other, to use their voices to say, ‘I’m not sure about that,’ or, ‘Maybe we could think of this idea instead?’ “

She continued, “I had some great role models, but I don’t feel I ever had people consistently looking out for me. Whereas now, we are consistently looking out for the younger actors and I’m constantly saying to them, ‘Listen, you can do this.’ Any of that white noise in your head that says, ‘You shouldn’t be here and you don’t have the right, and there’s going to be someone better,’ forget it. Being an older actor who’s able to share those little pieces of wisdom that I’ve hopefully gathered along the way, I’m really appreciating that moment because I feel like I’ve kind of earned the right to step into it.”

It’s obvious she carried this same protective energy over to her interview with the child journalist, which is so beautiful to see. If Kate Winslet is whispering words of empowerment to you, your low self-esteem doesn’t stand a chance!

These celebrity kids are giving their parents a humbling reality check by having zero interest in their movies. 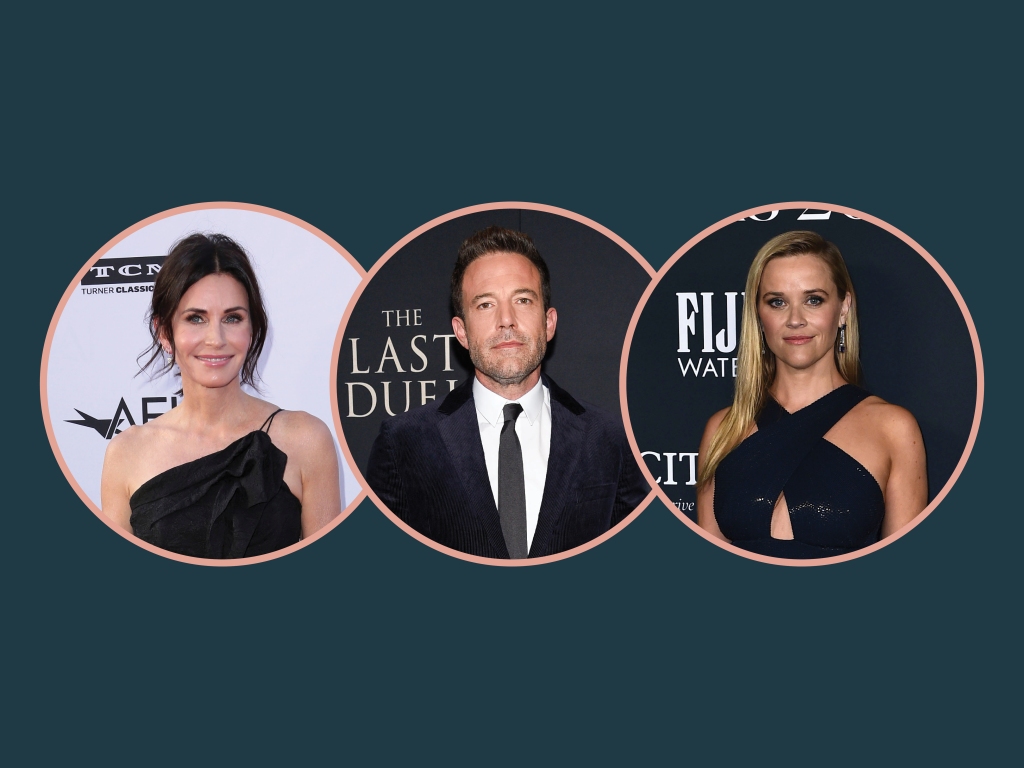