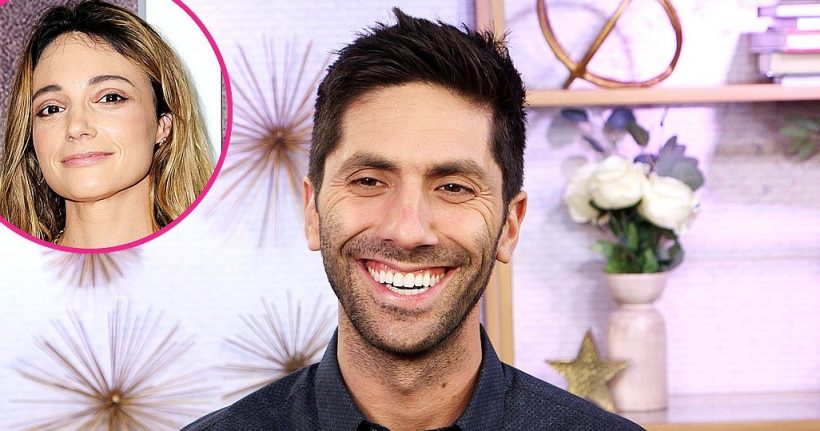 Keep ‘em coming! Nev Schulman and his wife, Laura Perlongo, are not done having kids after welcoming their second child in January 2019.

“There’s a plan for a third, for sure,” the producer, 35, recently told Us Weekly exclusively while promoting MTV’s Catfish: The TV Show with Kami Crawford. “Nothing’s baking [but] I was one of two and [Laura] was one of three, and she loved having two siblings and still does. So I’m into three. I think that’s the number.” 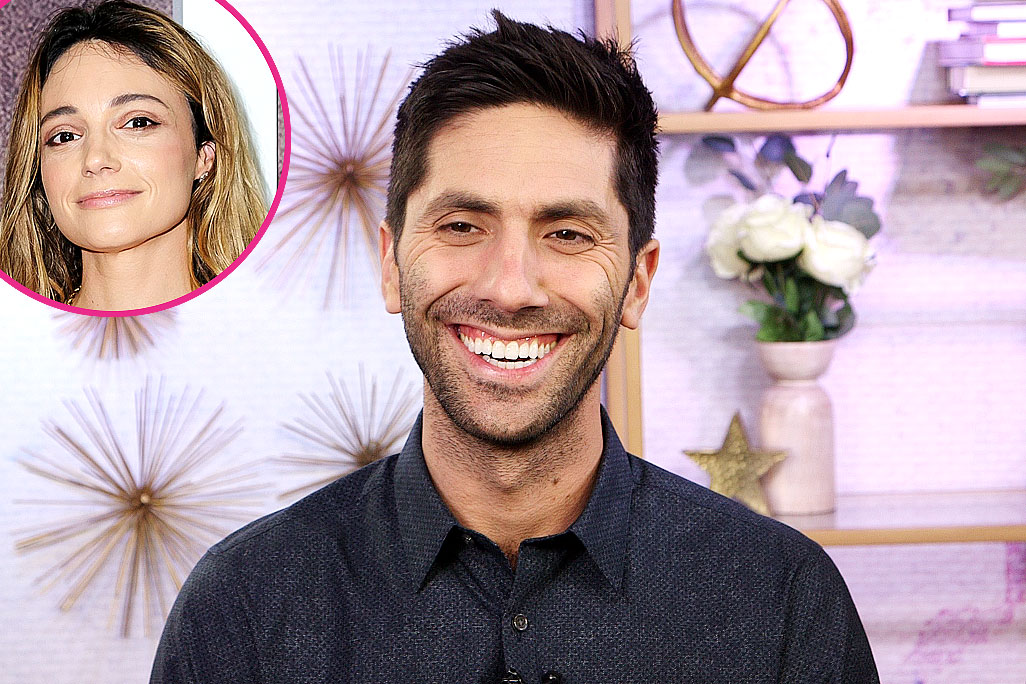 The New York native wed Perlongo, 34, in 2017. They welcomed their daughter, Cleo, now 3, the previous year, and she became a big sister when her baby brother, Beau, now 12 months, arrived.

Now that he’s raising two little ones, Schulman is “actively working on” how he responds to the “annoying things” they do. “You have a choice of you want to react to it,” he told Us. “ The other day I was holding my son [who is] just starting to now eat from those squeeze packs. Normally, he does a good job, but this time he just decided to squeeze it and I foolishly was dressed in my outfit for the day and it was just, like, brown goop all over me. I got annoyed. Not with him, but just at the situation.”

Schulman admitted, “She’s much better at this than me.”

However, the MTV personality was super supportive of his eldest when Cleo was nervous about starting school in September. He told Us exclusively at the time: “I had to come up with a way to calm her down so she would be comfortable going. In order to get her to take some deep breaths and relax, I hold up my fingers and I pretend like they’re birthday candles I tell her to blow them out, and every time she does one, I put one finger down. [After] four breaths, she usually sort of calms down and maybe I get a smile.” 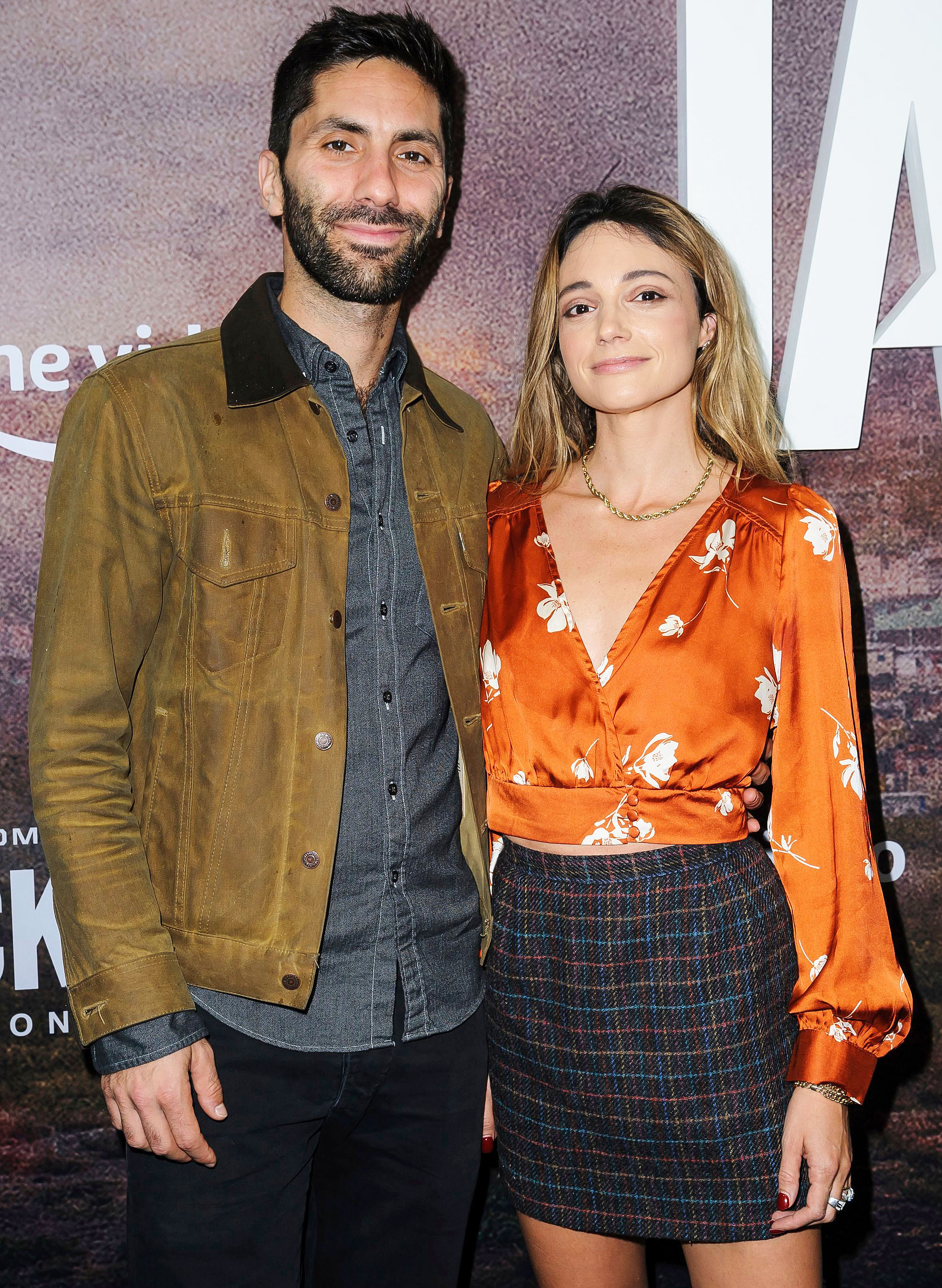 With reporting by Joe Drake