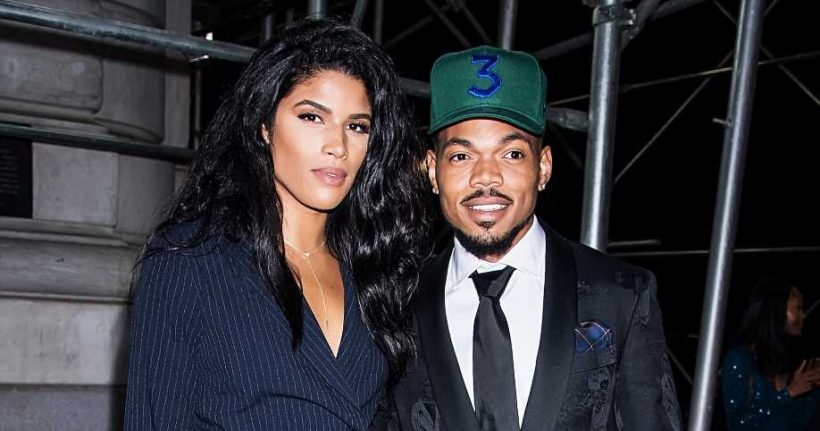 Double the trouble! Chance the Rapper’s wife, Kirsten Corley, gave birth to the couple’s second daughter and announced her arrival on Friday, September 6.

“Our sweet baby girl, Marli, is here,” Corley captioned an Instagram upload of the infant wearing a onesie reading, “I Am Who He Says I Am.”

The rapper, 26, announced in March that he and the model, also 26, had their second child on the way. “We got pregnant again,” his Instagram message read at the time. “It’s a girl, JESUS CHRIST, WE LOVE YOU GOD.” The Grammy winner added, “New baby droppin September.” 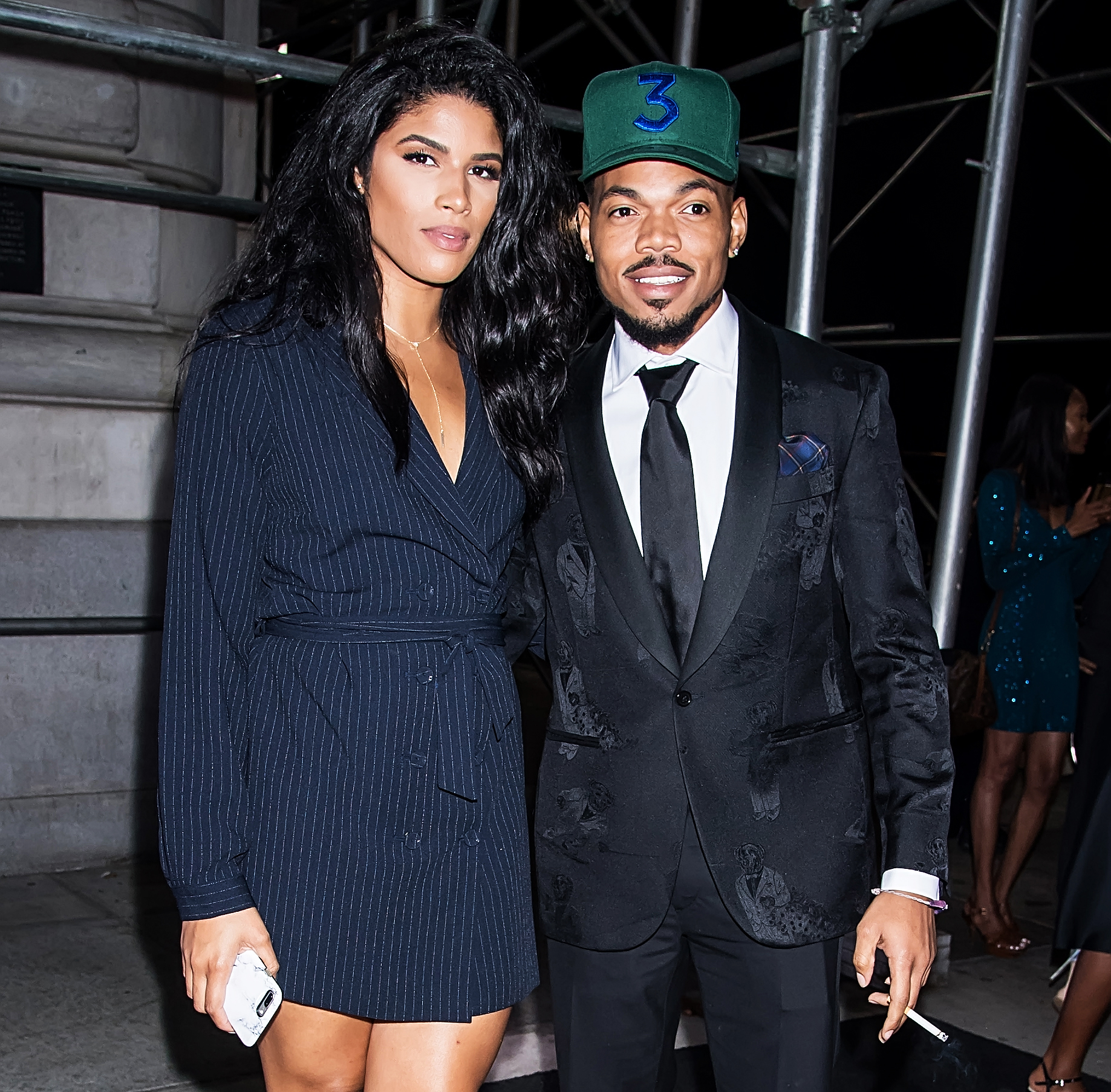 Corley posted pics of her own, showing off her baby bump in a straw hat and an orange bikini. “Oh yeah, we pregnant,” she wrote.

The pregnancy news came the same week that the Illinois native and his longtime love tied the knot at The Resort at Pelican Hill in Newport Beach, California. The couple had reportedly been legally married since December 2018.

“It was a beautiful ceremony,” a source told Us Weekly exclusively at the time. Chance (real name Chancelor Bennett) later posted black-and-white photos of their big day on Instagram, writing, “The Bennetts.”

He and his wife met in 2003 and began dating a decade later. Their first daughter, Kensli, was born in September 2015.

While they split in 2016, the pair reconciled and got engaged in July 2018. The “No Problem” rapper proposed at a backyard barbecue, saying in a video of the major moment: “Kirsten Katrina Corley, will you make me a man and be my wife?” He then waved his toddler over to join them.

For their first Valentine’s Day as an engaged couple, Chance treated his fiancée to a private shopping spree at Barney’s New York flagship store. “[He] kept himself occupied while she shopped by dancing along to ‘Baby Shark,’” an onlooker told Us exclusively at the time.

The eyewitness added, “Chance was so happy to be celebrating his Valentine. They enjoyed bite-size sandwiches, champagne and macaroons while shopping. Kirsten left with four extra-large shopping bags and four garment bags filled with clothing, shoes and accessories.”