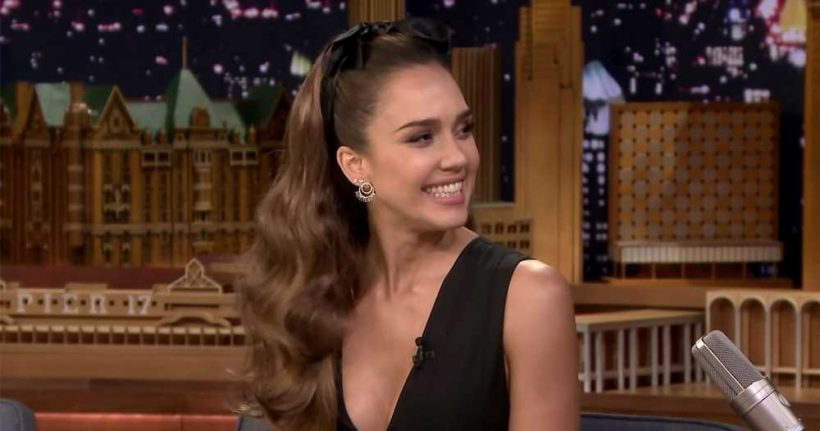 No shame! Jessica Alba bluntly admitted which of her three kids she thinks is the most adorable.

“[Hayes is] cuter than my daughters, for sure,” the actress, 38, revealed on the Tonight Show Starring Jimmy Fallon on Thursday, May 16. “He’s the cutest of the three.”

When Jimmy Fallon showed off a picture of the 16-month-old posing with one hand on his hip, the L.A.’s Finest star said, “It’s crazy. That’s just him. That’s just his personality. Of course, I have to use him for the Honest Company — he’s modeling our diapers — as I should.”

The Honest Life author, who also shares Honor, 10, and Haven, 7, with her husband, Cash Warren, told the talk show host, 44, that she isn’t the only one who’s obsessed with her baby boy. 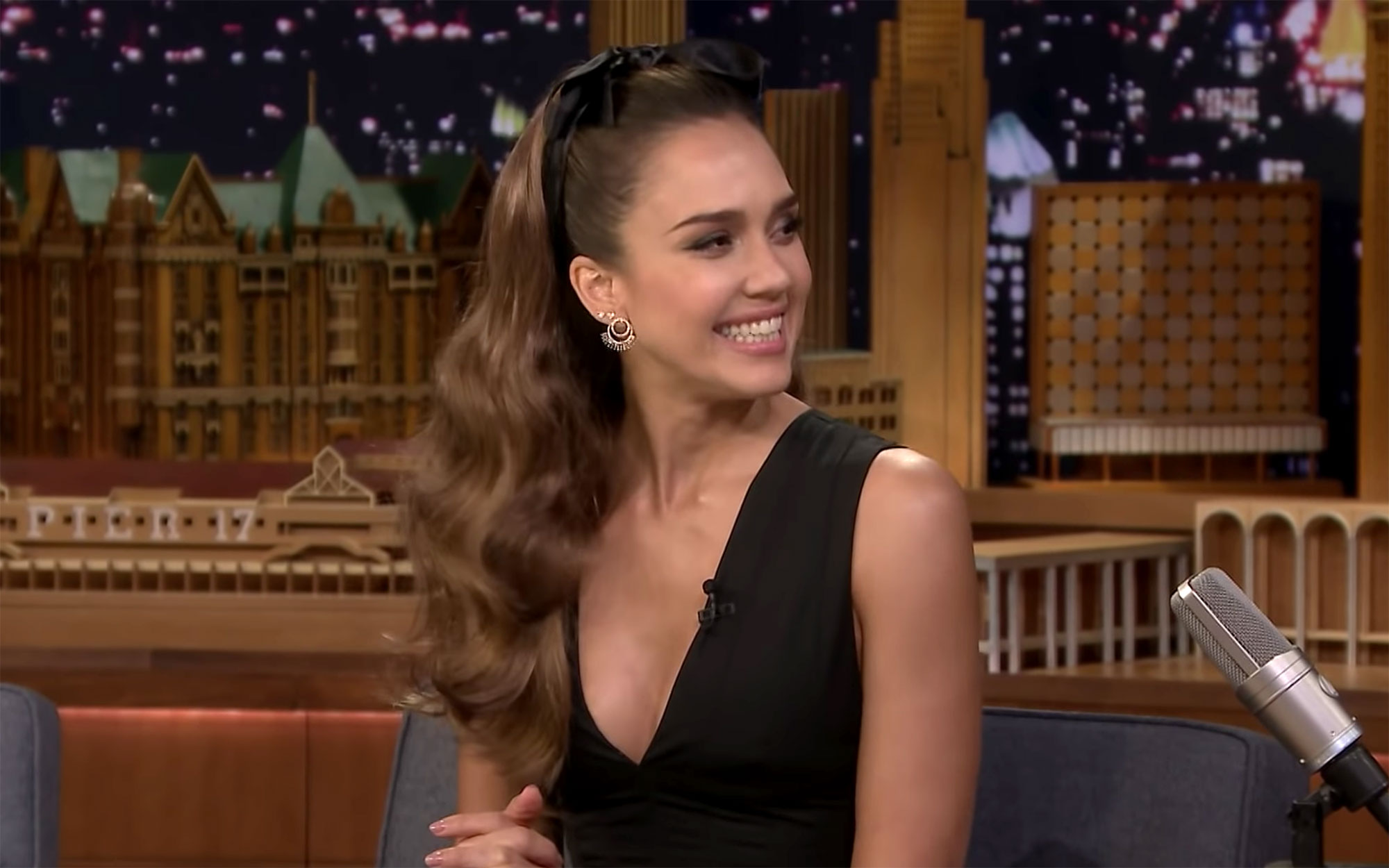 “Honor is not as good with Hayes as Haven. [Haven] literally has an American Girl doll on one hip and Hayes on the other hip,” the Honest Company founder said. “She basically was complaining of sciatic pain [and] it’s because she holds this heavy baby. He’s, like, half her size.”

While Alba was hoping that her first son would be more “into” her, the little one is all about his dad.

“He loves Cash,” the California native admitted. “It doesn’t even make sense. Cash will walk in the other side of the house [and Hayes] will just hear the door open … and he’ll just be like, ‘Dada!’ from his high chair. Like, ‘Please get me out of this chair [away] from all these women.’ All of us are just crowding around him and squeezing him and touching him and kissing him.” 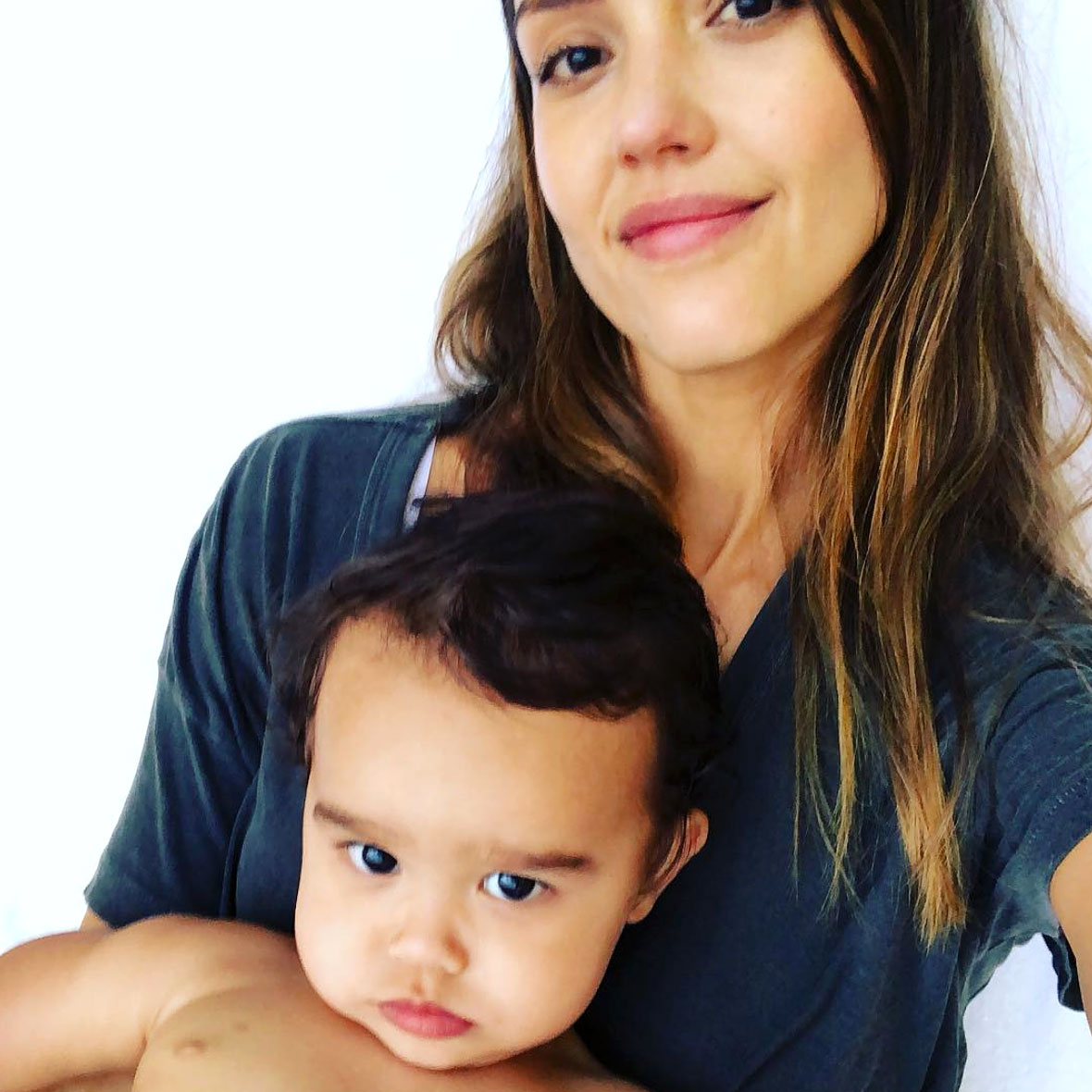 Alba welcomed her son in December 2017. “Best gift to ring in the New Year!!” she wrote at the time. “Cash and I feel so blessed. Haven and Honor are already obsessed with their new baby bro.”