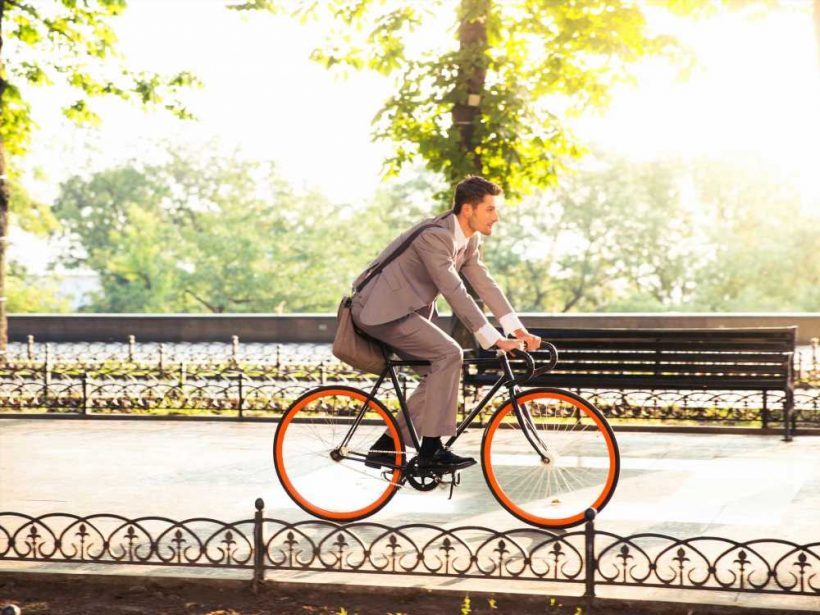 People who travel by foot, bike or train to work, in comparison to car a lower risk for heart disease, cancer and premature death riders. The a recent British study published in the journal The Lancet Planetary Health shows.

Dr. Richard Patterson of the University of Cambridge came to the conclusion: "A transition to the use of private cars in the framework of the easing of the Covid-19-measures would be for our health and the environment will be disastrous." He would like to encourage commuters to come to instead walk or bike to work, if you do not want to use public transport or can.

The data showed that overall, 66 percent of people took the car to work. 19 percent used public transportation, twelve percent went on foot, and three percent drove with the bike.