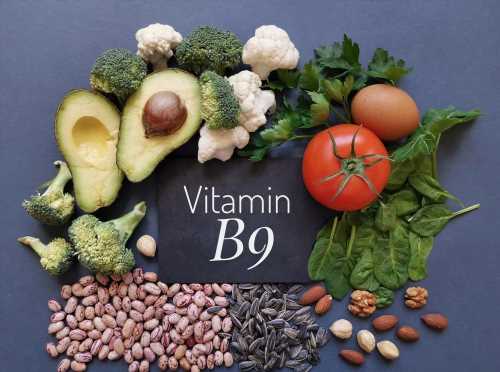 The folate debate refers to the ongoing discussion about the mandatory fortification of food with folic acid. Approximately 80 countries currently add this synthetic vitamin to their food supply. The rationale for doing so is prophylactic, with the hopes to prevent particular types of birth defects. In 2021, the UK joined the list of these countries that have decided to add the supplement to flour. 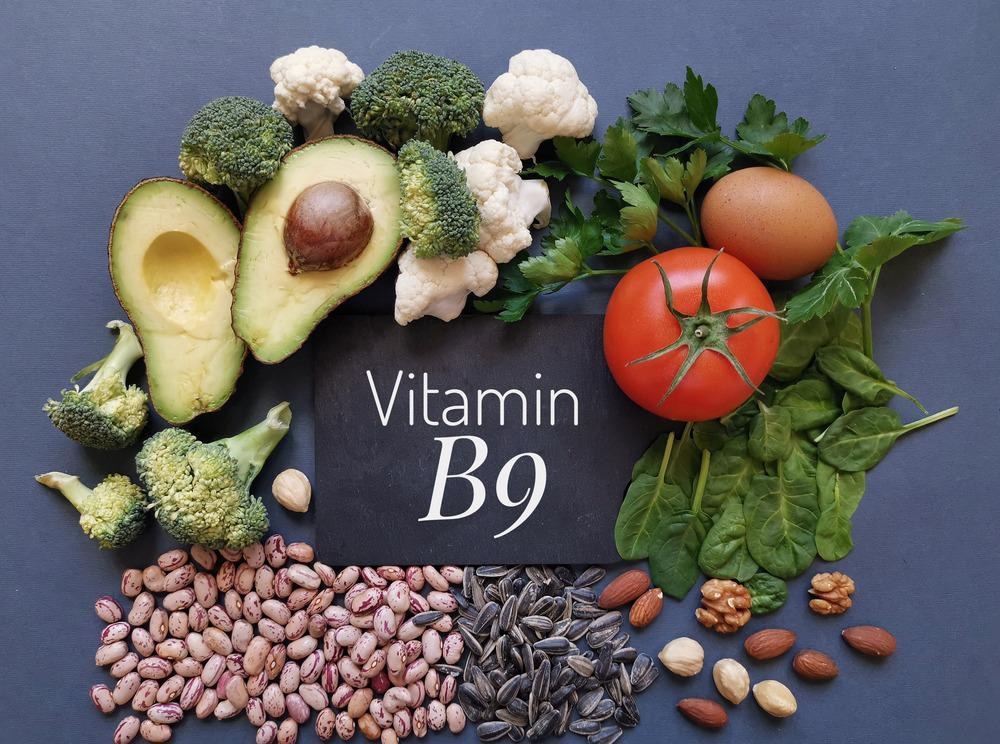 The relationship between folic acid, folate, and birth defects

Folate is a naturally occurring be vitamin found in several foods such as leafy greens, spinach, lentils, and liver. Folic acid is a synthetic form of the B vitamin which is more readily absorbed by the body. It is implicated in DNA synthesis and other cellular functions.

Insufficient folate intake, particularly in pregnancy, during the first 28 days of conception, can increase the risk of neural tube defects (NTDs) in the developing fetus. These effects are typically deleterious, causing lethal outcomes in the most severe case, or severe disability when the baby is carried to term.

Arguments for mandatory fortification of folate are grounded on the improvement of the folate status of women most at risk of neural tube defect (NTD)-affected pregnancies.

In 1991 a clinical trial by the UK Medical Research Council concluded that folic acid supplementation for women attempting to conceive and during pregnancy could reduce the incidence of NTDs by approximately 80%. Conclusive evidence from randomized controlled trials has similarly shown that folic acid supplementation during all stages of pregnancy can reduce the risk of fetal NTDs.

Significant reductions in the prevalence of NTDs have been reported in countries where folic acid fortification is mandatory. For example, in the United States, mandatory folic acid supplementation was introduced in 1998, and since, there has been a corresponding decrease in the prevalence of anencephaly and spina bifida in the years 1999 through 2011.

There are concerns about folate overconsumption and masking the symptoms of vitamin B12 deficiency in some elderly people, as well as its role in accelerating cognitive decline in the population.

A review of the evidence published in the past 14 years suggested that there are potential adverse effects of folic acid use. These include masking or exacerbating low vitamin B12 status; cognitive decline in older individuals; and increased risk of cancer (prostate, breast, colorectal, and overall). Moreover, implications for the health of the presence of unmetabolized folic acid in systemic circulation have also been highlighted.

Notably, there has been a lack of evidence concerning trends in clinical incidents of vitamin B12 deficiency or related neurological damage. This data is limited, however, and derived from National Hospital discharge surveys in countries with mandatory fortification. Nonetheless, this indicated no increased risk post fortification. As such, the upper limit for folic acid intake is considered to be 1 mg/day.

There have also been uncertainties regarding folic acid and cancer risk reported. Randomized controlled trials of folic acid supplementation have not reported an effect on colorectal, breast, and prostate cancer risk. However, it is unclear whether the data presented are sufficient to conclusively determine that there is no effect. With regards to colorectal cancer, observational studies of folate intake are heterogeneous but do suggest a protective association at intakes above 400 ug/day.

Genetic studies of the Methylenetetrahydrofolate reductase (MTHFR) polymorphism do suggest, that higher folate concentrations are associated with a higher risk of colorectal cancer. Overall, results across different types of trials are inconsistent, with subsequent inconclusive evidence drawn.

In the case of breast cancer, observational studies on dietary folate intake show no association with breast cancer, the genetic studies of the MTHFR polymorphism suggest that lower folate concentrations are associated with a higher risk of breast cancer – Again, the results from these types of studies are inconsistent but do not suggest an overall adverse correlation between breast cancer risk and folic acid.

As such, those with particular polymorphisms produce an enzyme with lower folate-processing capacity; this can result in subsequent significantly lowered blood folate concentrations for the same dietary intake of folate. As such folic acid supplementation is considered to be pertinent in women with polymorphic MTHFR.

Overall, it is difficult to draw firm conclusions on cancer risk based on evidence from nutritional studies which encompass randomized controlled trials and observational studies. Within each study type, data are heterogeneous. Evidence on folate/folic acid and colorectal cancer and the prostate risk appear to be inconclusive and further research is required.

Moreover, there are several limitations associated with these trials; inconsistency in the categorization of high and low intakes (variability in definitions), and relatively short trial duration and short follow-up periods. Cancer typically takes many years to develop, therefore trials of longer duration, with lengthier follow-up periods are appropriate – and must provide sufficient statistical power.

With regards to genetic studies, the association between cancer type and folate intake is highly variable. Genetic studies overall infer that high blood folate concentrations can be associated with an increased risk of both prostate and colorectal cancer, but reduced risk of breast cancer and overall cancer. The interpretation of these associations suggests that the effect of the MTHFR polymorphism exerts its effect via folate status but another parallel mode of action may be at play which is not understood.

Ultimately, the heterogeneity in genetic, observational, and randomized controlled trials suggests that further research is required to determine the effect of folic acid fortification on folic acid intakes. This is particularly true of groups whose patterns of consumption or relative exposure differ from the population ‘normal’.

There is evidence to recommend that folic acid supplementation would improve the folate status of women most at risk of pregnancies affected by NTDs and of other population groups in the UK.

However, there is concern that mandatory fortification, particularly in combination with the current practice of voluntary fortification of foods with folic acid and inappropriate supplement use, would increase numbers in the population consuming levels of folic acid above the Guidance/Tolerable Upper Level (GL/UL) each day.

However, further research is required on safe upper levels of folic acid intake in relation to other postulated risks, such as cancer.

Hidaya is a science communications enthusiast who has recently graduated and is embarking on a career in the science and medical copywriting. She has a B.Sc. in Biochemistry from The University of Manchester. She is passionate about writing and is particularly interested in microbiology, immunology, and biochemistry.