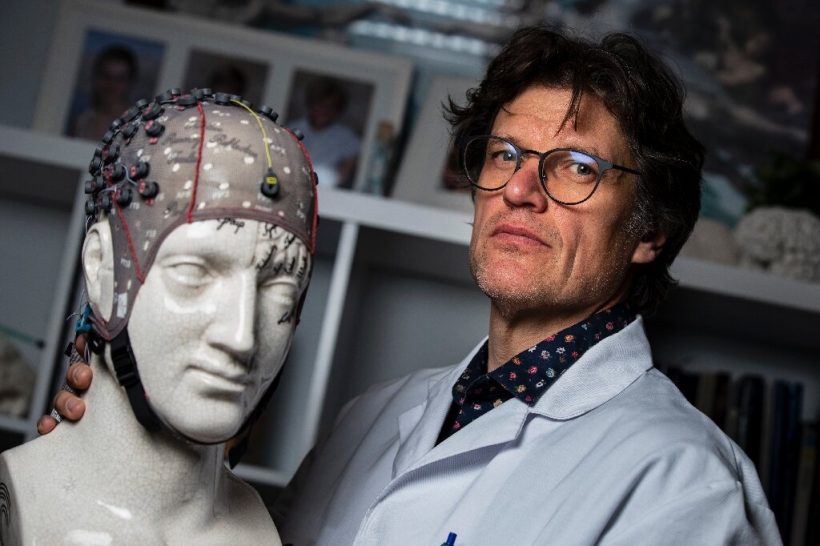 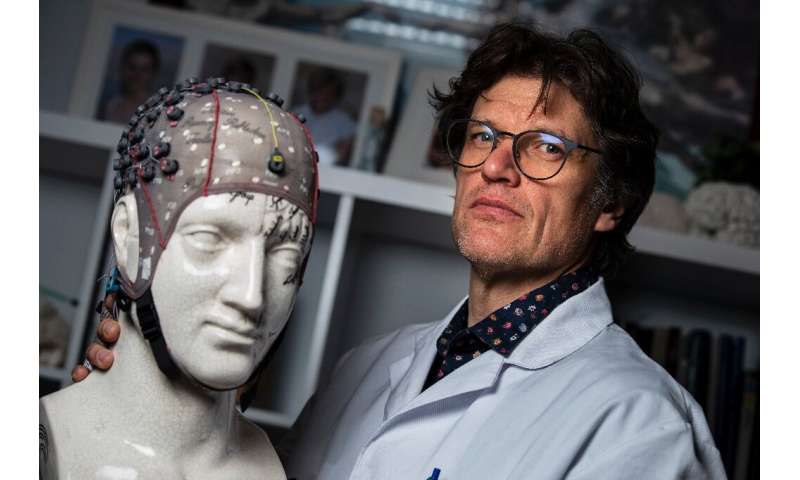 Not all patients who fall into a coma return, and when they do it can mark a moment of joy for their loved ones—but their troubles are rarely over.

Often, brain damage leaves them paralysed or unable to communicate.

Belgian neurologist Steven Laureys has dedicated himself to the question of how to improve the lives of the formerly comatose, and of their families.

And on Thursday, his work was recognised with a million-euro ($1.1 million) grant from the King Baudouin Foundation, presented by the Belgian king’s sister, Princess Astrid.

The award will support the work of Laureys’ world-class Coma Science Group at the University Hospital of Liege, in the south of the country.

“Our ignorance about the brain is enormous,” Laureys told AFP at his clinic, lamenting that the patients that he sees have been “neglected” by medical science.

Laureys, who leads a team of 30 researchers, sees a “silent epidemic” of cases of patients who were revived from a coma but with their consciousness limited to varying degrees.

Around 150 cases a year are recorded in Belgium alone. Some leave intensive care able to open their eyes, but only move in reaction to outside stimuli.

In other, rarer, cases full consciousness returns but the patient’s body remains paralysed, limiting or preventing two-way communication with carers and loved ones.

The possibilities for treatment are limited, but the 51-year-old doctor says the royal grant will help his team study one promising route—the use of the drug apomorphine. 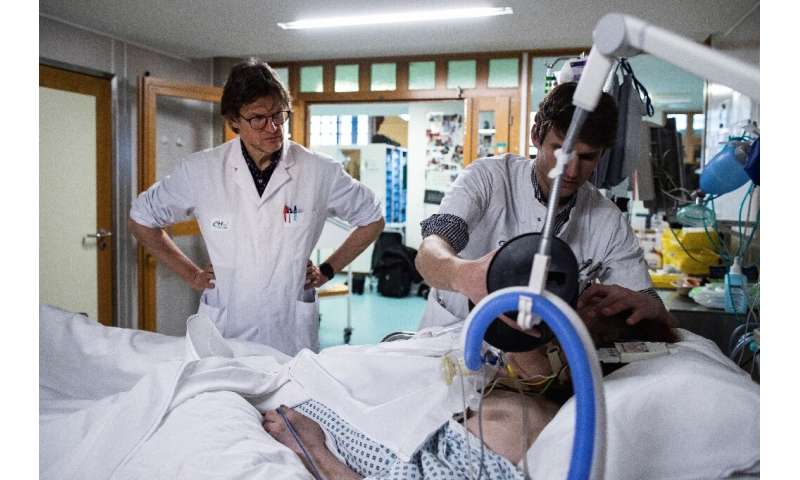 Already used in the treatment of Parkinson’s disease and in tackling some addictions, apomorphine could prove effective in the “gentle and gradual” treatment of brain damage.

“For patients with brain injuries, there’s no current treatment that has proven truly effective. If we find one, that will make a great difference to patients’ quality of life,” said researcher Leandro Sanz.

One of their most celebrated cases was that of Belgian professional cyclist Stig Broeckx, who was involved in a catastrophic crash in May 2016 on the Tour of Belgium.

He suffered several brain injuries and spent six months in a coma. Today, he can ride a bike once more.