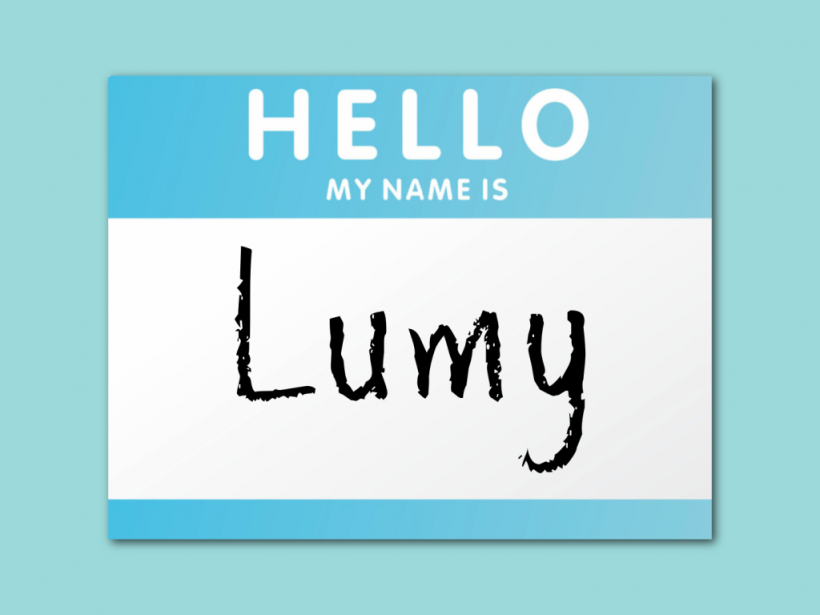 Shopping for your newborn baby’s wardrobe (those little onesies!) and picking out a paint color for their nursery are such joy-filled moments for expectant moms and dads alike. But choosing your baby’s name? That is a huge, permanent deal — from creating a list of favorites, to researching names with meanings, and discussing it back-and-forth with your partner. A woman who is in the third trimester of her pregnancy recently chose the perfect baby name for her first child — and was devastated when her brother and sister-in-law used the same unique name for the baby boy they just welcomed shortly after.

In Reddit’s ‘AITA?’ forum, the 34-week expectant mom shared that she and her husband, who have been married for two years, had been playing with the idea of naming their baby after a show they often watched together called Hunter x Hunter. While she loved the idea of naming their baby boy after the character Illumi, she and her husband finally settled on the perfect compromise, which was a hybrid of the moniker: Lumy. They then changed it up a bit and decided to end it with an “i” instead — as in Lumi — but the name was still the same minus this one little detail.

“I got his name put on the wall, on his clothes and have already informed the company that will be making our birth announcement cards about his name,” the Reddit user wrote.

Fast forward to just five days ago. The third-trimester mom’s brother and sister-in-law gave birth to their own baby boy. After receiving a birth announcement text with a picture of the newborn, the Reddit user noticed that they never revealed his name. When she and her husband finally came to visit their new nephew, she was shocked and angered by what she saw next.

“When we entered their house, we saw balloons with Lumy on them,” the Reddit user shared. “I asked my brother what the meaning of this is. He told me he was really sorry, they didn’t have a name for him, so they gave him my baby name. That it wasn’t that big of a deal, because we have plenty of time to find a new name for our son.”

While there is certainly much debate about whether or not you can actually “steal” a baby name, the mom-to-be went on to express her hurt feelings and outrage by the whole situation. “I burst into tears after he said that it wasn’t a big deal. I screamed at him and his wife. I told him some nasty things, that he wasn’t my brother anymore and to never contact me again.”

Other Reddit users in the thread were quick to defend the hurt mama, and almost collectively took her side on the matter.

“Not the a**hole,” one Reddit commenter @suspicious-pepper-31 wrote. “You don’t own a name but what they did was deliberate and wrong. I would still name your baby Lumi though. Don’t let their selfishness ruin it for you!” Another Reddit commenter — @monicaworeitbetter — like many others, took her side. “Not the a**hole — agree with everything you said,” they wrote. “It’s not like she chose John or another fairly common name. It was a unique, thought-out name.”

Do you think this Reddit user is rightfully upset that her brother and sister-in-law stole their baby’s name?