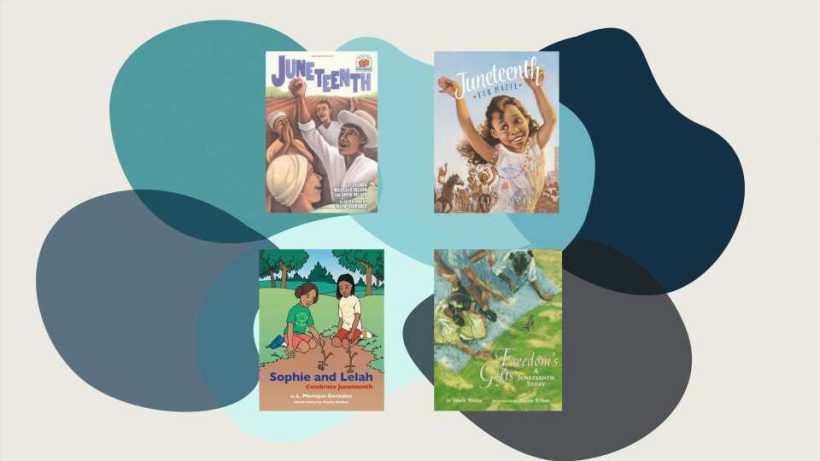 If you didn’t know about the historic day (and, hopefully, soon-to-be national holiday) of Juneteenth until recently — well, it’s not like we can really blame you, because schools have historically done a pretty terrible job of teaching us the real, diverse, ugly (and often genocidal!) history of the United States of America. But guess what: As a parent, it’s on you to change that for your own kids. Hopefully by this point you’ve already been talking to your kids of all ages about racism, police brutality, and how to be an activist. So what else can you do, especially on this historic day? Bust out these educational — and often gorgeously illustrated — children’s books about Juneteenth, and keep the momentum going.

ICYMI, Juneteenth is the commemoration of June 19, 1865, the day when the last enslaved people in Texas found out they were free. Of course, those slaves had actually been free since 1863, when President Abraham Lincoln issued the Emancipation proclamation. But given the absurdity of American politics and culture (in the 1800s and today! Sigh) as well as the country’s deep-rooted history of racism and white supremacy, Texas slaveholders had simply kept that little bit of information — the Emancipation Proclamation, that is — from the people they enslaved, for two more years. How convenient.

And as we all know, Juneteenth was the end of the “enslavement” of Blacks in America, but far too many Black Americans are still enslaved on a different level — by the prison system that preys upon Black bodies, by police violence that cuts short Black lives, and by systemic racism that far too often still robs Black Americans of their power and opportunities, even in 2020.

The real Juneteenth is long overdue. But until then, the best you (and your kids!) can do is keep fighting, keep educating, and don’t forget to stop and celebrate how far we’ve come. These books are a beautiful start.