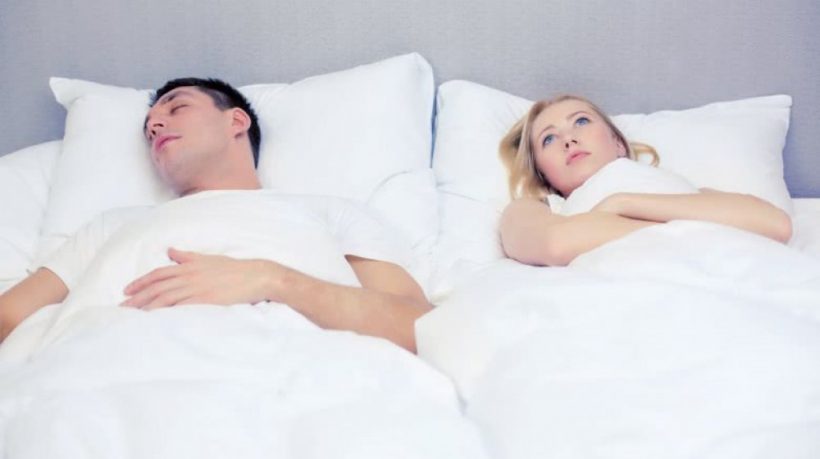 “I hear the secrets that you keep, when you’re talking in your sleep,” crooned the Romantics in their 1983 single. If you share a bed with someone who suffers from occasional somniloquy — the medical term for sleep talking — perhaps you’re wondering whether that mumbling is revealing secrets as well. Especially because the words you’re hearing could be quite alarming; a French study published in the journal Sleep found that sleep talkers frequently swear and say rude, offensive things, often pronouncing these words with clear, perfect grammar rather than jumbled speech patterns, which might lead their partners to believe that they meant what they said.

Trying to converse with a sleep talker, though, won’t help you make sense of what you’re hearing.  Although it might sound like your partner is talking to you, he or she isn’t actually conscious, and might be having the conversation with someone else (per WebMD). They won’t remember any of this the next day, and if you bring up the conversation the next day, you’ll probably just embarrass your partner (via Psychology Today).

Why people talk in their sleep

The majority of us will talk in our sleep at least on occasion; in fact, 66 percent of people have sleep-talked once, and 5 percent do it regularly (per VeryWellHealth). Often somniloquy isn’t a sign of anything worrisome, but stress, depression, substance abuse, medication, and sleep deprivation all can trigger the behavior. People suffering from post-traumatic stress disorder and other psychiatric diagnoses are more likely to talk in their sleep than people without these conditions, but sleep-talking in and of itself doesn’t mean the person has a mental or emotional problem (via the National Sleep Foundation).

If your partner’s sleep talk is especially aggressive or profanity laced, consider whether you’re sharing a bed with a perfectionist, or someone who doesn’t express anger when they’re awake. “These sorts of behaviors can happen with people who are quite hard on themselves, they’re perfectionists, but they often hold back on saying what they really want to say,” wrote Dr. Nerina Ramlakhan in her book, Fast Asleep, Wide Awake. You don’t need to take this verbal fury lying down, though –try silicone ear plugs, a white noise machine, or sleep in another room if necessary. If you sleep-talk yourself, try avoiding caffeine, alcohol, and eating large meals close to bedtime, and see a doctor if you’re concerned you’re not getting adequate rest or have any other sleep-related problems, like seizures (via Healthline.) 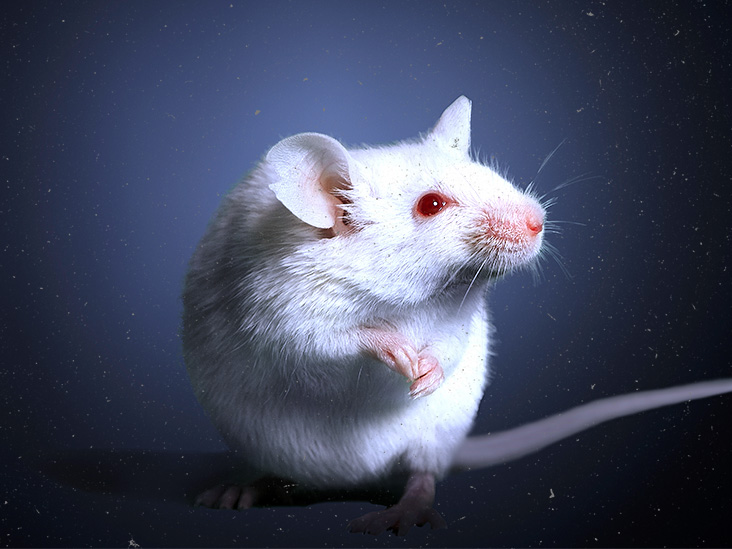 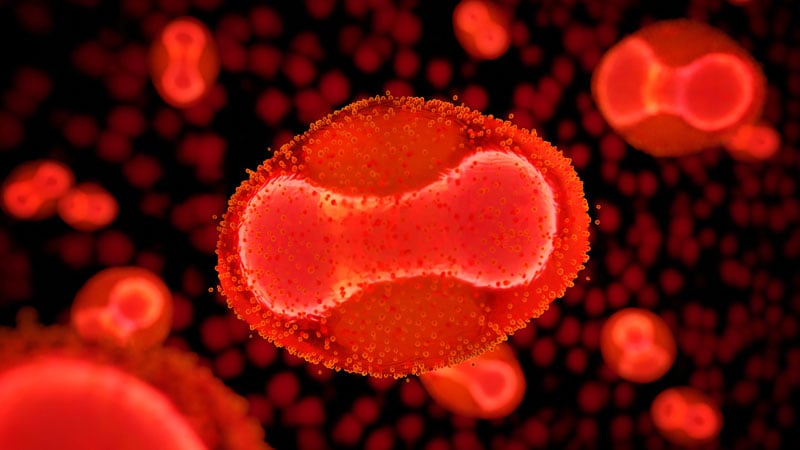 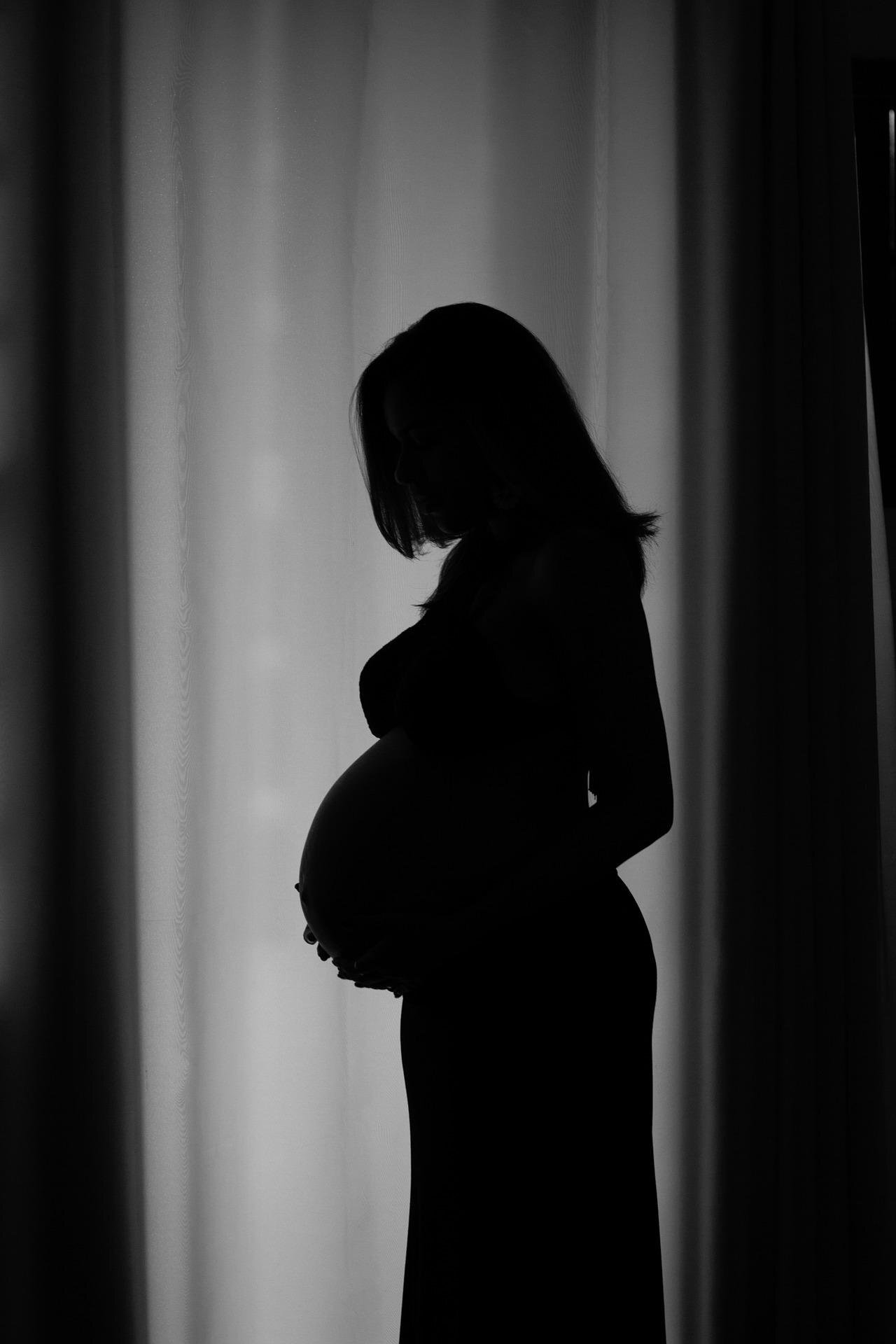