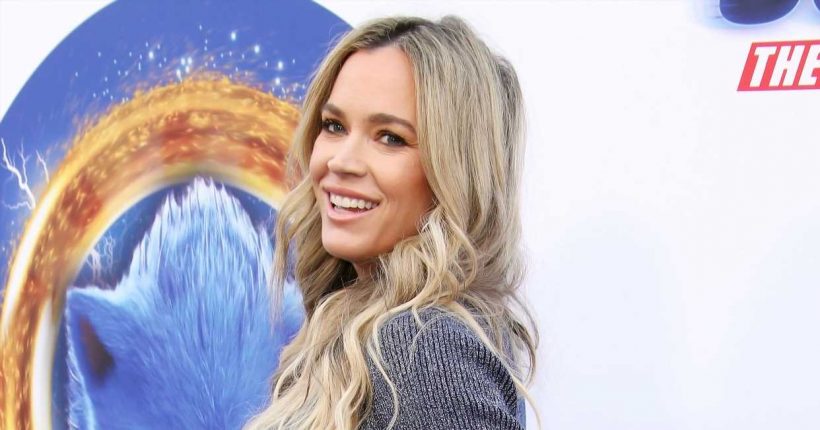 No baby fever here! Teddi Mellencamp doesn’t think that she and her husband, Edwin Arroyave, will add another baby to their brood.

“Right after Dove was born, Edwin was like, ‘You know, babe? I could do another,’” the Real Housewives of Beverly Hills star, 38, revealed during a Wednesday, March 4, Instagram Story Q&A session when asked about having more kids. “I was like, ‘What?’ I mean, to be honest, no, probably not. But I never say never.”

The reality star gave birth to her third child on February 25. She previously welcomed daughter Slate, now 7, and son Cruz, now 5, in 2012 and 2014, respectively. As for Arroyave, 42, the Colombia native also has an 11-year-old daughter, Isabella, from a previous relationship. 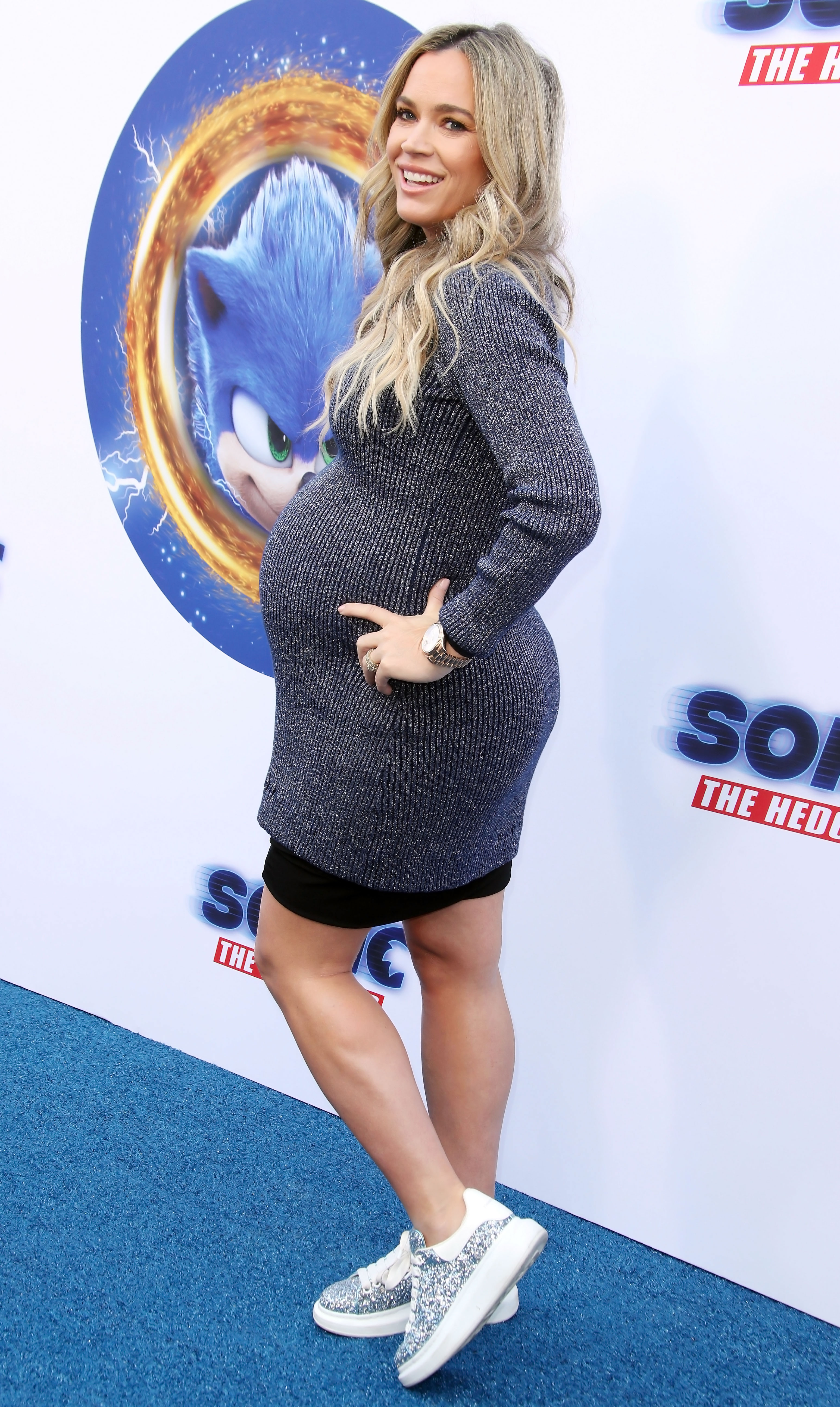 Us Weekly broke the news in September 2019 that the Bravo personality had another little one on the way. “I said to my husband, ‘We don’t even fit in our cars anymore! Think about it, there’s six of us,’” she told Us at the time. “I’m like … ‘We’re going to start having to look at minivans! What’s happening?’ We have to really figure it out. We’re like, ‘Do we convert the playroom? What do we do?’ We haven’t even made those decisions yet, but we have to.”

Now that her infant has arrived, John Mellencamp’s daughter is “embracing” her postpartum body. She shared a mirror selfie in her bra and underwear via Instagram three days after giving birth.

“Loving this body of mine” the Indiana native captioned the February social media upload. “It is lots of laughs when Cruz asks why my stomach hasn’t deflated. It is a flood of emotions when multiple lactation specialists tell you that only your right breast is able to breast-feed the baby due to scarring on the left. … It is a constant reminder to live in the moment and feel all the highs and lows that a new baby brings.”

She and the Skyline Security Management CEO wed in July 2011 in Indiana.