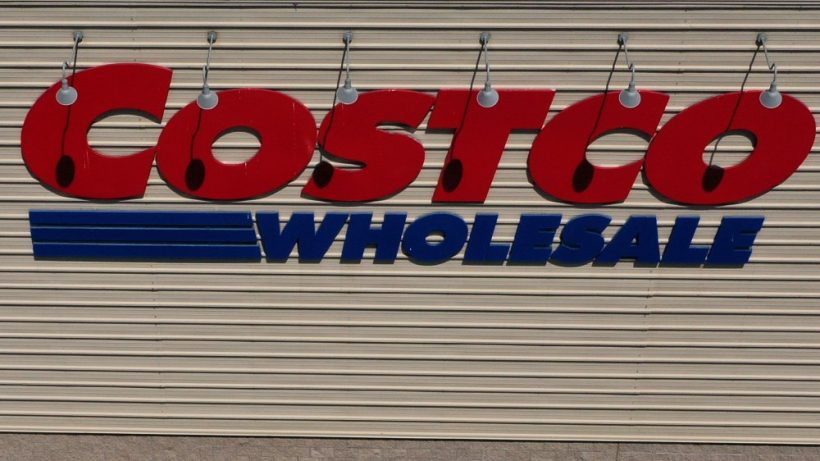 For many discerning shoppers, particularly families looking to stretch their dollars as far as possible, Costco is a one-stop shop for household essentials from food to bath products. There are several items that you should definitely purchase at the superstore, especially their Kirkland varieties of olive oil, almonds, and maple syrup. That’s because, as Reader’s Digest advises, you’ll get the best bang for your buck buying them there, and usually in bulk, rather than elsewhere where the prices are often higher on the same stuff.

However, just because something is cheaper doesn’t mean it’s necessarily good quality. Although they might seem like great deals at the time, there are certain products you should avoid picking up at Costco because, in the long run, they’re going to end up costing you more. And one of those items is Costco’s dishwashing detergent, which was a near wash-out when it came to consumer testing.

As Consumer Reports notes, the Kirkland Signature Gel dishwashing detergent was one of the lowest-rated detergents overall, earning an overall score of just 34. According to tests, it struggled to effectively clean dishes, pots, and pans, and had trouble eliminating water spots. And if the detergent doesn’t clean, any savings you enjoyed by purchasing the cheaper option disappear when you need to buy a different bottle to actually do the job.

Instead, if you’ve got a dishwasher, Consumer Reports recommends using the Kirkland Signature Dishwasher Pacs, which rated very good or better in tests. Another detergent that ranks highly from Costco? The store’s laundry detergent, which is a Consumer Reports Best Buy that translates to an insanely cheap 9 cents per load and works on the toughest stains.

What’s more, there are other products where Costco is a better bet, from their reasonably-priced coffee maker, which rated very highly for brew performance and was reportedly convenient and relatively easy to use, to their vanilla ice cream, which works out to around 30 cents per serving, compared to a $1 per serving for Ben & Jerry’s, and was rated just as highly in a comparative taste test.