Baby’s first Oscars! Krysten Ritter revealed that she is pregnant on the red carpet at the 2019 Oscars on Sunday, February 24.

The Jessica Jones star, 37, debuted her baby bump in a long-sleeve red lace gown while walking the carpet with her boyfriend, Adam Granduciel.

Us Weekly confirmed in August 2014 that Ritter was seeing the War on Drugs singer. “It started with her being a fan of the band,” an insider told Us at the time. “Then somehow she got in touch with him and went to some shows.”

News of Ritter’s pregnancy comes less than a week after her Netflix series was canceled after three seasons.

“Taken a few weeks back at the table read for our SERIES FINALE. I love these people to the moon and back,” the Gilmore Girls alum captioned a series of photos from the Jessica Jones series finale table read on Monday, February 18, via Instagram. “It has been a dream to play Jessica alongside my amazing cast and the best crew in the business for these past 5 years. I am so grateful for every second of it. We have THE BEST fans. You guys mean the world to me and I appreciate you beyond words.”

Ritter concluded: “The final season of #JessicaJones is coming later this year and I am proud of how we complete JJ’s journey. I can’t wait for you all to see it. Stay tuned and more to come.”

Scroll through to see photos of Ritter and Granduciel at the Oscars: 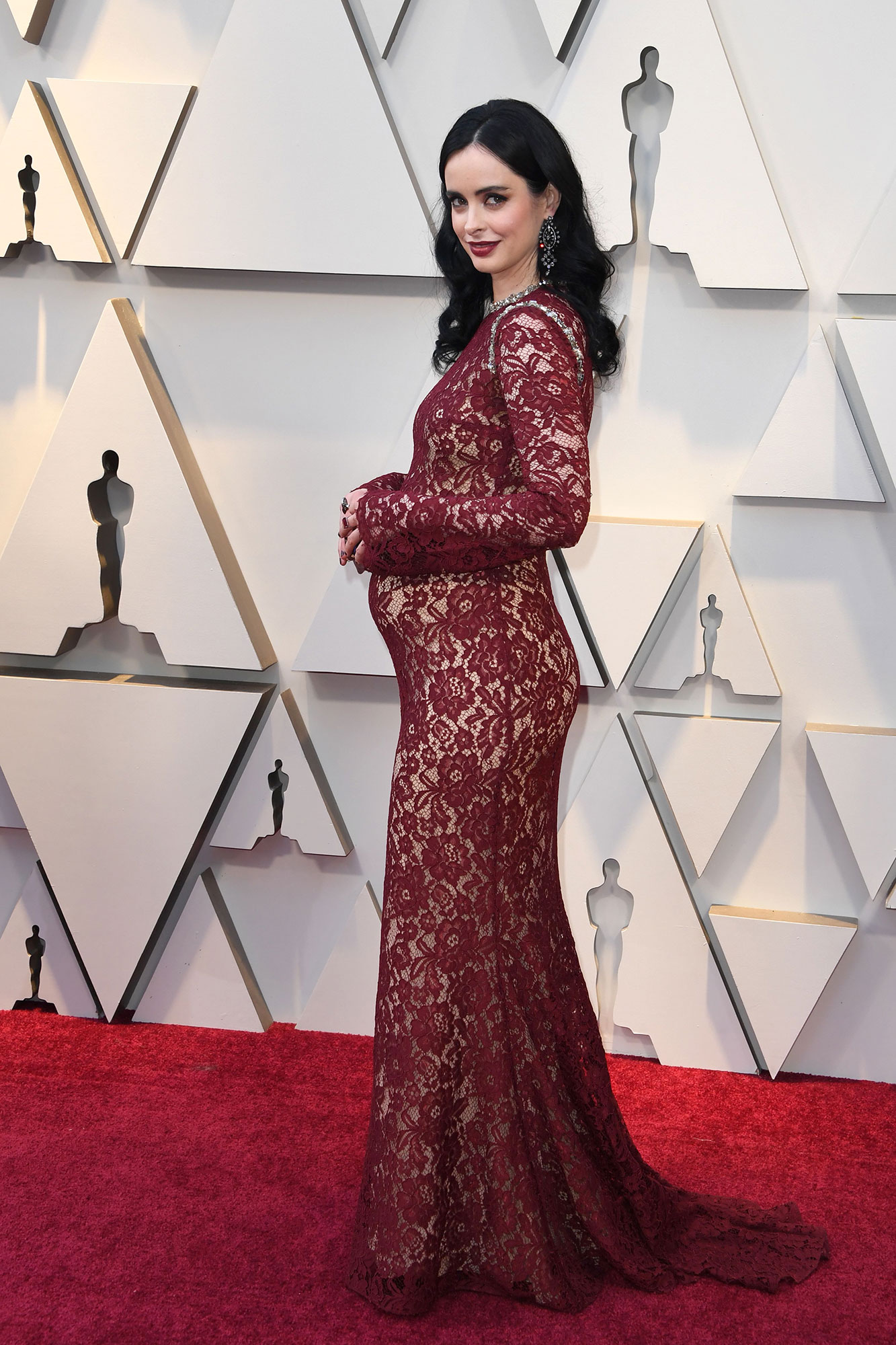 While Ritter completed her look with dark red lipstick, matching nails and diamond earrings, her best accessory was her baby bump. 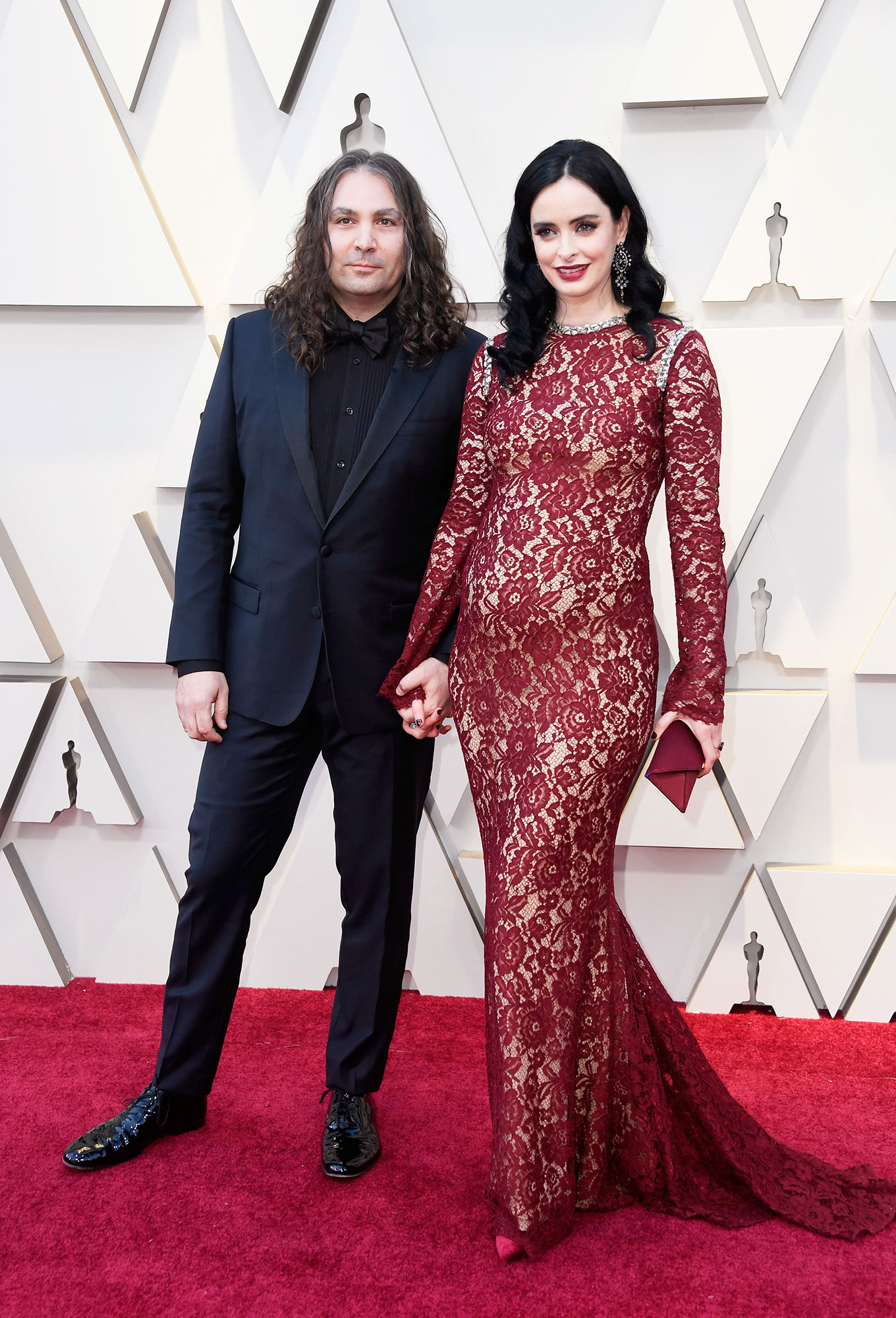 The actress and the rocker looked so in love on the carpet. 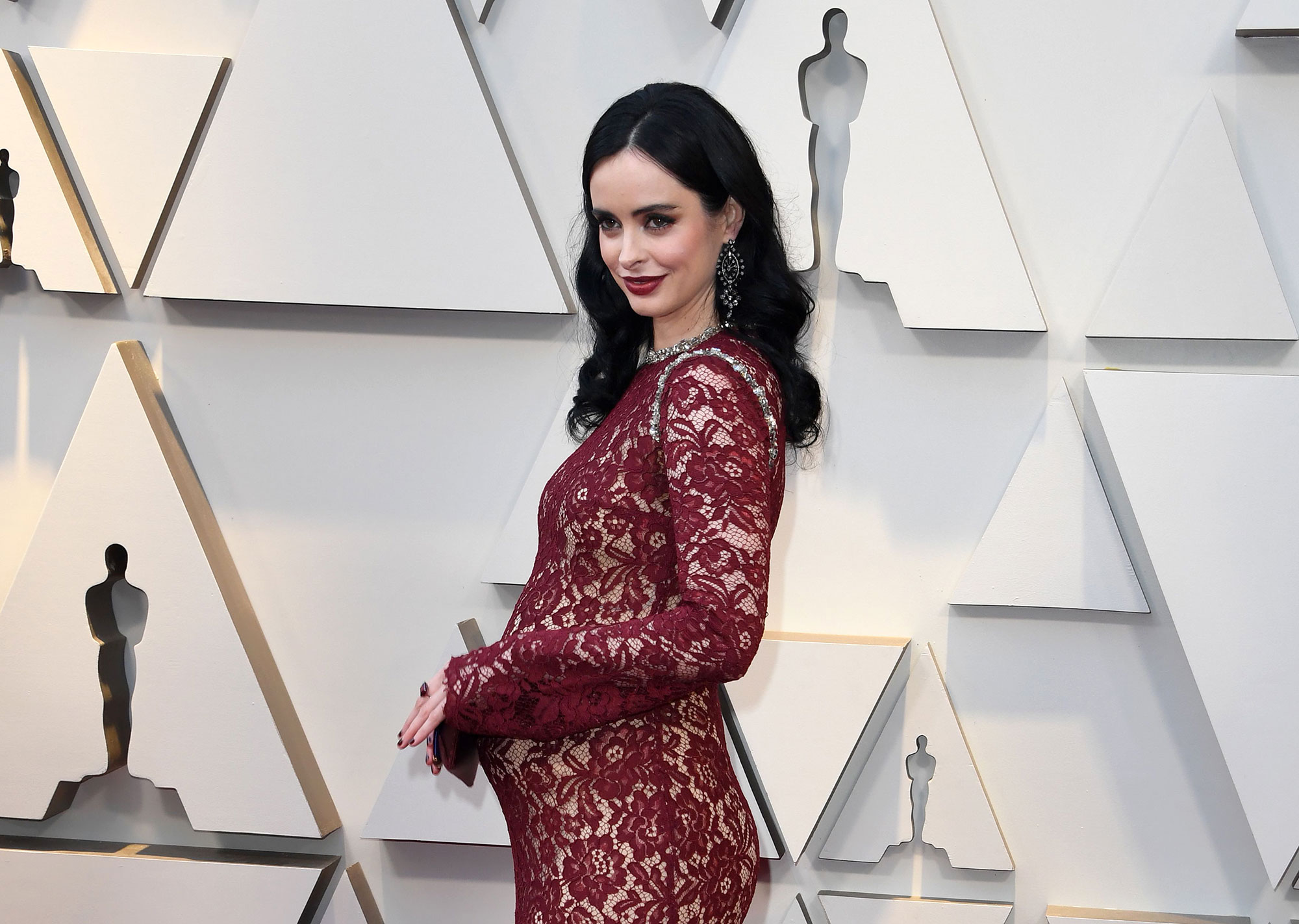 The former Don’t Trust the B— in Apartment 23 star posted a selfie of the couple in their seats at the Academy Awards on Sunday via her Instagram Story. 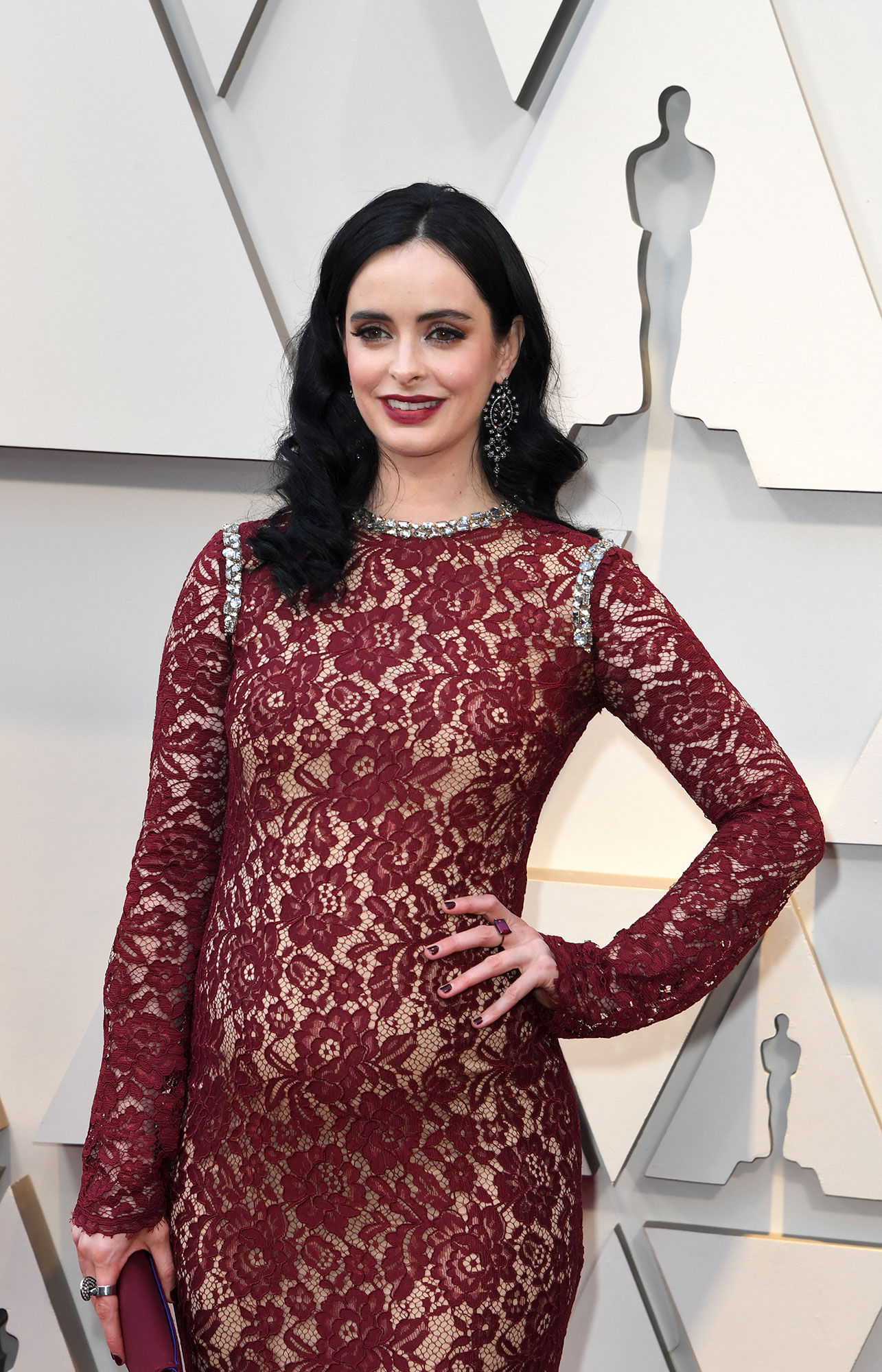 Ritter wished her man happy 40th birthday with a sweet tribute on Instagram Opens a New Window. earlier this month. “Happy bday to the coolest dude I know,” she wrote alongside a selfie on February 16. “Love you, man.