Honesty hour! Rachel Bilson shared the most difficult aspect of raising a 5-year-old.

“Their voices are just very loud and present,” the actress, 38, told Us Weekly exclusively on Thursday, December 5, while promoting her Marshalls partnership helping shoppers make the most of the shorter (by nearly a week) holiday shopping season. “She’s really good, though. I’m really lucky [but] there’s that common line of, ‘Well Mommy, if you give me options, I’m going to give you options.’ She’s understanding and rebelling, like, ‘I don’t have to do this.’”

As for the most rewarding part of motherhood, the O.C. alum loves having her “best friend” around. The little one acts like she’s 16, or even “45 sometimes.” 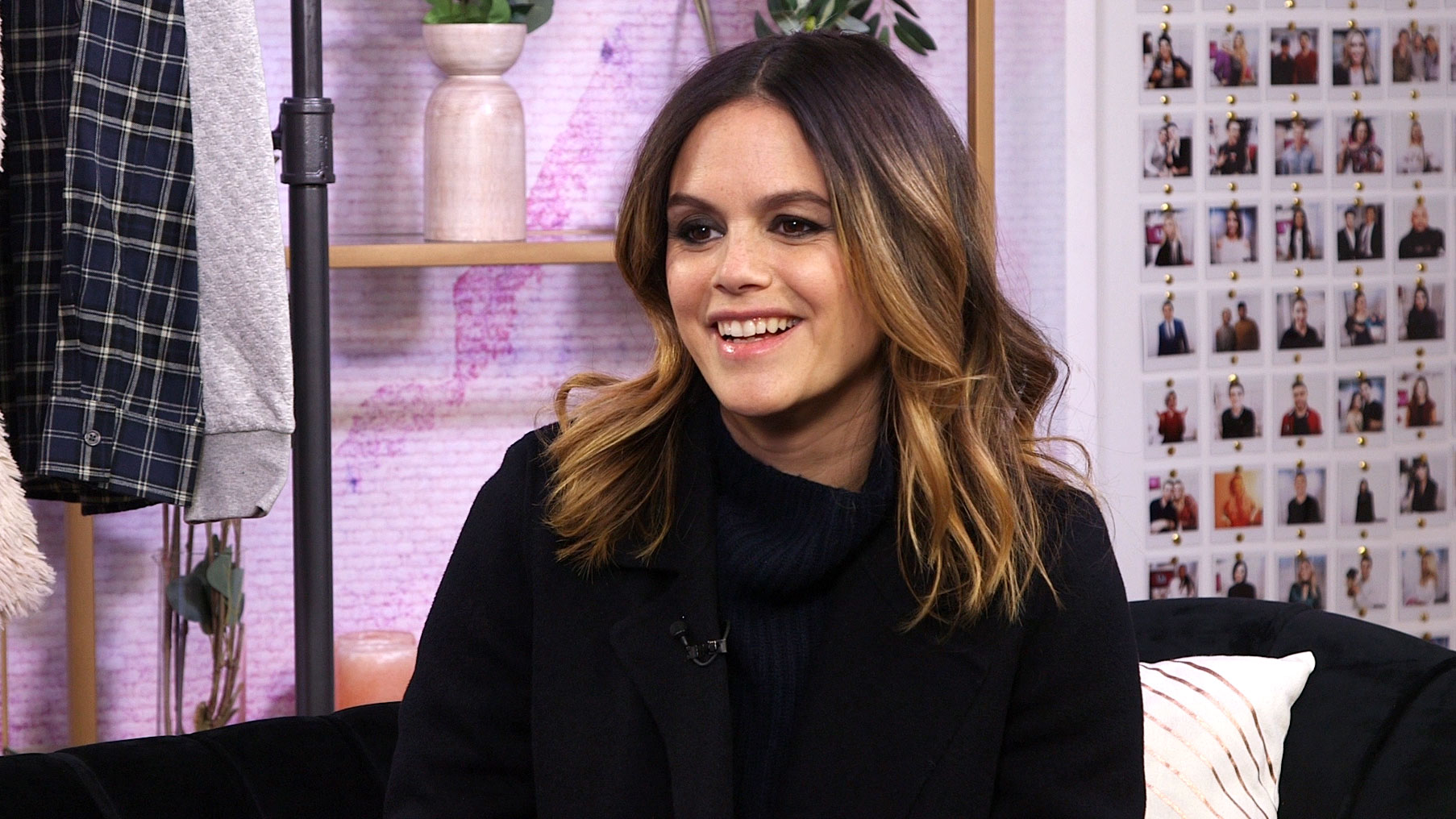 The California native and her ex-husband, Hayden Christensen, welcomed their daughter in 2014. Her name is a reference to their mutual love of Disney, the Star Wars actor, also 38, revealed the following year. “There’s a Disney reference there I suppose,” Christensen said. “The original Sleeping Beauty is called Briar Rose. Rachel — we both love Disney — but Rachel especially was very keen on the name.”

Us confirmed that he and the Hart of Dixie alum called it quits in September 2018. “She’s full-time back in L.A. He’s in Toronto,” the insider explained at the time. “They’ve been on the outs for a couple of months. They are completely, officially done.”

One year after their breakup news broke, the former couple took their daughter to Disneyland to celebrate her 5th birthday. “Happy Birthday to my entire universe,” Bilson wrote on Instagram at the time.

Briar is a Disney fan too after “finally” watching Frozen and Tangled, the fashion designer told Us on Thursday. “I’m the one that wants to watch it,” she admitted. “I have tried for so long and she’s like, ‘I don’t want to watch anything with bad guys.’ I’m like, ‘Come on. I need to sing the song.”

The little one is also into Elf on the Shelf, “girly things” and dinosaurs. This year, a six-foot-tall dinosaur stuffed animal is on her Christmas list. “How am I going to get that down the chimney?” Bilson joked.

The Lovestruck star loves doing her holiday shopping at Marshalls, explaining to Us: “Things will surprise you and inspire you while you’re walking around because there are so many different departments. It just makes you feel a little more settled.”

With reporting by Christina Garibaldi