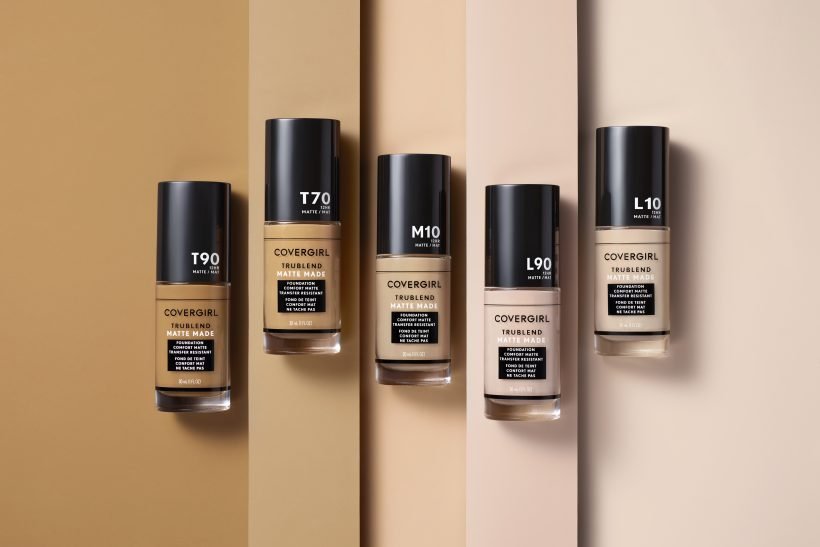 Coty Inc. shares spiked in response to an offer from its largest shareholder, JAB, to buy 150 million shares of the company for $11.65.
On Tuesday morning, Coty's shares were up nearly 18 percent to $11.34, significantly higher than Monday's closing price of $9.67.
Wall Street analysts are taking JAB's proposal as a good sign.
"JAB is Coty's largest shareholder and the tender offer would increase JAB's holding to 60 percent from current 40 percent," wrote Wells Fargo analyst Joe Lachky. According to Lachky, the move "sends a strong signal of JAB's long-term commitment to Coty."
He also noted that JAB taking a majority stake in the business allows Coty to stay on the public market, letting other investors potentially "participate in future upside," but still allows the company to maintain options for mergers and acquisitions down the road.
"Today's offer was bigger and came sooner than expected," Lachky wrote. "We view the announcement positively and expect Coty shares to trade materially higher today."
"We see the announcement as a clear commitment by JAB, symbolic in that it positions JAB in a controlling role, and a bit of a peach offering given the stock's 70 percent pullback in 2018," Jefferies analyst Stephanie Wissink wrote in a research note.
JAB's offer to up its stake in the business will require approval from Coty's independent directors. The company was previously restricted in its ability to buy shares because of the Reverse Morris Trust structure of the Procter & Gamble beauty acquisition, which expired in October.
"Post the P&G deal, which was effected under a RMT structure, the ownership rebalanced and JAB maintained the leading minority position," Wissink wrote. "JAB's involvement has been across multiple aspects of the company's structure and strategy — board, leadership, financial diagnostics, cost synergies and divisional level strategies. Leadership appointments have been the most notable, with the most recent team having been put in place over the last 90 days and the chairmanship rotating within JAB's organization."
Wissink also noted that when Coty made the P&G beauty acquisition, shares were at nearly $30, but the value and performance of the P&G beauty brands "eroded quite substantially" during the deal's closing, resulting in a $965 million write-down, which the company revealed on Friday.
"The rate of decay in brand sales has begun to lessen, but there is still much work to be done to return the consumer segment to sustainable growth," Wissink wrote. "In order to deliver stock price performance beyond the tender, we believe underlying earnings quality needs to improve in addition to cost restructuring efforts."
For more from WWD.com, see:
After Shake-Ups, Can Coty Management Team Turn the Business Around?
Source: Read Full Article