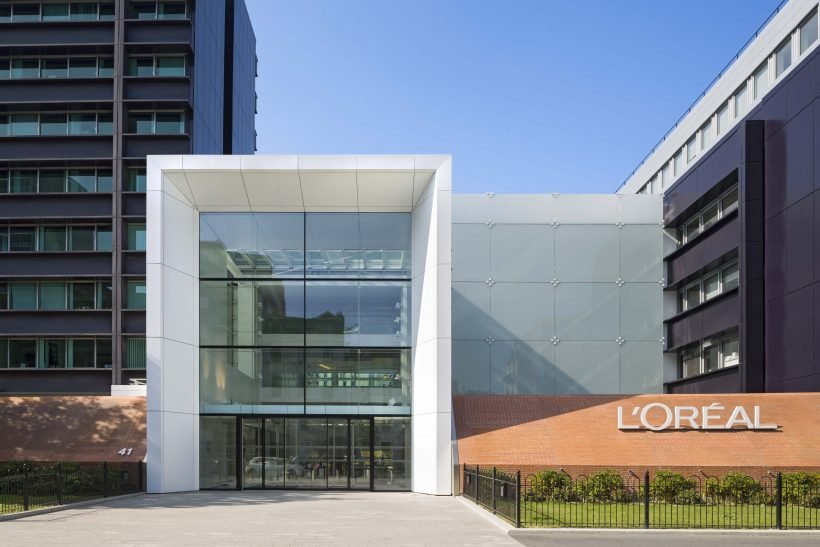 PARIS — L’Oréal’s sales gained 8.6 percent in the fourth quarter, bolstered by its Luxe and Active Cosmetics Divisions, and China.
The world’s largest beauty company said Thursday night, after the closure of the Paris Bourse, that sales for the three months ended Dec. 31 reached 7.07 billion euros. On a like-for-like basis, group sales advanced 7.7 percent.
For full-year 2018, L’Oréal’s net profit grew 8.8 percent to 3.9 billion euros. Sales in the 12-month period were up 3.5 percent on a reported basis and 7.1 percent in like-for-like terms to 26.94 billion euros.
“In a beauty market that accelerated significantly in 2018, L’Oréal marked its best year of growth since 2007 at 7.1 percent, following a strong fourth-quarter increase of 7.7 percent,” said Jean-Paul Agon, L’Oréal chairman and chief executive officer, in a statement.
He noted all group divisions are growing, especially the Luxe and Active Cosmetics branches, which posted double-digit gains.
“The big brands are the star performers, particularly in the L’Oréal Luxe Division, where Lancôme sales crossed the 3 billion euro mark,” continued Agon. “The Active Cosmetics Division achieved its highest growth for more than 10 years in a very dynamic skin-care market.”
In the Consumer Products Division, he highlighted performances by the L’Oréal Paris and Maybelline New York brands.
“The Professional Products Division, meanwhile, recorded a modest increase in sales, thanks to a significant acceleration in the final quarter,” said Agon.
Geographic performances were mixed. The New Markets registered their best sales in a decade, with the Asia-Pacific zone, driven by China, overtaking North America, with sales of more than 7 billion euros.
Western Europe’s progression was held back by some markets’ difficulties, while growth in North America improved against 2017.
Agon said that in an economic context that remains volatile and uncertain, the company is confident “we can pursue our corporate social responsibility commitments, outperform the beauty market in 2019, and achieve another year of growth in both sales and profits.”
Source: Read Full Article