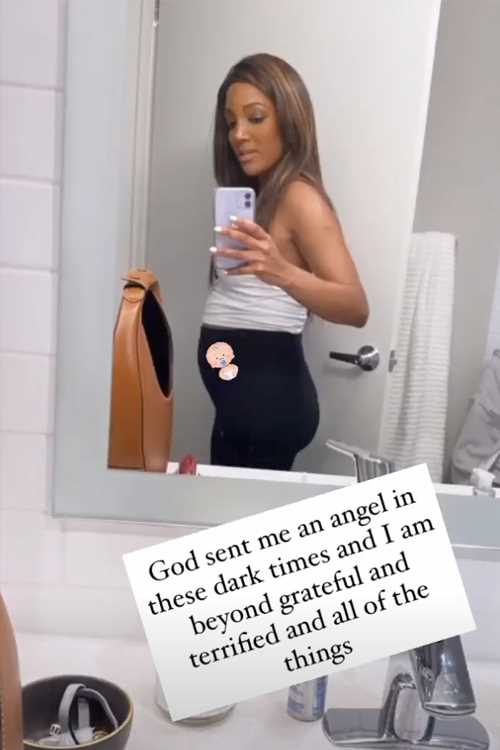 Guyton hoped to be one of them when she signed with her label in 2011, but once she joined a pool of white female artists already scrapping for radio play, she quickly felt pressure to fit into a certain mold. That included pressure, she said, to not be Black.

"I wanted to prove that I was country," she said, "and prove that I could be in this space of people that I don't look like, and that they would feel comfortable and they wouldn't see that I was Black, but just saw that I was a great country singer. And doing that, I lost who I was, to be honest. And it took a long time for me to find myself."

A turning point in her career arrived about two years ago, when she and her husband underwent marriage counseling. "I started looking at myself as an artist, and what exactly did I have to offer?" she recalled. "I started thinking, what can I write and sing about that's true to me? So I started just singing everything about my marriage."

Another turning point came when she asked Savoy why he thought her music wasn't connecting. His response, she told PEOPLE, was immediate: " 'Because you're running away from everything that makes you different.' "