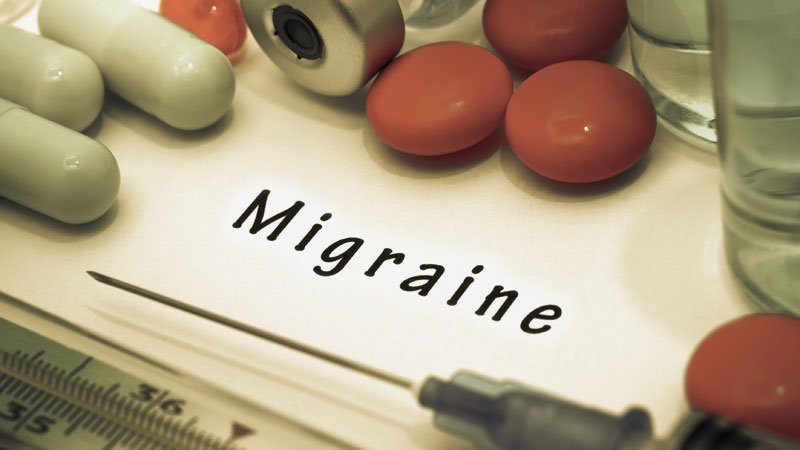 “Few people continue on triptans either due to lack of efficacy or too many adverse events,” said Alan Rapoport, MD, clinical professor of neurology at the University of California, Los Angeles. “Some people overuse triptans when they are available and work well, but the patients are not properly informed, and do not listen.”

Migraine headaches fall among some of the most common neurologic disorders and claims the No. 2 spot in diseases that contribute to life lived with disability. An estimated 11.7% have migraine episodes annually, and the disorder carries a high prevalence through the duration of the patient’s life.

Triptans were noted as being a highly effective solution for acute migraine management when they were first introduced in the early 1990s and still remain the first-line treatment for acute migraine management not adequately controlled by ordinary analgesics and NSAIDs. As a drug class, the side-effect profile of triptans can vary, but frequent users run the risk of medication overuse headache, a condition noted by migraines of increased frequency and intensity.

25 Years of Triptan Use

Study investigators conducted a nationwide, register-based cohort study using data collected from 7,435,758 Danish residents who accessed the public healthcare system between Jan. 1, 1994, and Oct. 31, 2019. The timeframe accounts for a period of 139.0 million person-years when the residents were both alive and living in Denmark. Their findings were published online Feb. 14, 2021, in Cephalalgia.

Researchers evaluated and summarized purchases of all triptans in all dosage forms sold in Denmark during that timeframe. These were sumatriptan, naratriptan, zolmitriptan, rizatriptan, almotriptan, eletriptan, and frovatriptan. Based on their finding, 381,695 patients purchased triptans at least one time. Triptan users were more likely to be female (75.7%) than male (24.3%).

Rapoport, who was not involved in the study, feels the differences in use between genders extrapolate to the US migraine population as well. “Three times more women have migraines than men and buy triptans in that ratio,” he said.

Any patient who purchased at least one of any triptan at any point during the course of the study was classified as a triptan user. Triptan overuse is defined as using a triptan greater for at least 10 days a month for 3 consecutive months, as defined by the International Classification of Headache Disorders. It’s important to note that triptan are prescribed to patients for only two indications — migraines and cluster headaches. However, cluster headaches are extremely rare.

The study’s investigators summarized data collected throughout Denmark for more than a quarter of a century. The findings show an increase in triptan use from 345 defined daily doses to 945 defined daily doses per 1000 residents per year along with an increased prevalence on triptan use from 5.17 to 14.57 per 1000 inhabitants. In addition, 12.3% of the Danish residents who had migraines bought a triptan between 2014 and 2019 — data Rapoport noted falls in lines with trends in other Western countries, which range between 12% and 13%.

Nearly half of the first-time triptan buyers (43%) did not purchase another triptan for 5 years. In conflict with established guidelines, 90% of patients that discontinued triptan-based treatment had tried only one triptan type.

One important factor contributing to the ease of data collection is that the Danish population has free healthcare, coupled with sizable reimbursements for their spending. The country’s accessible healthcare system negates the effects of barriers related to price and availability while engendering data that more accurately reflects the patients’ experience based on treatment need and satisfaction.

“In a cohort with access to free clinical consultations and low medication costs, we observed low rates of triptan adherence, likely due to disappointing efficacy and/or unpleasant side effects rather than economic considerations. Triptan success continues to be hindered by poor implementation of clinical guidelines and high rates of treatment discontinuance,” the researchers concluded.

“The most surprising thing about this study is it is exactly what I would have expected if triptans in the US were free,” Rapoport said.

Rapoport is the editor in chief of Neurology Reviews and serves as a consultant to several pharmaceutical companies.