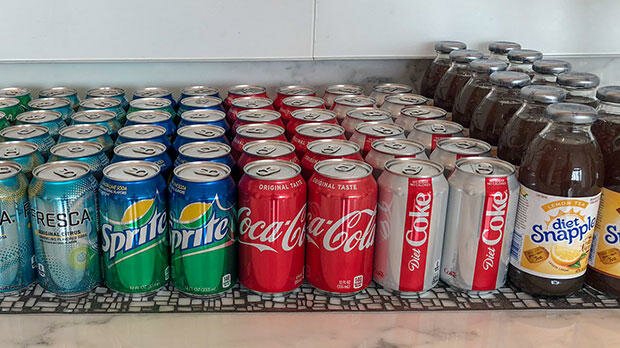 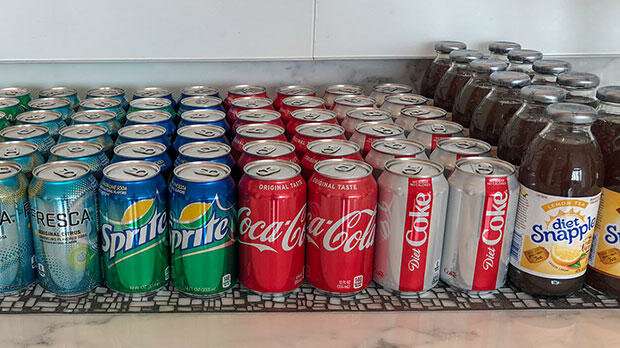 With our appetite for low or zero sugar products increasing, artificial sweeteners are big business.

A possible link between artificial sweeteners and cancer has been reported in the media. But despite lots of research in this area, there’s no convincing evidence that sweeteners in our food and drink increase the risk of cancer.

While there’s nothing to worry about from a cancer perspective, questions still remain about whether or not artificial sweeteners can help us lose weight. And as being overweight or obese increases the risk of 13 types of cancer, knowing whether they help is important.

But getting a solid answer to this question is tricky. Diet is notoriously difficult to study and so far, researchers have reached different conclusions. Overall, it looks like artificial sweeteners like aspartame aren’t causing harm, but they’re not having the big weight loss benefits that some people expected either.

Can we have our cake and eat it too?

If sweeteners are replacing a high calorie alternative, it seems logical that by reducing calories they should help with weight loss.

But whether this is the case is tricky to prove. It’s difficult to study the long-term impact of a specific part of our diet for lots of reasons. For one, measuring exactly how much people consume is hard. And there are lots of other things that could explain any differences – like other elements of a person’s diet or how much they exercise – so we need large studies that take these things in to account.

Most studies have looked at artificially sweetened drinks rather than sweeteners in foods, and the results are mixed. For this reason, the European Food Safety Authority won’t allow products containing artificial sweeteners to carry a weight loss health claim.

A 2016 review found that people using artificial sweeteners had both a lower calorie intake and reduced body weight. But these results should be treated with a healthy dose of scepticism as the study was conducted and funded by the International Life Sciences Institute, whose members include companies such as Coca-Cola, Red Bull and Pepsi. Each of these companies has a vested interested in the artificial sweetener business.

The results also don’t fully tally up with a more recent, independent analysis of 56 studies. This analysis found very little evidence to suggest low energy artificial or natural sweeteners, like stevia, are helping lots of people to lose weight.

But when 3 studies were picked out that only included overweight or obese adults, artificial sweeteners did provide a small benefit to weight loss. While positive for this group of people, the researchers say that larger and longer-term studies are needed to confirm this.

If not weight loss, then what about weight gain?

Surprisingly, some research has found that sweeteners might make us gain weight. But the latest review didn’t agree with this.

This raises an important question: if products containing artificial sweeteners contain less calories, why doesn’t the evidence show they are helping us to lose weight?

One explanation is something called ‘reverse causality’ – whereby people who are already overweight or obese are more likely to be choosing food or drinks with sweeteners to help with weight loss. This makes it difficult to say whether the artificial sweeteners or weight gain came first, or how one may affect the other.

But some researchers think there might be more going on, including effects on our gut health, appetite and desire for sweet foods.

But these are unproven theories.

Are sweeteners actually making us hungrier?

Throughout the day, our gut sends messages to our brain in the form of hormones. These hormones tell our brain when we are hungry or full. There has been some suggestion that sweeteners could interfere with these messages, and therefore make us eat more rather than less.

Does a diet or low-calorie option at lunch equal more at dinner?

If sweeteners aren’t affecting our gut, is there a psychological effect?

Some research has proposed a reward effect, in which we feel we have some ‘calories to spare’ if we have replaced a high calorie product with a diet alternative.

Daphne Katsikioti, who also studies nutrition at KCL, explains: “‘Some researchers have suggested that when we eat or drink products containing artificial sweeteners, we later compensate for the ‘missing’ energy by eating more.”

But she adds that there’s good evidence to suggest that this doesn’t happen and that artificial sweeteners can be helpful to reduce calories.

Finally, some people have suggested that the intense sweetness that comes from sweeteners could lead to a particularly sweet tooth in the long term. The latest review found very little evidence of this, so more research is needed to pin down if this a possible side effect of artificial sweeteners.

To sweeten or not to sweeten?

Despite the theories, the European Food Safety Authority have ruled that artificial sweeteners in food and drink pose no threat to our health if consumed within daily allowances. For aspartame, this is equivalent to 15 cans of diet coke. That’s a stark contrast to what we know about the harms of having too much sugar.

But products containing sweeteners often don’t offer much nutritional benefit. And the lack of convincing evidence that they can help with weight loss shouldn’t be overlooked.