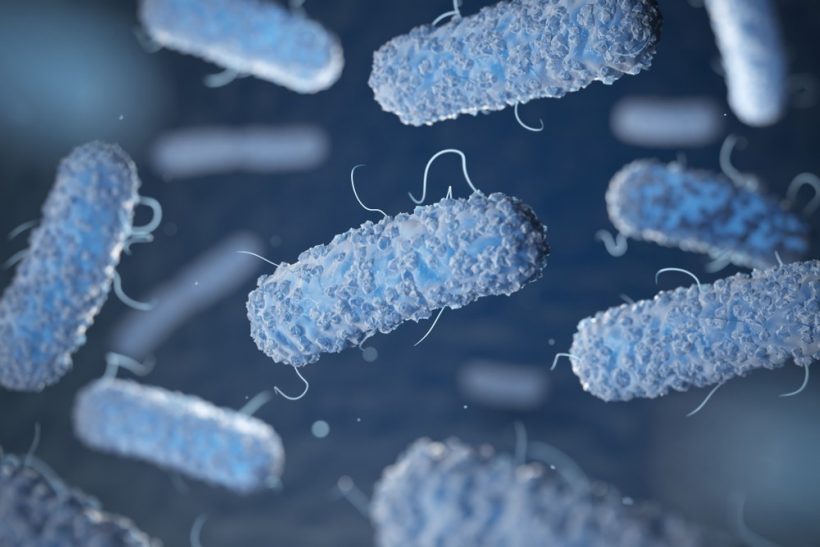 In an article published in Frontiers in Microbiology, scientists have described the utility of gram-negative bacteria-derived outer membrane vesicles as vaccines and methods to expand their applications.

Outer membrane vesicles (OMVs) are spherical lipid nanoparticles with a diameter of 20-300 nm. These vesicles are derived from the cell membrane of Gram-negative bacteria and are composed of bacterial proteins, lipids, nucleic acids, and other components.

Bacterial proteins and glycans make OMVs a potent immunogenic component that can be used as adjuvants to induce host immune response. Because of this property, OMVs are considered potential candidates for vaccine development.

Gram-negative bacteria release OMVs during growth or in stressful conditions. However, such spontaneous OMVs are released in low quantities and, thus, cannot be used for large-scale vaccine production.

Several strategies have been developed to increase OMV production. Sonication, vortexing, or EDTA-mediated extraction have been applied to mechanically disrupt the bacterial membrane, leading to the release of OMVs.

OMVs extracted by EDTA closely relate to the native bacterial membrane and induce comparable immune responses. In contrast, sonication and vortexing increase the amount of non-membrane components in the final product, resulting in increased antigenicity and reduced safety.

Detergent-based extraction is another well-documented method that produces OMVs with reduced levels of lipopolysaccharides (LPS), which are bacterial toxins. Despite reducing the risk of toxicity, this process leads to the loss of many bacterial proteins and lipoproteins, which in turn results in the suppression of OMV-stimulated immune responses.

Non-pathogenic bacterial strains can express heterologous proteins to reduce toxicity and improve the immunogenicity of OMVs.

A protein of interest can be fused with a bacterial transmembrane protein, and the resulting plasmid can be introduced into the bacterial strain, which will subsequently produce recombinant OMVs expressing the desired protein on the surface.

Another potential strategy for expressing heterologous proteins is glycoengineering of the LPS O antigen. Glycosylated OMVs can be produced by expressing the O antigen gene of a pathogen in a non-pathogenic O-antigen mutant strain of bacteria.

The pathogen-associated molecular patterns present on the OMV outer membrane activate the pattern recognition receptors on the host cells, leading to the activation of innate immune signaling and the release of proinflammatory cytokines. The engulfment of OMVs by innate immune cells induces adaptive immune responses.

LPS acts as an adjuvant to induce an effective host immune response to the bacterial antigen expressed on the OMV surface. However, overexpression of LPS can lead to overstimulation of immune responses and induction of systemic toxic shock. Detergent-based preparations or genetic manipulations can be used to reduce the level of highly reactive LPS on the OMV surface.

OMVs expressing desired antigens can be administered into the body through various routes, including oral/intranasal, intramuscular, subcutaneous, intraperitoneal, and intradermal. It has recently been shown that OMV expressing the spike protein of severe acute respiratory syndrome coronavirus 2 (SARS-CoV-2) induces robust immune responses in hamsters when administered intranasally.

Two clinically-approved OMV vaccines, VA-MENGOC-BC™ and Bexsero™, are currently available against the invasive N. meningitidis serogroup B strain. The PorA protein expressed by this bacterium is highly variable between strains. The OMVs derived from the meningitis-causing strain have been used successfully to develop vaccines against this particular bacterial strain.

Besides anti-bacterial vaccines, OMVs have been used to produce vaccines against viruses, including influenza virus and coronavirus. Tumor-targeted OMVs containing therapeutic siRNA or tumor antigens have also been developed as therapeutic cancer vaccines.

Dr. Sanchari Sinha Dutta is a science communicator who believes in spreading the power of science in every corner of the world. She has a Bachelor of Science (B.Sc.) degree and a Master's of Science (M.Sc.) in biology and human physiology. Following her Master's degree, Sanchari went on to study a Ph.D. in human physiology. She has authored more than 10 original research articles, all of which have been published in world renowned international journals.