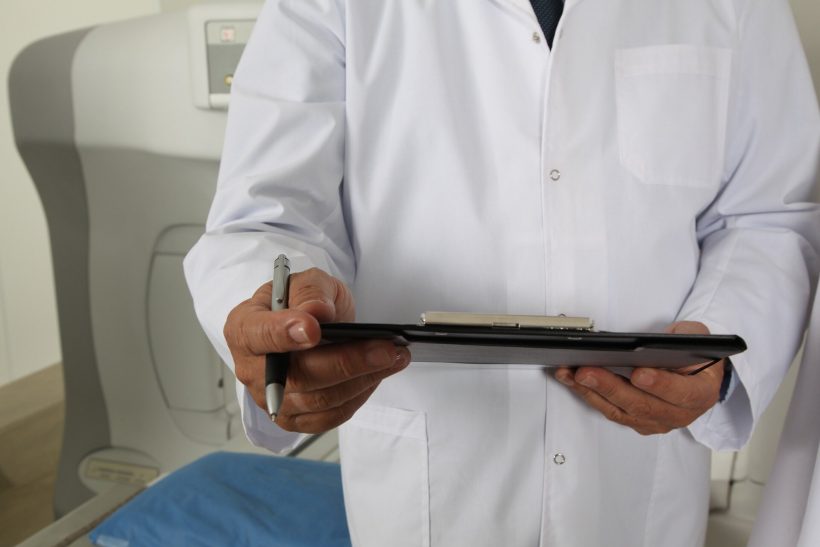 The good news: A new Tel Aviv University study published in Pediatrics on March 7 finds that positive interactions with patients drive improved medical team performance under most conditions. The bad news: Positive interactions with superiors had no significant effect. Moreover, a second in-press study by the same researcher to be published in Human Relations finds that when staff are in the midst of complex tasks, such as surgery, positive feedback or other communication with colleagues and/or management may even have a detrimental effect on performance.

“These two related studies address positive interactions in the workplace,” explains Prof. Peter Bamberger of TAU’s Coller School of Management, one of the lead researchers on both studies. “We wanted to understand how positive social interaction affects cognitive performance on both individual and team levels. We found that the effects of this positive interaction are diminished when tasks become more complex. We also found that the benefits of social interaction were limited to gratitude expressed by a patient or patient’s family, as opposed to feedback from authority figures.

“Management could benefit from this information,” Prof. Bamberger says. “More importantly, patients need this information. Incivility in clinics and hospitals is rampant. If patients and families of patients treat medical staff with a degree of respect and kindness, they are likely to receive better care. It’s that simple.”

For the Human Relations study, the researchers conducted an experimental study of 432 undergraduate students who attended an introductory management course at a North American university. Students were randomly assigned into four-person teams. They were then tasked with completing a computer simulation called the Team Interactive Decision Exercise for Teams Incorporating Distributed Expertise (TIDE 2).

The TIDE 2 task required the teams to make a series of decisions based on a real-life military scenario: On July 3, 1988, the USS Vincennes, a guided missile cruiser of the United States Navy in the Persian Gulf, shot down Iran Air Flight 655, a scheduled passenger flight from Tehran to Dubai that took off at the wrong time and was off course, killing all of its passengers.

“In the course of this simulation, the teammates had only partial information and had to decide whether to fire and what to fire on,” says Prof. Bamberger. “As they worked together, teammates naturally said nice things—and not such nice things—to one another. We found that positive comments such as ‘You rock!’ or ‘Keep it coming’ had an overwhelmingly positive effect on team performance.”

For the second part of the Human Relations study, the researchers observed surgical teams at a large, tertiary health care center in Israel over a six-month period. Some 377 surgical teams from nine surgical wards participated in this study. The scientists recorded how often the medical staff deviated from Health Ministry protocol during surgery, particularly in the wake of positive comments by colleagues such as “Great call” or negative mutterings like “You are a fool.”

“Why was this so? Perhaps if you’re pleased, you become complacent or overconfident and neglect to pick up on critical signals. We concluded that when it comes to collegial positive interactions, too much expressed praise or gratitude can be harmful in certain situations.”

For the Pediatrics study, the researchers observed 43 neonatal intensive care unit (NICU) teams in training workshops of acute care simulations. Teams were randomly assigned to one of four conditions: (1) maternal gratitude, in which the mother of a preterm infant expressed gratitude to NICU teams such as the one that treated her child; (2) expert gratitude, in which a physician expert expressed gratitude to teams for participating in the training; (3) combined maternal and expert gratitude; or (4) control, where the same agents communicated neither positive nor negative statements. The simulations were evaluated on a five-point scale by independent judges using structured questionnaires.

“We found that the medical staff were most positively influenced by maternal gratitude,” Prof. Bamberger says. “Professional feedback had little effect. Medical teams were found to be more sensitive to interactions with and feedback from patients’ families.

“The bottom line here is that, as a patient, you should be nice and express gratitude to medical practitioners.”