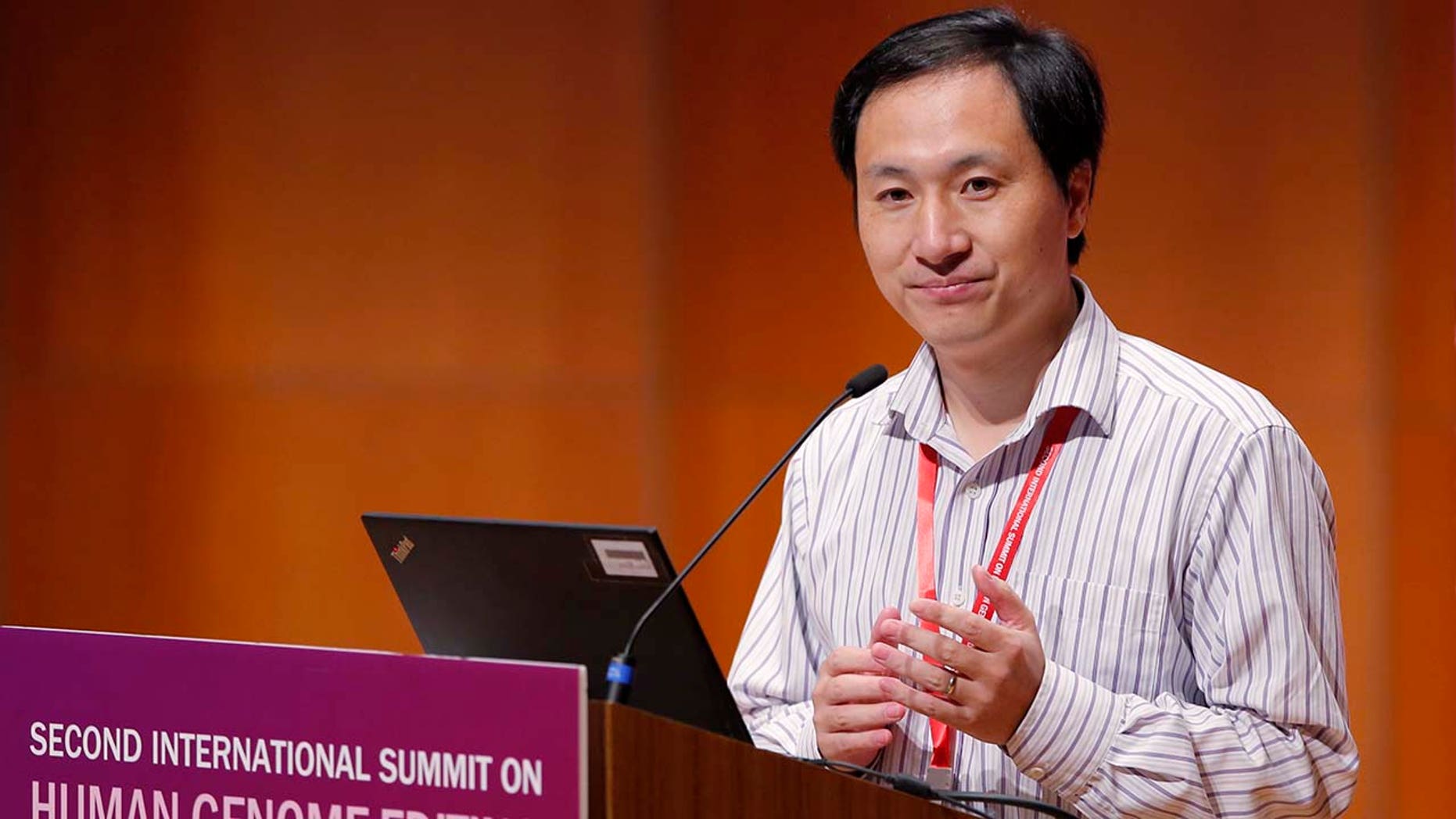 A Chinese scientist who claims he helped make the world's first gene-edited babies said Wednesday that a second pregnancy is underway amid increasing worry from leading scientists who question the experiment’s ethics.

He Jiankui, of Shenzhen, spoke at the Human Genome Editing Conference in Hong Kong where his experiment was called “irresponsible.” The work is highly controversial because the changes can be inherited and harm other genes. It's banned in some countries including the United States.

He has said his goal wasn’t to cure or prevent an inherited disease but to try to bestow a trait that few people naturally have — an ability to resist possible future infection with HIV, the AIDS virus.

He so far has claimed he helped create twin girls whose DNA he said he altered to make them resistant to possible future infection with the AIDS virus.

It is too early to tell if the second potential pregnancy will last, as He said it needs to be monitored carefully because it's in a very early stage.

He Jiankui, who goes by "JK," studied at Rice and Stanford universities in the U.S. before returning to his homeland to open a lab at Southern University of Science and Technology of China in Shenzhen, where he also has two genetics companies.