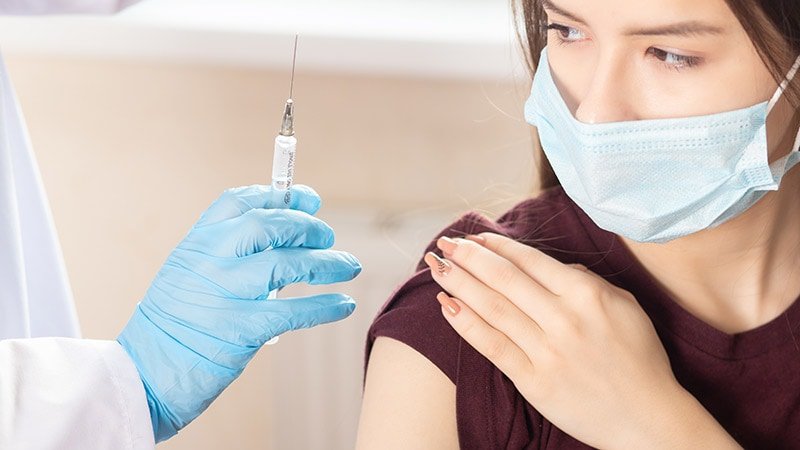 This is a summary of a preprint research study written by authors from London on MedRxiv, provided to you by Medscape.

This study has not yet been peer-reviewed. The full text of the study can be found on MedRxiv.org.