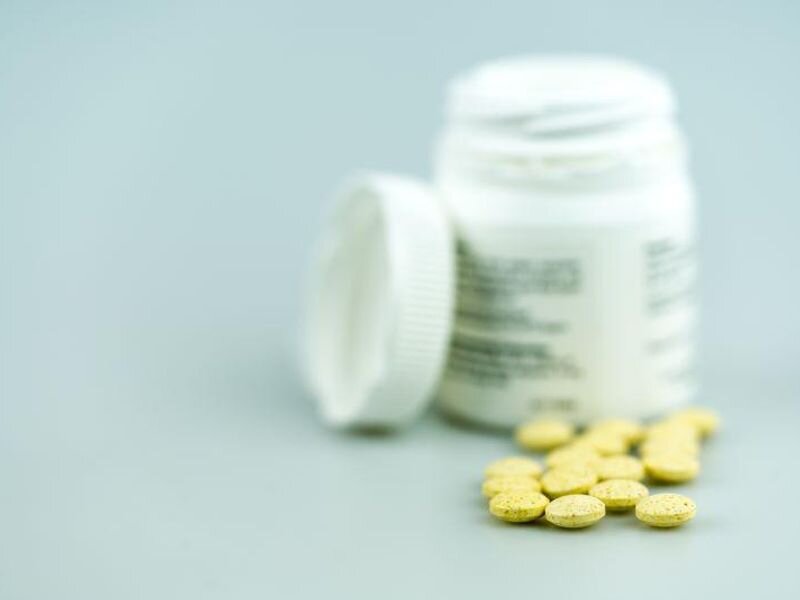 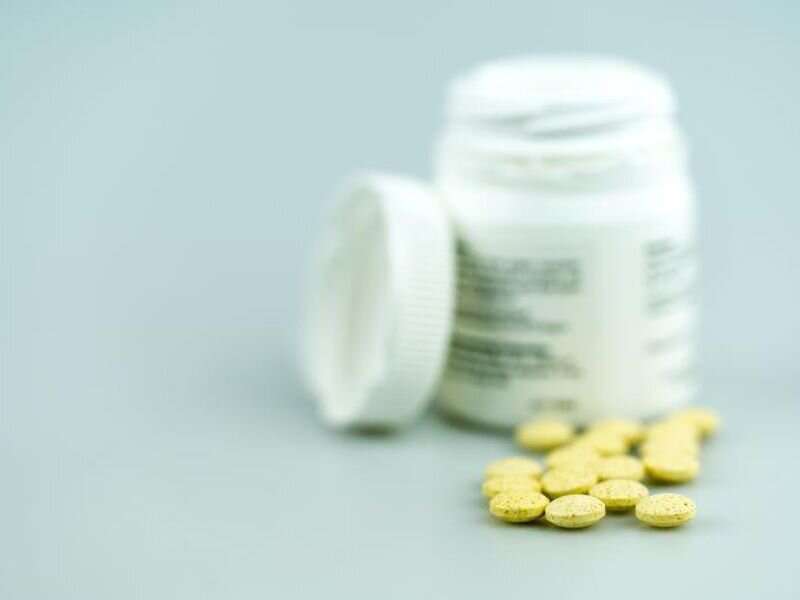 Dapagliflozin reduces the risk for worsening heart failure or cardiovascular death, regardless of frailty status, according to a study published online April 26 in the Annals of Internal Medicine.

Jawad H. Butt, M.D., from the University of Glasgow in the United Kingdom, and colleagues examined the efficacy of dapagliflozin according to frailty status in a post-hoc analysis of the phase 3 randomized Dapagliflozin and Prevention of Adverse Outcomes in Heart Failure trial. Patients with symptomatic heart failure with a left ventricular ejection fraction of 40 percent or less and elevated natriuretic peptide were enrolled and randomly assigned to the addition of either once-daily dapagliflozin or placebo to guideline-recommended therapy.

The frailty index (FI) was calculable for 4,742 patients: 50.4, 33.9, and 15.7 percent were in class 1, 2, and 3, respectively (not frail, more frail, and most frail). Patients were followed for a median of 18.2 months. The researchers found that regardless of FI class, dapagliflozin reduced the risk for worsening heart failure or cardiovascular death. For dapagliflozin versus placebo, the differences in event rate per 100 person-years were −3.5, −3.6, and −7.9, respectively, from lowest to highest FI class. For other clinical events and health status, consistent benefits were observed, but the most frail patients generally had larger absolute reductions.

“These findings are important considering the common reluctance of clinicians to introduce medications to patients that are perceived to be frail,” the authors write.