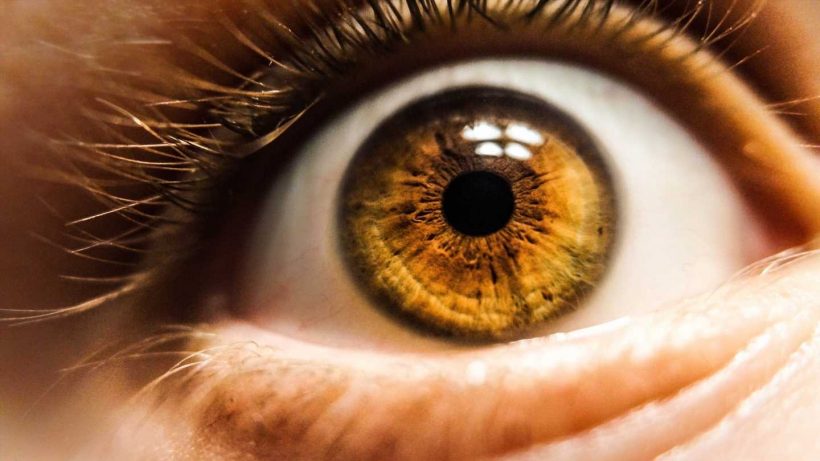 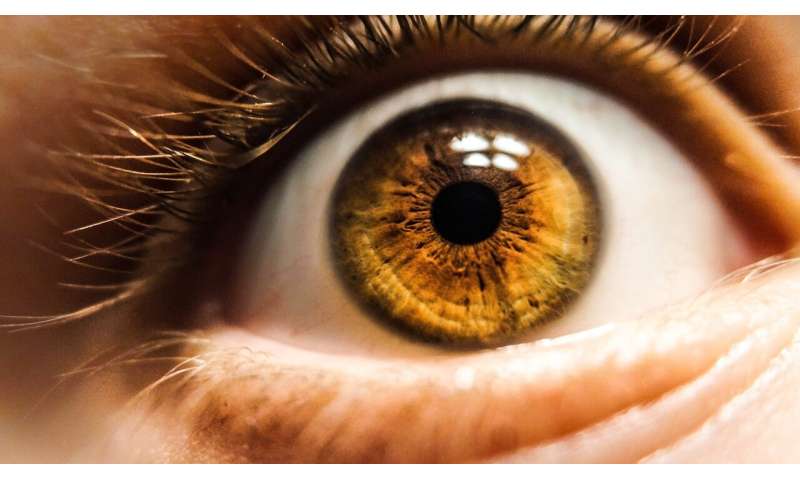 An international research led by the Complutense University of Madrid has taken a further step to solve the age-related macular degeneration (AMD)-derived blidness problem with the development of the first biohybrid artificial retina built with silk fibroin and retinal cells.

“The biohybrid retina is a cell therapy for the reconstruction of the damaged retina by implanting healthy cells in the patient’s eye,” says Fivos Panetsos, director of the Neuro-computation and Neuro-robotics Group of the UCM and member of the Institute of Health Research of the Hospital Clínico San Carlos de Madrid (IdISSC).

The cells of the artificial retina adhere to very thin silk fibroin biofilms—a biomaterial 100% biocompatible with human tissue—and covered by a gel which protects them during eye surgery and allows them to survive during the time they need to get integrated with the surrounding tissue after transplantation.

“The transplanted retina also contains mesenchymal cells that function as producers of neuroprotective and neuroreparative molecules and facilitate functional integration between implanted and patient cells,” adds UCM’s researcher and director of the study, published in the Journal of Neural Engineering .

To build this artificial retina, researchers have developed silk fibroin films with mechanical characteristics similar to Bruch’s membrane—the layer of cells that supports the neural retina. Then, they have biofunctionalized them so that retinal cells may adhere, and on them they have grown epithelial and neural cells. Finally, they have carried out an in vitro study of the structural and functional characteristics of the biohybrid.

Age-related macular degeneration (AMD) is a neurodegenerative disease that causes a progressive loss of central vision and even blindness in its most advanced stage. Triggered by heterogeneous, complex and still poorly understood mechanisms, it is the leading cause of irreversible vision loss in people over 65 years of age and affects more than 196 million people worldwide.