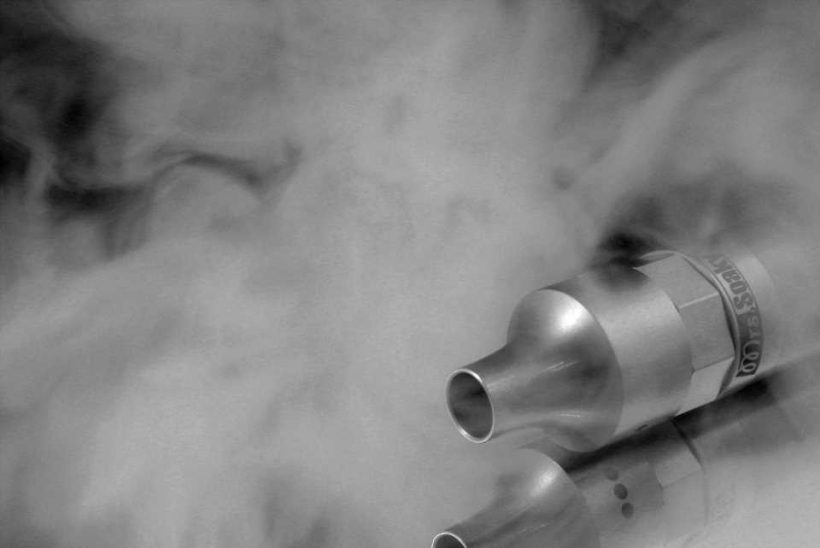 A genetic difference in one gene common in people of East Asian descent may make them more susceptible to adverse responses to e-cigarettes, according to preliminary research to be presented July 27-30, 2020, at the American Heart Association’s virtual Basic Cardiovascular Sciences 2020 Scientific Sessions. The meeting is a premier global exchange of the latest advances in basic cardiovascular science including research in fields like microRNAs, cardiac gene and cell therapy, and cardiac development.

“This study highlights the importance of understanding the interplay of genetics with e-cigarette aerosol exposure, as some people may be more susceptible to oxidative damage from smoking e-cigarettes,” said Xuan Yu, M.D., Ph.D., lead author of the study and a postdoctoral research fellow in the Gross Lab at Stanford University in Stanford, California.

The genetic variant, or difference found in a single gene, causes a deficiency of the enzyme aldehyde dehydrogenase 2 (ALDH2), which makes it difficult to metabolize aldehydes. The variant is estimated to occur in about 540 million people worldwide, about 8% of the world’s population, mainly those of descent from East Asian countries (China, Japan, North Korea, South Korea or Taiwan). Previously, the best-known symptoms of ALDH2-deficiency have been increased heart rate and facial flushing when alcohol is consumed. This is because these individuals have difficulty metabolizing acetaldehyde—a toxic breakdown product of alcohol.

“Having this genetic variant can increase your risk of cardiovascular disease or cancer, particularly combined with lifestyle choices such as consuming alcohol or smoking tobacco cigarettes,” said Eric R. Gross M.D., Ph.D., the senior author of the study, assistant professor of anesthesiology, perioperative and pain medicine, and principal investigator of the Gross Lab at Stanford University. “One in three people of East Asian descent have this gene. While commercial tests are available to detect ALDH2, most adults have a good idea if they have this genetic variant after alcohol consumption.”

While e-cigarette users often believe that electronic nicotine delivery devices are safer than smoking, and they do have some different chemicals than conventional tobacco cigarettes, e-cigarettes contain or produce several potential toxic aldehydes, including acetaldehyde, formaldehyde and acrolein. In this study, researchers tested whether mice that are genetically engineered to have ALDH2-deficiency react differently to e-cigarette exposure than mice without the deficiency. During 7-minute sessions, four times per day for 10 days, mice were exposed to either 14 puffs of room air or to 14 puffs of e-cigarette aerosol.

“Oxidative stress is controlled by the balance in your body between harmful chemicals such as reactive aldehydes, and the defenses your body uses to neutralize these chemicals,” said Yu. “Elevated oxidative stress raises the risks of atherosclerosis and a heart attack.”

The researchers were surprised that exposure to e-cigarette aerosols also caused slight increases in heart rate and oxidative stress levels in mice without ALDH2-deficiency.

“When parents discuss e-cigarettes with their children, the messages should be that nicotine is addictive and e-cigarettes contain toxic chemicals. We currently need more extensive research to fully understand the potential harmful effects of e-cigarette use in addition to the underlying mechanism of e-cigarette or vaping-associated lung injury,” Gross said.