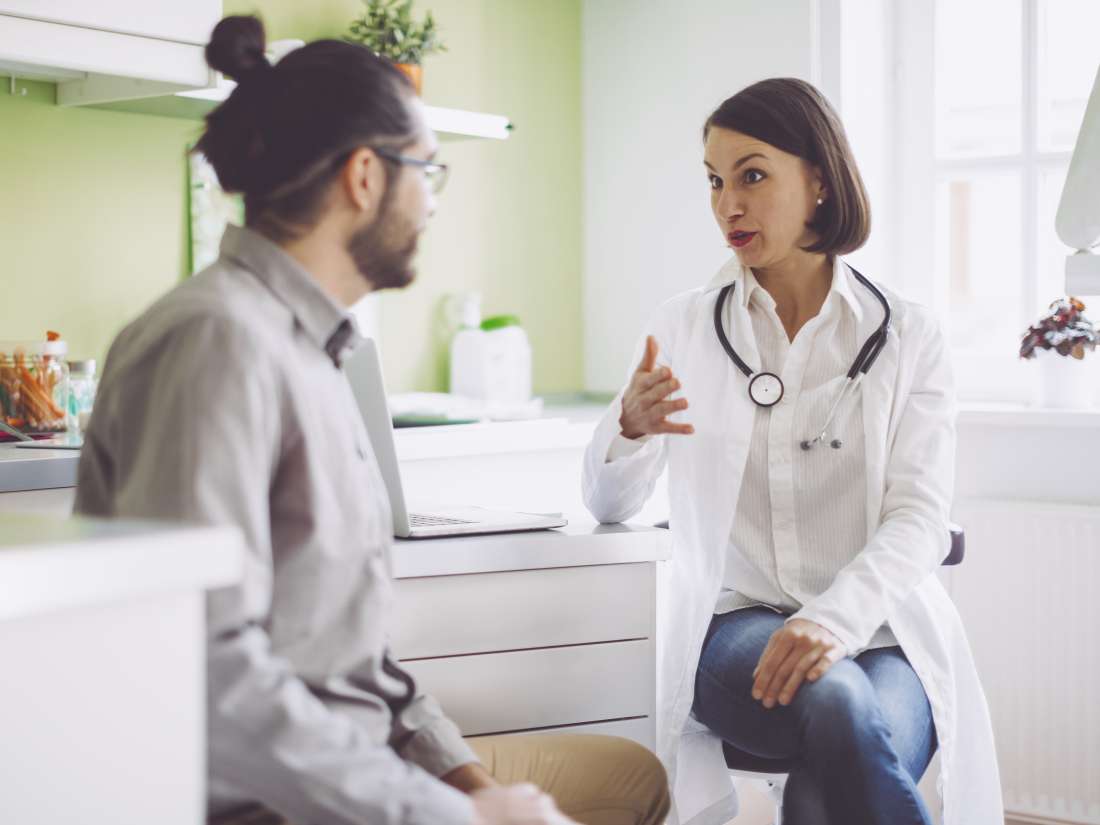 In this article, we will look at which types of cancer people living with HIV are at greater risk of developing.

We also discuss how people with HIV can lower their cancer risk and how doctors treat cancer in these individuals.

HIV affects the body’s immune system by specifically targeting CD4 cells, which are a type of white blood cell. If left untreated, HIV can reduce this cell count.

People with HIV are at higher risk of certain cancers compared with individuals without HIV. These cancers include:

Kaposi’s sarcoma is a rare form of cancer that develops in the cells that line the mouth, nose, throat, and blood vessels.

It causes red or brown tumors, or lesions, on the skin or mucous membranes. These tumors can appear in other areas of the body, such as the legs, lymph nodes, and digestive tract.

Kaposi’s sarcoma commonly occurs in people with HIV. This is one of the conditions that healthcare providers use to diagnose stage 3 HIV.

Lymphoma is a form of blood cancer that affects the body’s lymph system. It develops in the lymphocytes, which are a type of white blood cell.

Lymphoma can affect any part of the body where lymph tissue is present, including the:

There are two main types of lymphoma:

People with HIV are at higher risk of certain forms of cancer due to the effects that HIV can have on the immune system.

Some other factors that may increase the risk of cancer include:

Many of the cancers that people with HIV are at higher risk of are related to other viruses. For example, there is an association between:

Co-infections, which occur when a person contracts two or more separate viruses, are more common in people with HIV.

While people with HIV may be at higher risk for certain types of cancers, there are some ways to lower this risk.

Some lifestyle changes that can reduce the risk of cancer in people living with HIV include:

Some other ways of lowering the risk of cancer in people living with HIV include:

Cancer treatment in people with HIV

Cancer treatment for people with HIV has improved due to advances in HIV treatment. In the past, healthcare providers were less likely to give full doses of chemotherapy or radiation therapy due to the effects of these treatments on the immune system.

Today, people with HIV typically receive the same treatment that anybody else might. However, doctors will closely monitor the CD4 cell counts of people who are receiving both HIV treatment and chemotherapy.

However, advances in treatment mean that detecting and treating HIV early can significantly reduce the risk of developing these cancers.