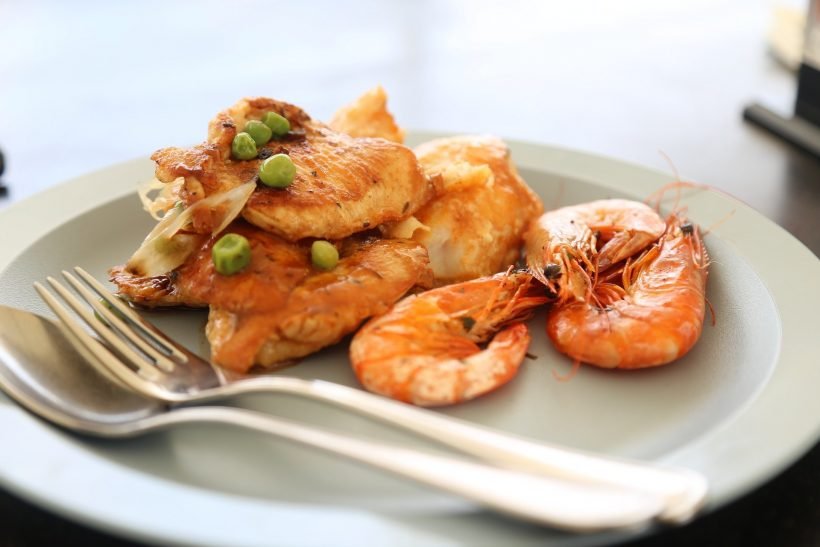 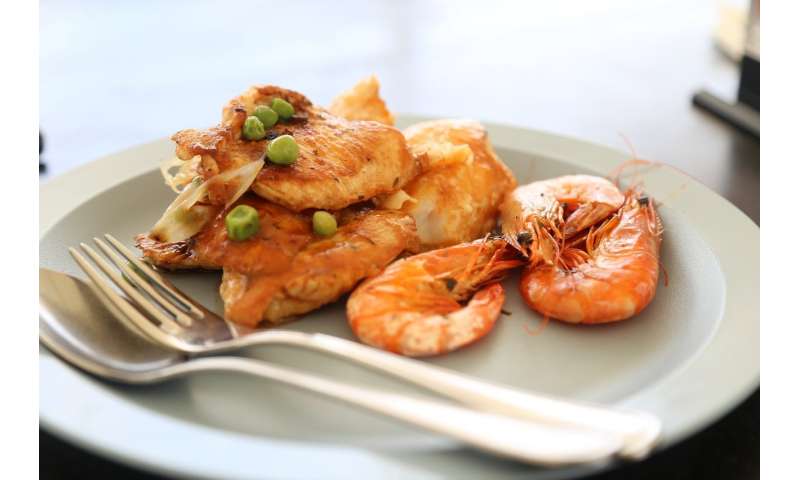 Professor Andreas Lopata from JCU’s Australian Institute of Tropical Health and Medicine, (AITHM) took part in the study which tested 642 people who worked in a fish processing factory in a small village in South Africa.

“Asthma incidence has nearly doubled in the past 30 years and about half of asthma patients do not get any benefit from the drugs available to treat it. So there’s a growing interest in non-drug treatment options,” he said.

Professor Lopata said the current theory is that the dramatic change in diet worldwide is behind the rise of the disease.

“There is an increasing consumption of what is known as the n-6 Polyunsaturated Fatty Acid (PUFA) found in vegetable oils and a decline in consumption of n-3 PUFA, which is mainly found in marine oils.

Crudely, there has been a global move from fresh fish to fast food,” he said.

Professor Lopata said the fishing village was chosen for the testing because it had a population with high fish consumption and low socioeconomic status, so it would be likely that marine oils from fish and other seafood would be the main source of n-3, rather than supplements.

He said it was more evidence of the suspected inflammatory role of n-6 in the development of asthma, and more evidence that n-3 gave significant protection.

“Even if you factor in contaminants such as mercury found in some fish populations, the benefits of fish and seafood intake far more outweighs the potential risks,” said Professor Lopata.