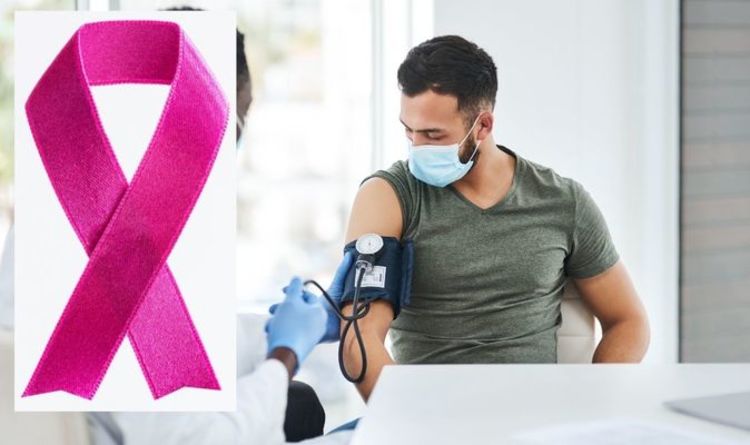 This Morning: Mother of boy with epilepsy begs for help

These results have been based on an ongoing study that started nearly eighty years ago in 1948.

The researchers found that hypertension was the main risk factor related to epilepsy.

Epilepsy is a common condition that affects the brain and can cause seizures.

The main symptom of epilepsy are repeated seizures.

According to the NHS, seizures are sudden bursts of electrical activity in the brain that temporarily affects how it works.

It all depends on which part of the brain is affected.

Some seizures result in physical shakes whilst others cause symptoms like loss of awareness or strange sensations.

Seizures don’t tend to last long, a few minutes or seconds, and they can be triggered by something as innocuous as feeling very tired.

There isn’t just one type either.

Each seizure can have a number of seizures including:
• Stress
• Lack of sleep
• Waking up
• Alcohol
• Some medicines and illegal substances
• In women, periods
• Flashing lights

Epilepsy Action and the Epilepsy society have more information about seizure triggers and what happens during a seizure.

There are multiple treatments for epilepsy.

You might be prescribed anti-epileptic drugs or surgery to remove the small part of your brain causing the seizures.

Furthermore, you could have an electric device put inside your body to help control your seizures or move onto a ketogenic diet to control the seizures.

If you are worried about epilepsy contact and consult with your GP.