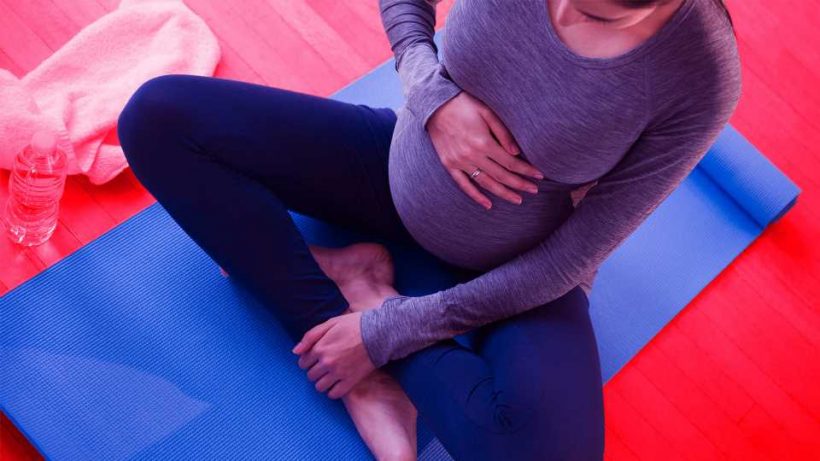 It’s no secret that women are encouraged now to regularly exercise while they’re pregnant. Working up a sweat when you’re expecting isn’t always easy, but new research just delivered some major motivation: Women who work out during pregnancy might have babies with more advanced motor skills.

The study, which was published in the August issue of the journal Medicine & Science in Sports & Exercise, found that 1-month-olds born to moms who did regular aerobic exercise during pregnancy had stronger movement skills than babies whose mothers didn’t get moving.

They measured head turning and similar movements as part of the test, according to researcher Linda May, an associate professor at East Carolina University, in Greenville, N.C. She has explained that infants who develop early motor skills become more active kids.

Researchers randomly assigned 71 healthy pregnant women to two groups: Those who had supervised aerobic workouts or a control group. The women in the first group exercised three days a week for about an hour and could pick between doing aerobics or using a treadmill, stationary bike or elliptical. Meanwhile, those in the control group could only do light-intensity exercise as well as stretching and breathing moves. When the researchers assessed the 1-month-old babies, they discovered that the infants of the exercising moms performed better when a physical therapist tested their motor skills, though all of the babies were in the normal development range.

The researchers couldn’t pinpoint the exact cause of why exercising helped the babies, but they believe it could be that exercise triggers fetal brain development by increasing blood and oxygen flow to the womb. Also, it could help growth and development when growth factors are released.

An interesting finding is that baby girls seem to benefit more from the exercise than boys did. Typically, baby boys score higher on motor skills tests, but in this study, boys and girls showed similar results, hinting that girls may benefit more in the womb from prenatal exercise.

Generally speaking, pregnant woman are encouraged to get a total of 150 minutes of moderate exercise a week. Moderate intensity is defined as a workout that’s robust enough to get the heart rate up and blood pumping, but not so strong that women are short of breath and can’t carry on a conversation. Workouts like brisk walking, swimming, riding a stationary bike, or low-impact aerobics are all great options.

Of course, boosting your baby’s motor skills isn’t the only reason to hit the gym while you’re pregnant. Countless studies have found the many perks of exercise while you’re expecting, from healthier weight gain to a lower risk of early birth. Get sweating!