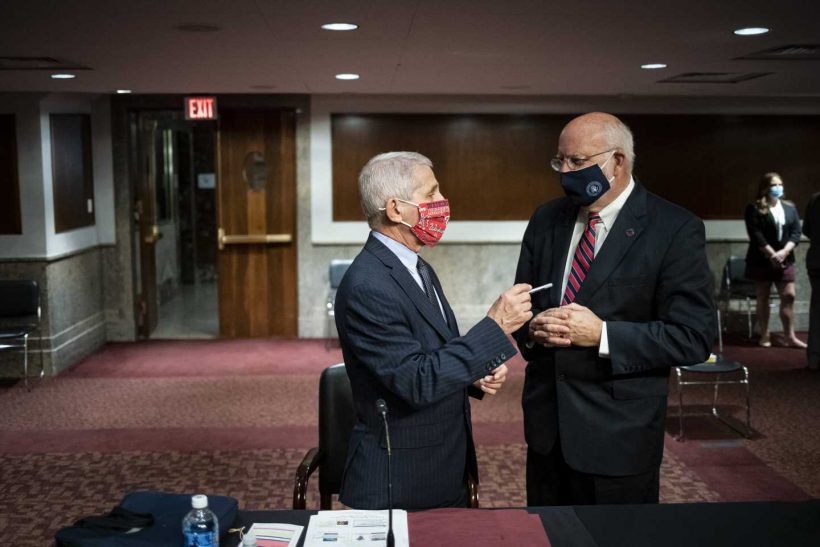 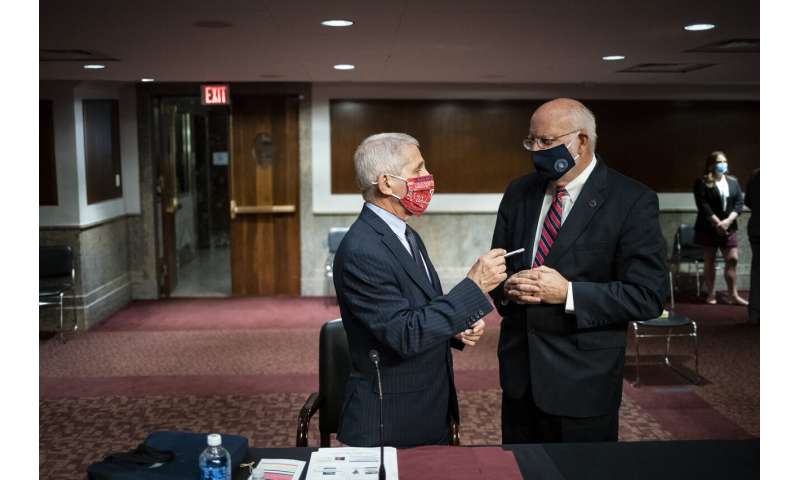 The government’s top experts in infectious diseases on Tuesday criticized American Airlines’ decision to pack flights full while the coronavirus outbreak continues to grow across much of the United States.

“Obviously that is something that is of concern. I’m not sure what went into that decision making,” Dr. Anthony Fauci told a Senate panel. “I think in the confines of an airplane that becomes even more problematic.”

Several U.S. airlines say they are limiting capacity on planes to between 60% and 67% of all seats. However, United Airlines never promised to leave seats empty, and American said last week that starting Wednesday it would drop its effort to keep half of all middle seats empty.

“When they announced that the other day obviously there was substantial disappointment with American Airlines,” said Dr. Robert Redfield, director of the U.S. Centers for Disease Control and Prevention. “I can say this is under critical review by us at CDC. We don’t think it’s the right message.”

Fauci, the top infectious disease expert at the National Institutes of Health, and Redfield made the comments in response to questioning by Sen. Bernie Sanders during a Senate health committee hearing. Sanders, an independent from Vermont, pressed the officials on how full flights square with the message from public health experts that people should stay six feet apart to prevent transmission of the virus that causes COVID-19.

American Airlines spokesman Ross Feinstein said the airline has “multiple layers of protection in place for those who fly with us, including required face coverings, enhanced cleaning procedures, and a pre-flight COVID-19 symptom checklist.” He said American was also giving customers the option of changing their ticket if their flight might be full.

The CEOs of American and United have said that even with middle seats empty, it is impossible to follow 6-foot social-distancing on a plane, so airlines rely on masks, deep cleaning and air-filtration systems on planes to prevent spreading the virus.

“It’s less about social distancing and it’s more about the air and quality of air on board the airplane that makes people safe,” said United Airlines CEO Scott Kirby, who added he had not seen the health officials’ comments.

Airlines are desperate to increase revenue as they try to survive a plunge in air travel that reached 95% during April.

Many airline flights were nearly empty in the early weeks of the outbreak, with the average dipping to about 10 passengers, according to industry figures. Some days, there were fewer than 100,000 people flying in the United States, a level not seen since the 1950s, except in the days following the September 2001 terror attacks.

Air travel has increased slowly since mid-April—although it’s still down 75% from normal—and some flights have been packed.

American, which is based in Fort Worth, Texas, plans to increase flights by nearly 60% starting July 7 compared with June, which could help avoid full planes. 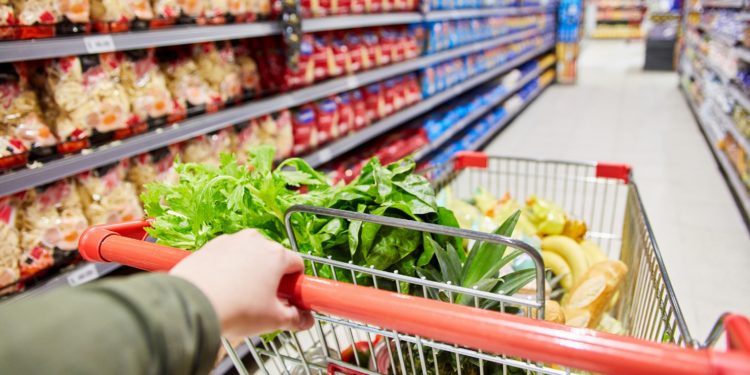 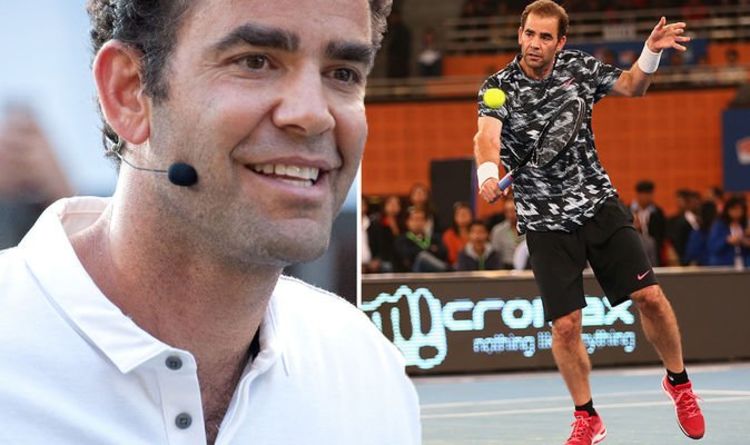 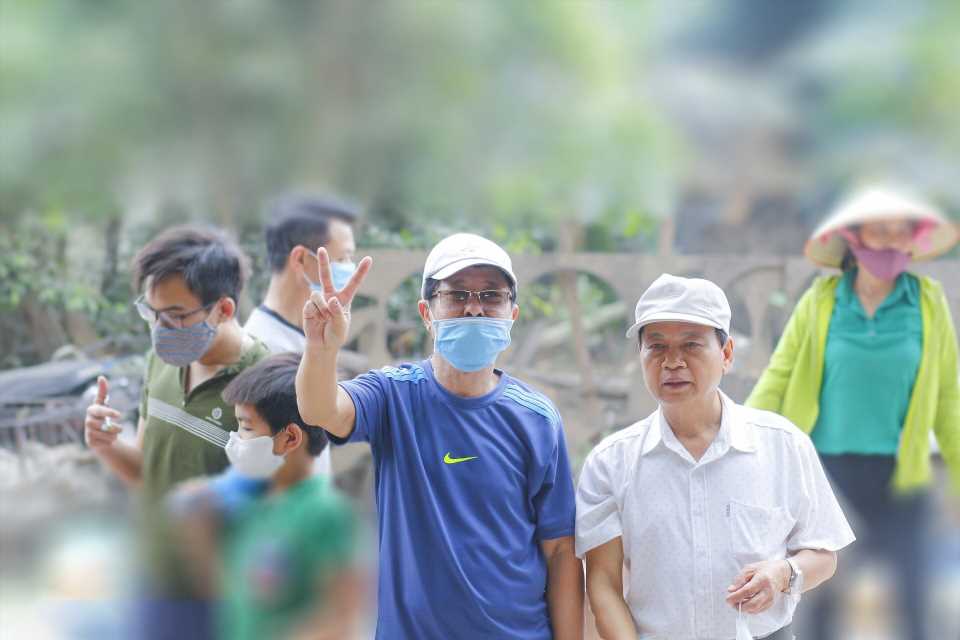