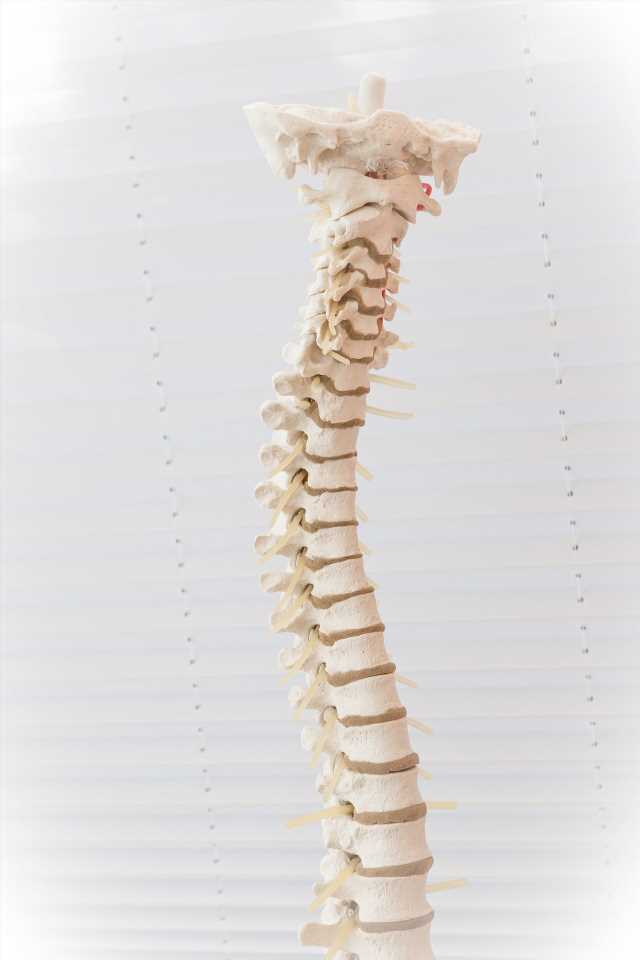 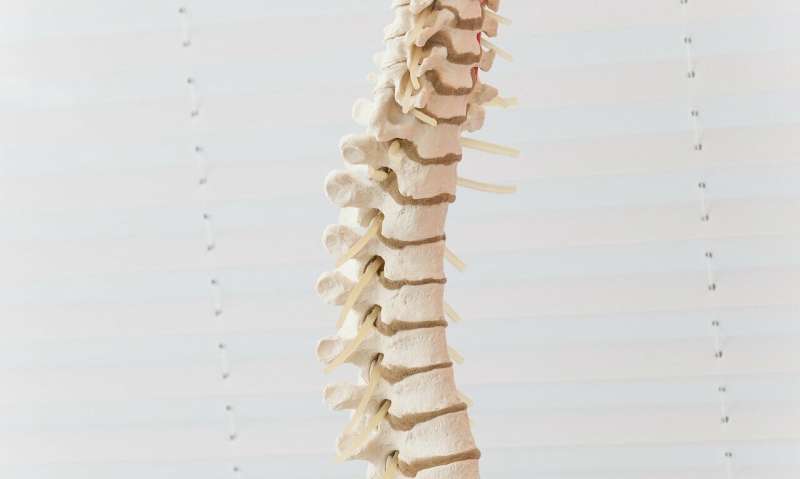 A Michigan Medicine study found that preadolescent children with severe neuromuscular scoliosis who are treated with growth-friendly surgery prior to spinal fusion have more complications and unplanned subsequent surgeries than those who only have the spinal fusion.

Early-onset scoliosis is a potentially deadly curve in the spine that can damage a child’s heart and lung function as it progresses. Adolescents with scoliosis are traditionally treated with a single spinal fusion, where rods and screws are inserted to fuse the spine in a straighter position.

Young children whose spines are still growing may be treated with what’s called “growth-friendly” surgery, in which expandable rods are placed in the spine to grow along with the child. These rods are typically removed for a spinal fusion after the spine achieves sufficient growth.

But for those around 8-11 years old, the question of which route to take becomes more complicated for physicians, says G. Ying Li, M.D., service chief of pediatric orthopedics at University of Michigan Health C.S. Mott Children’s Hospital.

“For someone who may not understand the implications, 11 years old may still be considered small and young, so they may think it’s a no-brainer to insert the expandable rods,” Li said. “However, the rods are associated with a lot of complications. Some types of rods need to be expanded surgically every six months, which brings repeated exposures to anesthesia and more infections from going through the same scar. Even the newer magnetic rods that can be expanded non-surgically have been found to have complications associated with the rods themselves. There are far fewer complications with a single spinal fusion.”

In an international study, Li and a team of researchers analyzed surgical outcomes of 59 preadolescents with early-onset neuromuscular scoliosis treated with a spinal fusion surgery, 43 of whom had undergone prior growth-friendly surgeries. They found that the single spinal fusion patients had greater curve correction and spines that were 50% straighter compared to the patients who had received growth-friendly treatment first.

Over several years of follow up, the single spinal fusion group had an average of 1.6 surgeries and 25% experienced complications, while the growth-friendly group averaged 8.7 surgeries and 84% experienced complications. Overall, the patients who had undergone growth-friendly surgery had eight times more complications and nine times more unplanned trips to the operating room, says Li, lead author of the paper published in Spine Deformity.

“Patients who had growth-friendly surgery did have an increase in the length of their spine over time, whereas the spine stops growing after a spinal fusion, so this is a very important factor for families to consider—whether growth is more important than the complications,” she said. “However, if you hear this difference in complications and the number of surgeries, I think most parents would lean towards the single fusion, which was also found to have a lower financial impact and burden on the families in our study.”

The research team notes that future studies including an assessment of changes in health-related quality of life with the two treatment options would further inform parents making the significant decision about how to treat the potentially deadly curve in their child’s spine.