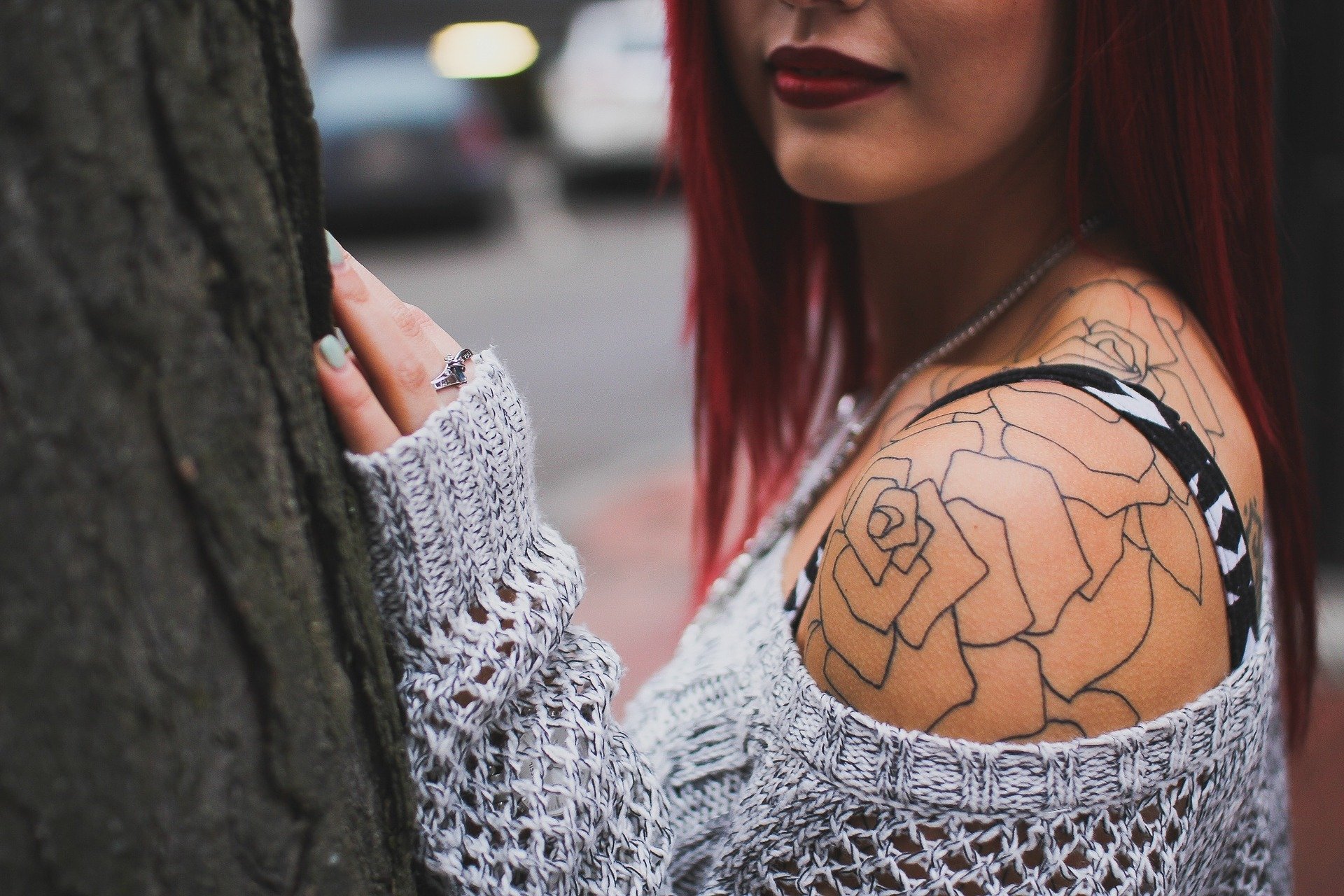 Roughly one in eight Germans has a tattoo. A recent representative survey conducted by the German Federal Institute for Risk Assessment (BfR) shows that many people consider tattoos to be safe, with almost 90 percent of people who already have a tattoo believing this to be the case. Few of them know that many tattoo inks have not been inspected.

“There is scientific evidence, however, that ink pigments from the tattoos can make their way into the lymphatic system, ” says BfR President, Professor Dr. Dr. Andreas Hensel. “In order to provide consumers with comprehensive information, it is of particular importance to further examine the distribution and effects of the particles in the bodies of tattooed people.”

To establish the attitude and risk perception of the general public toward the topic of tattoos, roughly 1,000 persons aged at least 14 years living in private households in Germany were interviewed per telephone on behalf of the BfR.

Many of them were aware that tattoos can lead to infections and allergies, and that tattooing can pose a risk, especially during pregnancy. Despite this, almost half of all respondents estimate the health risk of tattoos overall as low, with this figure rising to as much as 87 percent among people with tattoos. Roughly a third of all persons questioned believe that the components of tattoo inks remain entirely in the tattooed part of the skin.

In an international research project, the BfR examined how the substances and pigments contained in tattoo inks distribute themselves in the body. It was shown here that the ink pigments from tattoos can accumulate permanently as nanoparticles in the lymph nodes. Depending on their chemical structure and level of contamination—with metals, for example—these pigments can pose a risk to health. If they are transported to other organs via the lymphatic system, metabolites can be produced which in turn may also contain health-damaging properties.

None of this does anything to diminish the popularity of tattoos. Roughly 12 percent of the respondents have or have had a tattoo. Considerably more women than men have tattoos, and those who already have one rarely shy away from getting another one. Fifty-four percent of all people with a tattoo would get another one, as opposed to the mere 7 percent of people without a tattoo who intend to get one in future. Thanks to the option of laser removal, tattoos are no longer seen to be for life. A third of all respondents have no reservations about the health effects of laser removal, whereas people with tattoos are more skeptical, with 47 percent regarding lasering as unsafe. Removal via laser actually can involve risks, as some substances that are harmful to health can be released in the process.