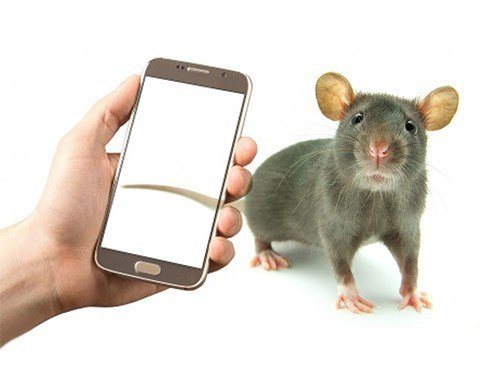 In connection with the completion of a major study on mobile phone cancer risk news headlines exploded with reports on the subject. Given that the study provoked a barrage of information, was not conducted on humans and used the specific type of radiation, the proposed deal that really shows this scientific work and what we can expect from their phones.

The national toxicology program (National Toxicology Program NTP) presented the final reports on the studies of the effect of radio frequency (RFID) used in mobile phones 2G and 3G, in rats and mice.

Scientists have subjected their experimental radiation exposure within two years, nine hours a day. The results of more than a decade of research has shown that strong RF exposure associated with the development of tumors. Have been provided:

The exposure used in the studies cannot be directly compared with the impact that people experience when using a mobile phone. In our studies, rats and mice received radio-frequency radiation throughout the body. On the contrary, people are mostly exposed to certain tissues near the place where they hold the phone. In addition, exposure levels and duration in our study was higher than people, explained John Bucher (John Bucher), doctor of philosophy, senior researcher of the NTP.

Health magazine columnist , Forbes argues that it makes no sense to panic if you are not male rats. In addition to the above reservations, it should be noted that the study used the radiation, which was used only for early models of mobile phones which now practically are not applied. Also noteworthy is the fact that strong evidence that RFID causes cancer in female rats and mice that were not received.

However, to reduce exposure to RF radiation, people should take precautions: